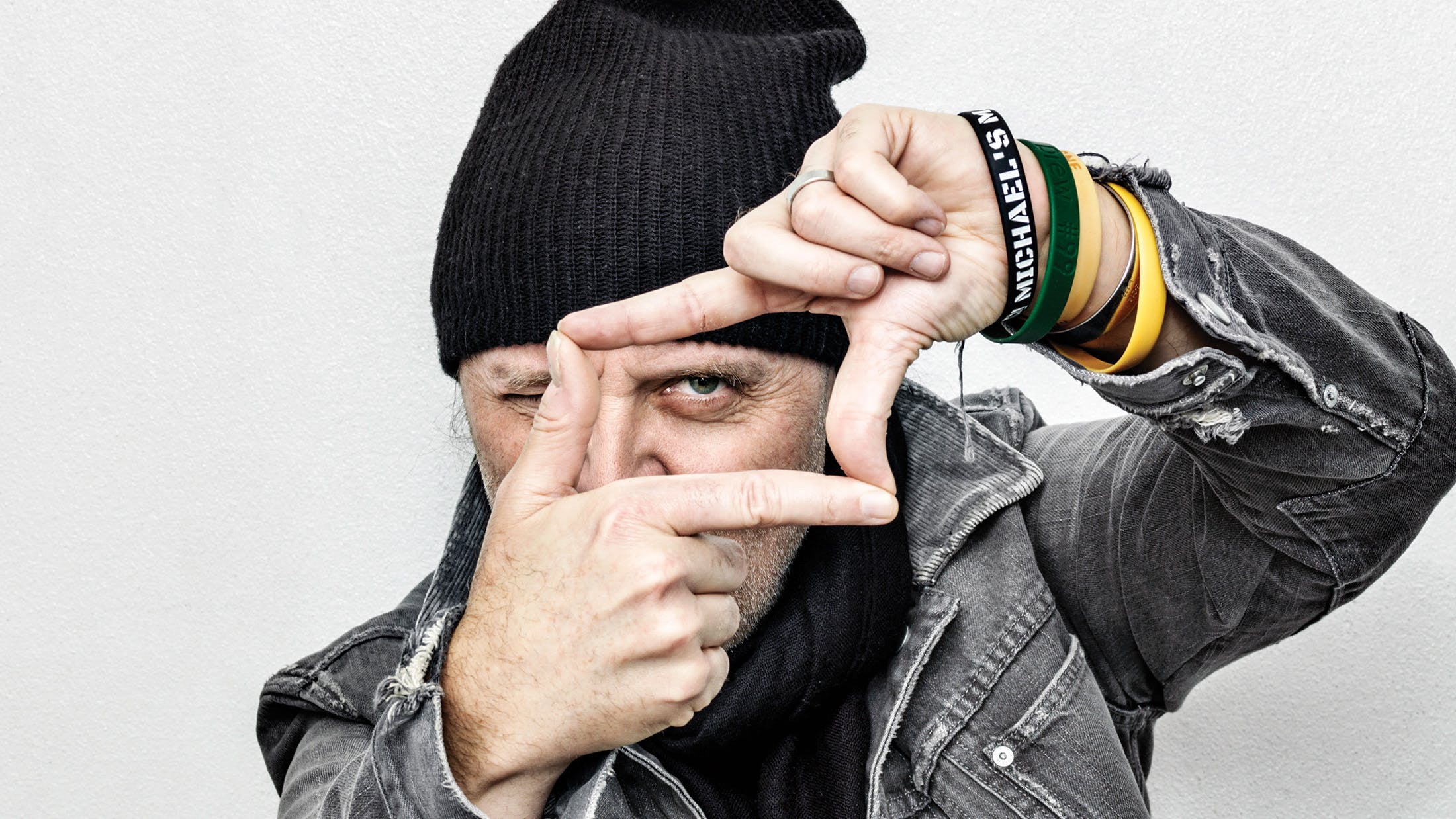 Dubbed S&M2, the thrash legends will team up with the San Francisco Symphony (led by conductor Michael Tilson Thomas) for a double-header on September 6 and 8 at the Chase Center.

The original S&M album, released in November 1999, featured the same symphony orchestra as this weekend's shows, but was recorded at the more intimate setting of the Berkeley Community Theatre.

“It’s a new group of people. It’s a new building. Robert Trujillo wasn’t involved 20 years ago," says Metallica drummer Lars Ulrich, speaking to The Mercury News. "I like that this production extends a respectful nod to what it’s been in the past. But, at the same time, it’s an opportunity for new discoveries.

“And I think that is the Metallica spirit – of continuing this sort of quest forward rather than being tied down to the past.”

READ THIS: The story behind Metallica's S&M album

It sounds like we'll be hearing reimaginings of newer Metallica material, or at least songs that didn't feature on the original S&M album. No wonder the first show sold out so quickly Metallica had to add a second night, taking over the city of San Francisco for a weekend.

“If you look at all the things that get thrown around in our world, that is 110% a no-brainer," says Lars. "The whole concept came together fairly effortlessly.

“Everybody realised that this was the right thing to do for the greater celebration of this new arena and San Francisco and the Bay Area.”

Both concerts are being recorded for a feature-length movie that will be screened in cinemas around the world on October 9 for one night only.

READ THIS: I spent the day in Metallica's inner circle