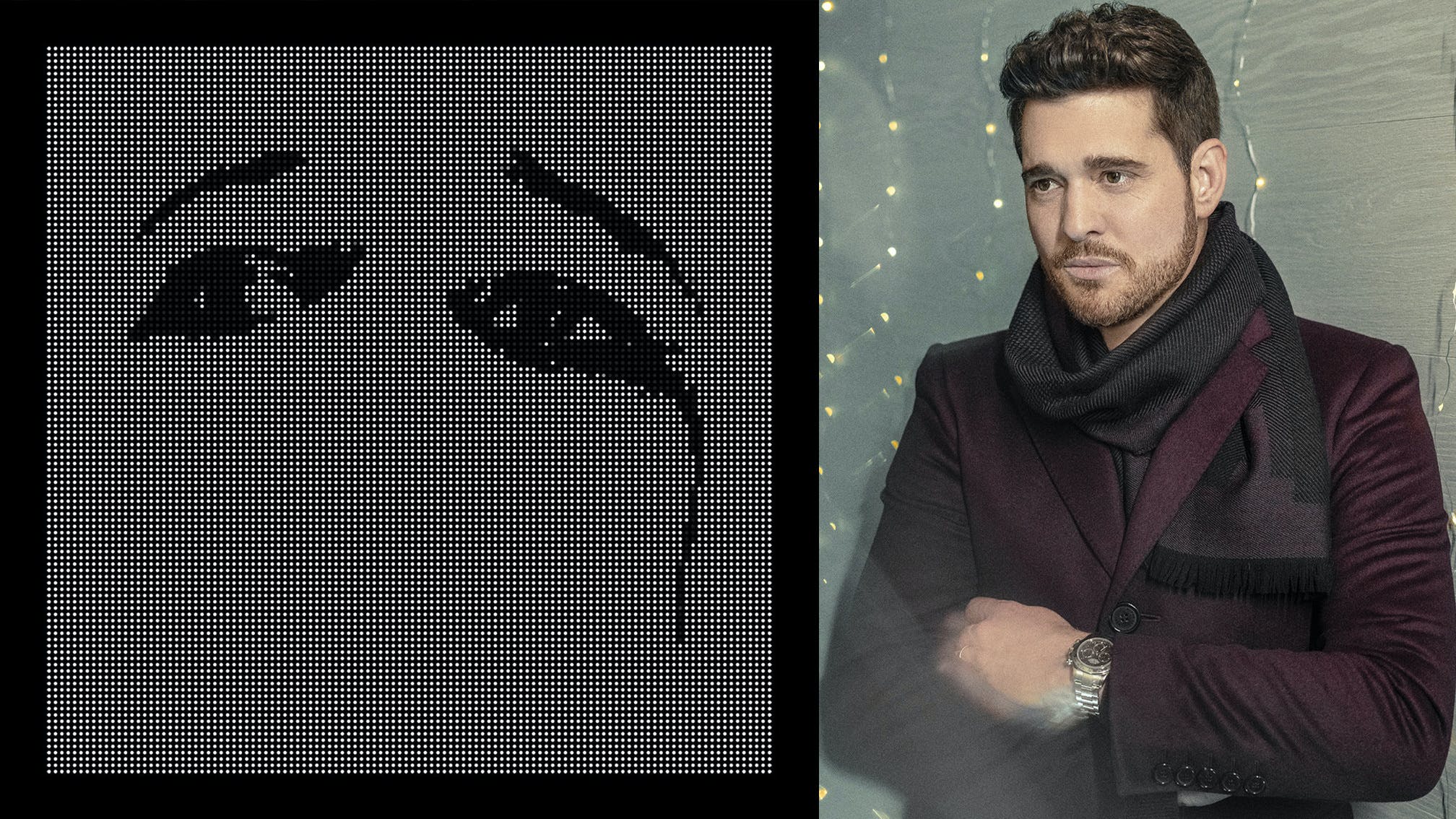 While it's pretty much universally agreed upon by all rock and metal fans that Deftones are one of the best bands ever, fellow Warner Records labelmate Michael Bublé has revealed that he also loves the alt.metal kings – and is even friends with them enough to receive a lovely new Ohms care package.

Taking to his Instagram stories, the Canadian singer shared a quite frankly adorable photo of himself jumping for joy in a Deftones hoodie, while also complimenting the band on their brilliant 4K-rated new LP.

“Thank you Deftones for the swag!” he said (via Metal Injection). “I am absolutely loving the new record Ohms!”

Read this: How Terry Date captured the magic of Deftones on Ohms

Back in 2016 Michael was similarly sweet about Ohms' predecessor Gore, calling the album “an incredible record”.

It's no surprise, though, that the Christmas crooner digs Deftones' latest work, with frontman Chino Moreno praising his bandmates for “firing on all cylinders” on the record. Ohms has “got a little more energy,” he said. “I think that is attributed to everybody being engaged completely. Everybody firing on all cylinders. There’s not one of us individually that was sort of sitting back just going along. Everybody was very present physically and emotionally, ready to work and to put the work in.”

Anyway, check out the happiest picture ever below:

Quiz: How well do you know Deftones’ lyrics?