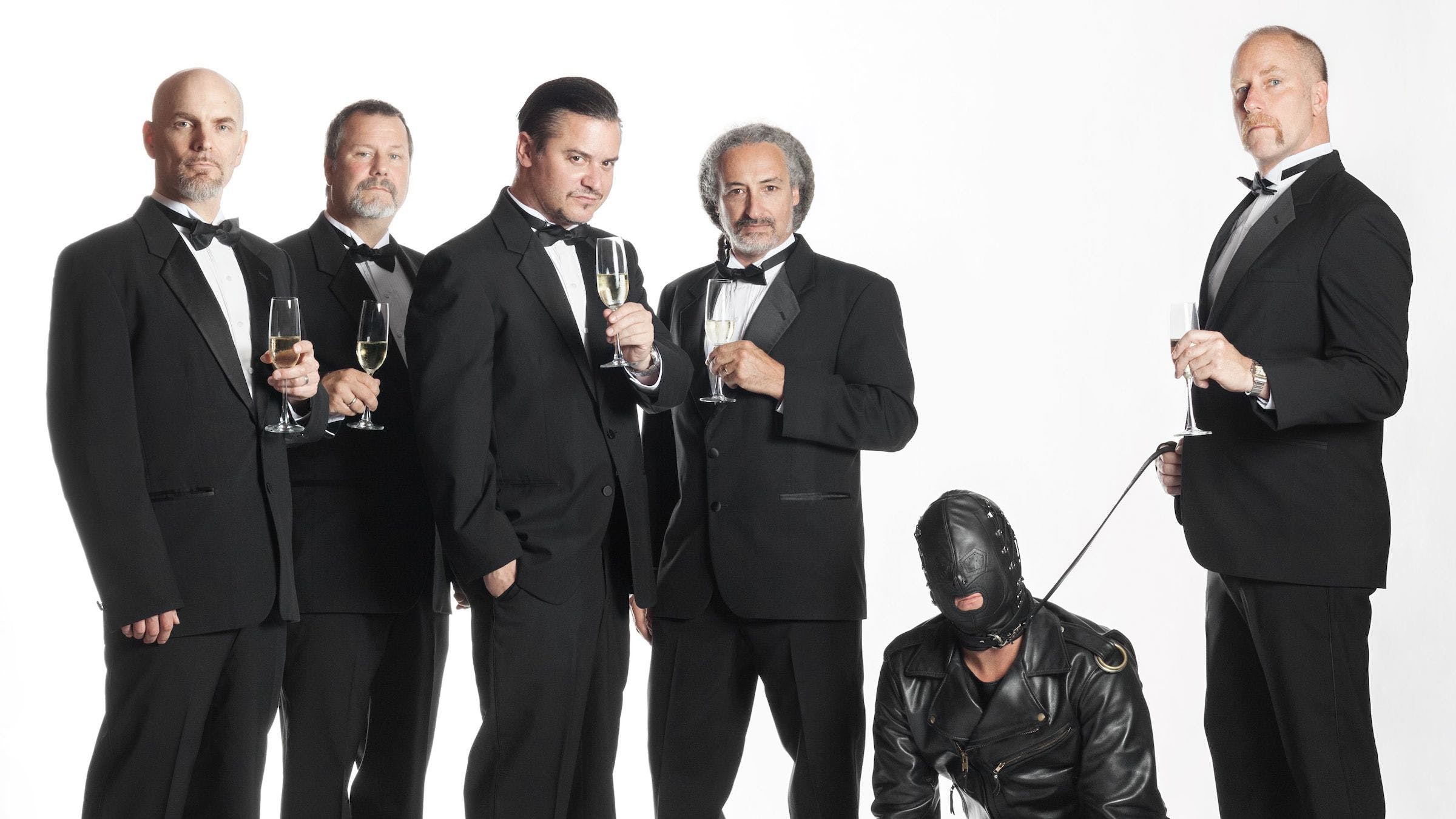 Faith No More have been on hiatus since soon after the release of 2015’s Sol Invictus LP (their first since 1997’s Album Of The Year), with members busying themselves with numerous other projects. Frontman Mike Patton, for example, has been recording and touring with hardcore outfit Dead Cross.

The classic crossover band, formed back in 1979, have been asked about more activity ever since – but in a new interview with Full Metal Jackie, Patton reaffirmed his stance on another comeback. It’s unlikely, basically.

“I would share but I don’t know anything,” he told presenter Jackie Kajzer. “So, we’re kind of on an extended break and if something happens, it’ll happen organically and naturally. But I kind of don’t think it will.

“I kind of feel like we’ve tipped the scales a little bit. But we’ll see. Who knows? I’ve learned my lesson not to say ‘no’.”

So: nothing immediate, then, but also, not ruling it out. Gotcha, Mike. Patton went on to compare the current Faith No More dynamic to a family getting together for reunions:

“It’s… kind of like going to a family reunion and [you] get along with your uncle and you’re like, ‘Oh, we’re going to go to the next barbecue? Fine.’ It’s really the way it is, for us.”

Well, that’s us told. Y’know what’s always gonna be great, though? Album Of The Year. Underrated banger of 1997, telling you. Not everyone bought into it, back then, but it’s got some stone-cold classics on it. (Some of us still get shivers from Ashes To Ashes.) Get it into your ears…