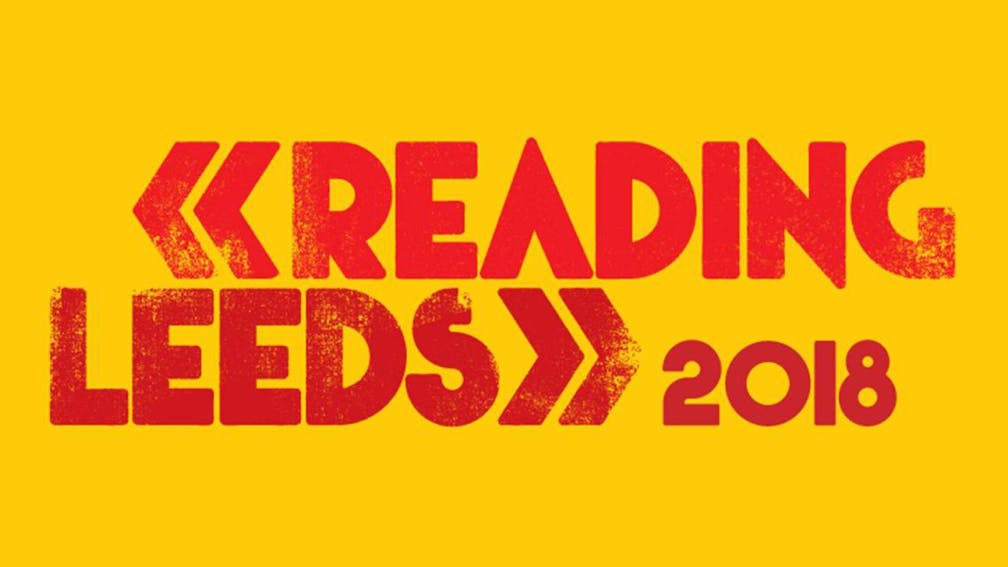 Mike Shinoda has been announced to play two exclusive festival shows at Reading & Leeds in August. After revealing a free LA performance yesterday, we were starting to wonder if Mike would hop across the pond anytime soon… and now our prayers have been answered.

Also joining the Linkin Park legend on the line-up are new additions The Used, Dinosaur Pile-Up, Death From Above, Black Peaks, The Xcerts and more. Awesome. With Panic! At The Disco and Fall Out Boy headlining the event, it's really starting to shape up nicely now.

On top of that, the festival's comedy acts have been revealed as part of the announcement, with the likes of Harry Hill, Joel Dommett, Seann Walsh, and Mo Gilligan set to bring the lolz to the Bank Holiday weekender.

Check out the full announcement below, and grab your tickets from this link.

Can't wait to hear a bit of this in August.