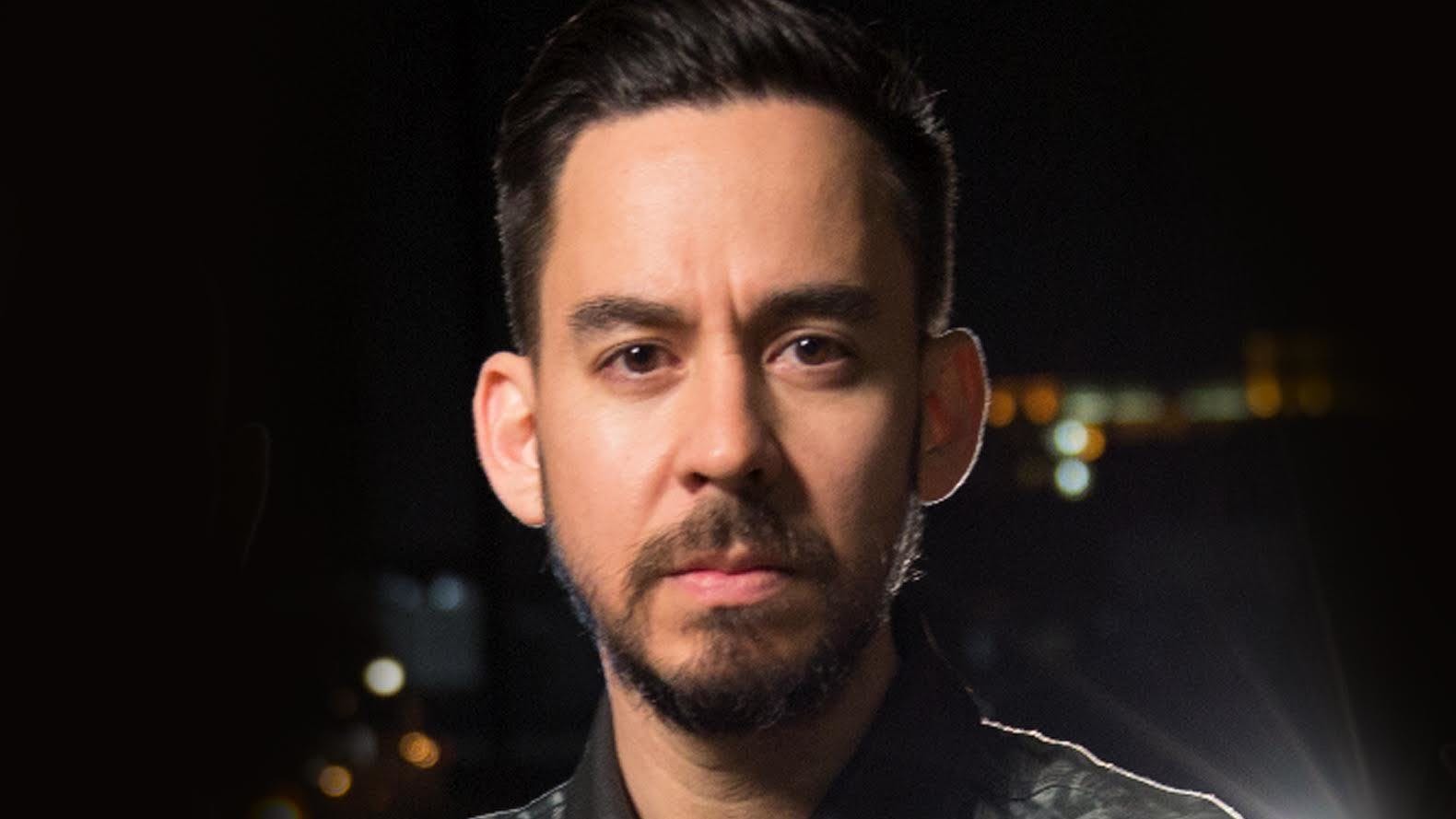 Mike Shinoda has surprise-released a trio of new songs online, in tribute to his late Linkin Park bandmate Chester Bennington. The Linkin Park rapper/guitarist/programmer announced last night via a handwritten note on Twitter: “Three new songs. All music + visuals by me. Tomorrow.”

The songs, Place To Start, Over Again, and Watching As I Fall form the Post Traumatic EP are the first new music from Mike since he debuted the solo, piano-led Looking For An Answer at October’s Linkin Park And Friends Celebrate Life In Honour Of Chester Bennington memorial show, explaining that it was a work in progress, and that fans can keep updated via social media.

The three new songs openly talk about the loss of Chester, and how Mike has been processing it in the months since, with much of the videos made up of self-shot footage of Mike singing the words in his house.

On the short Place To Start, he sings, ‘I’m tired of feeling like every next step’s hopeless, I’m tired of being scared that what I build might break apart’, before the video cuts to voice messages from friends offering their support. Over Again, meanwhile, with its ‘You say goodbye over and over and over again’ refrain, is even more honest, dealing lyrically with the emotions surrounding the Linkin Park And Friends Celebrate Life In Honour Of Chester Bennington concert in October. ‘I get tackled by the grief at times that I would least expect’ he raps, before the second verse takes an almost angry turn, with the raps becoming more intense. Finally, As I Fall finds Mike singing how he, ‘Gave until my soul hurt’ over a huge, electronic swell

With these three songs, Mike has offered something of an update on himself, and more importantly, shared a truly emotional gift with fans, one that will resonate with anyone still coming to terms with the loss of Chester. The catharsis in the songs is evident throughout, and as with some of his friend’s finest moments, that’s perhaps the most important part of all.

Check out the video for Place To Start here:

And check out the full EP here: