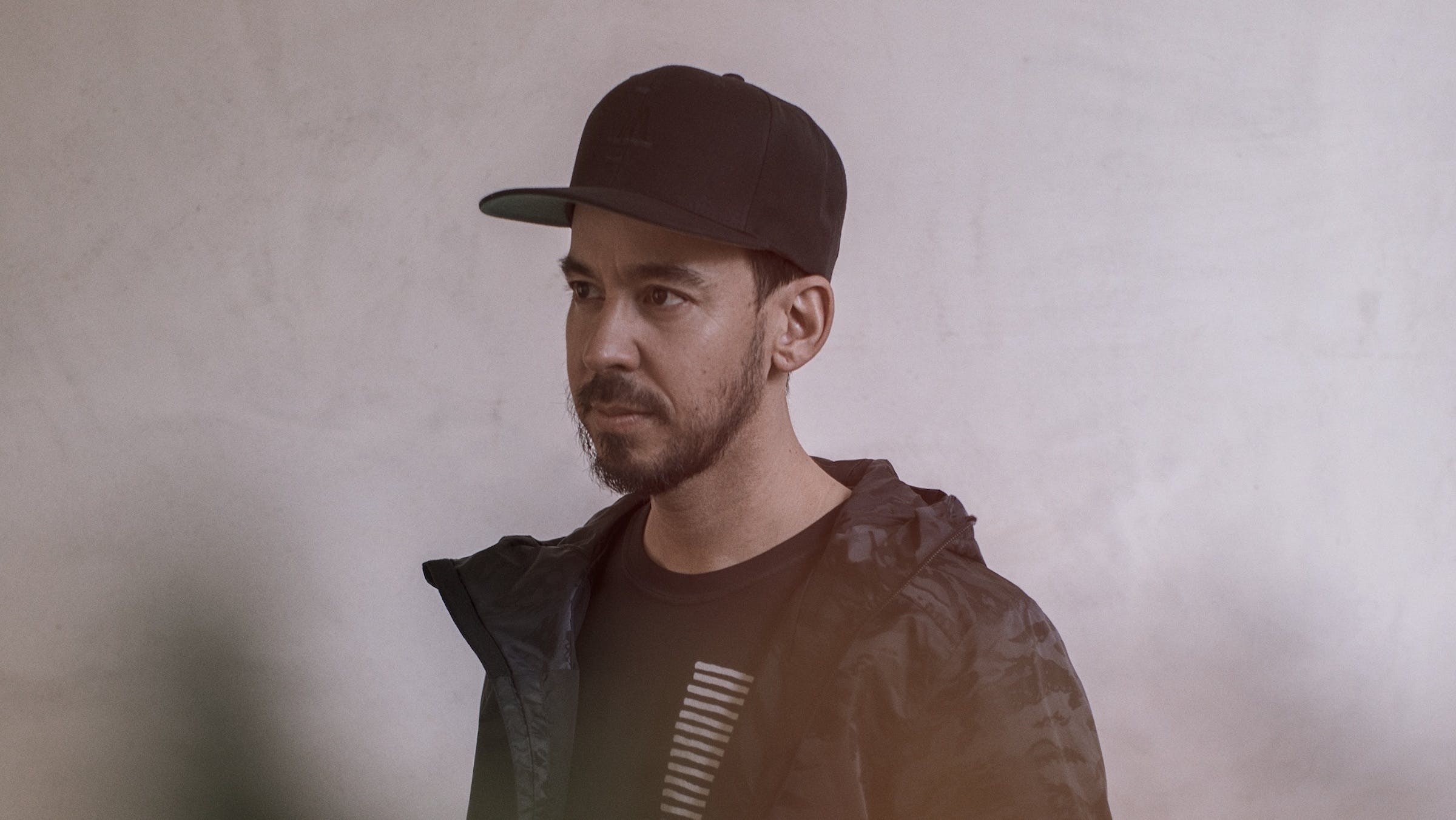 With a huge solo jaunt around Europe kicking off in March, Mike Shinoda has spoken to Germany's Rock Antenne about his upcoming plans – not just personally, but also with Linkin Park.

As well as hitting the studio and writing both for himself and for/with others, the musician says that Linkin Park plan to "get together soon and just hang out – hang out and see what's up."

Mike said that it wasn't "his goal right now" to consider looking for a new Linkin Park vocalist, following the devastating passing of Chester Bennington in July 2017.

"I think it has to happen naturally," he says. "And if we find somebody that's a great person that we think is a good personality fit and a good stylistic fit, then I could see trying to do some stuff with somebody. Not for the sake of replacing… I wouldn't wanna ever feel like we were replacing Chester.

"There's a couple of things," Mike adds. "One, we all thrive making and performing music, and so to not do that, I think, is hard. It definitely would be hard for me. I didn't wanna spend the last year not doing it, and I knew that the band was not ready to do it, so I wanted to go do it myself. Similarly, though, I know the other guys, they love to get onstage, they love to be in the studio, and so to not do that would be – I don't know – almost unhealthy. If doing that means that we need to have some other people in the mix in order to do it and do it well, then we would do that. And the other thing is, out of respect to the fans. I think there are many fans that want to continue to see the guys onstage and wanna continue to hear the music, and if we put a show up online, they'll wanna come. So as long as that connection and interest is there, I think that's a driving force to figure it out. But, like I said before, it has to happen naturally. I'm not running out and putting up 'vocalist wanted' posters. I think that's wholly inappropriate and probably a terrible idea."

Listen to the full interview below.

Mike Shinoda headlines the Roundhouse in London on March 10. Get your tickets now.

If that's not enough Mike from you, we examine why the Linkin Park man might be one of the best dudes on the planet. (We're big fans, in case you couldn't tell.)