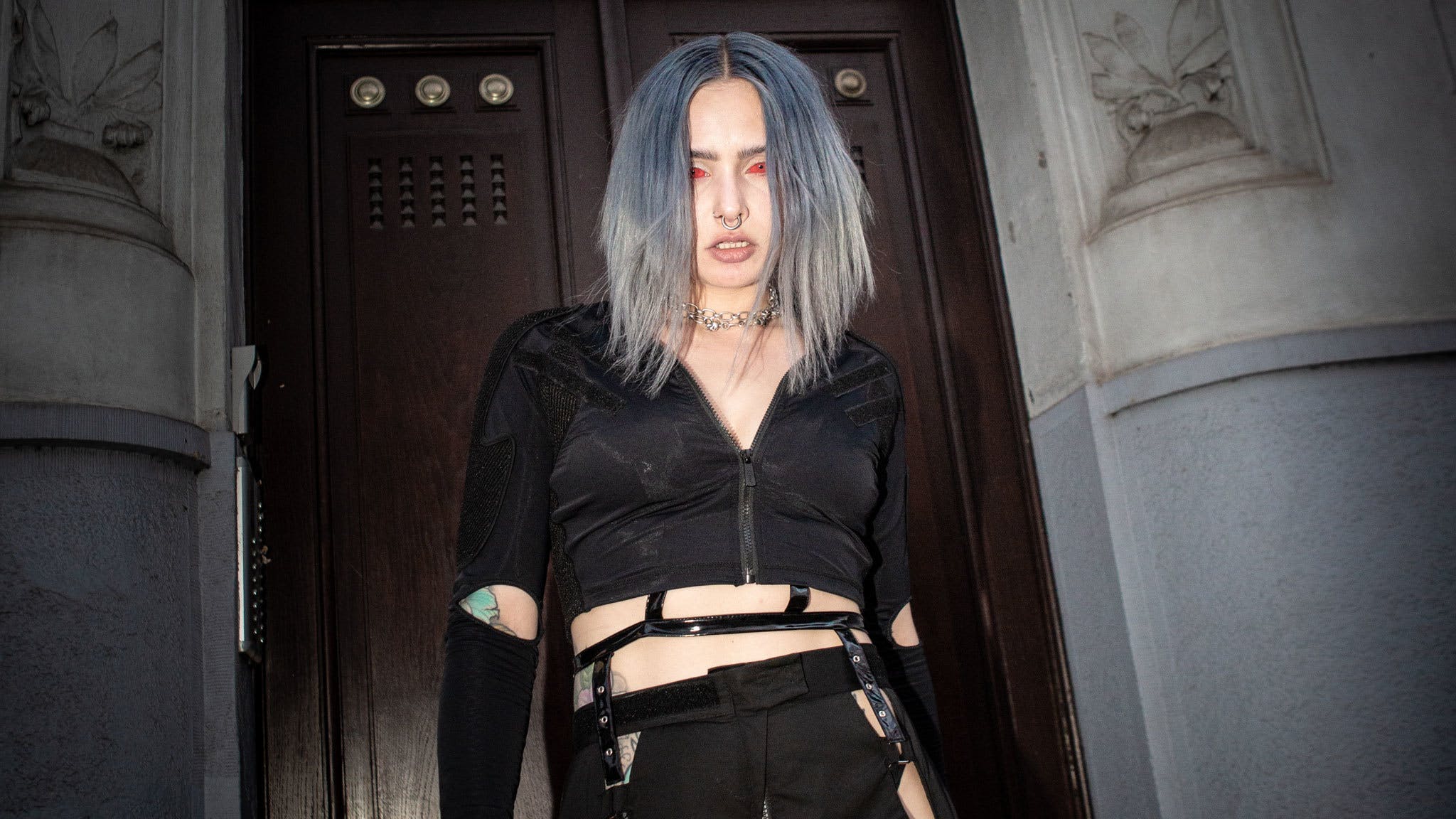 After announcing it onstage in London last month, Mimi Barks has officially confirmed the release of her upcoming mixtape DEADGIRL.

The Kerrang! Award-winning star will be dropping the full thing in December, but in the meantime she has shared new single nihil for a taste of what to expect.

“nihil is the first track I wrote after having my entire music collection and visuals wiped off all DSPs including YouTube in 2020,” Mimi explains. “And just when I entered the void, thinking this is it, my brother KOEN sent this beat, which lead me to writing the first song for what would later become the DEADGIRL mixtape. I needed to move forward from this, and nihil be my reboot in a paradoxical way.

“There lies great power in resistance.”

Listen to nihil below:

DEADGIRL is due out in December via Silent Cult.