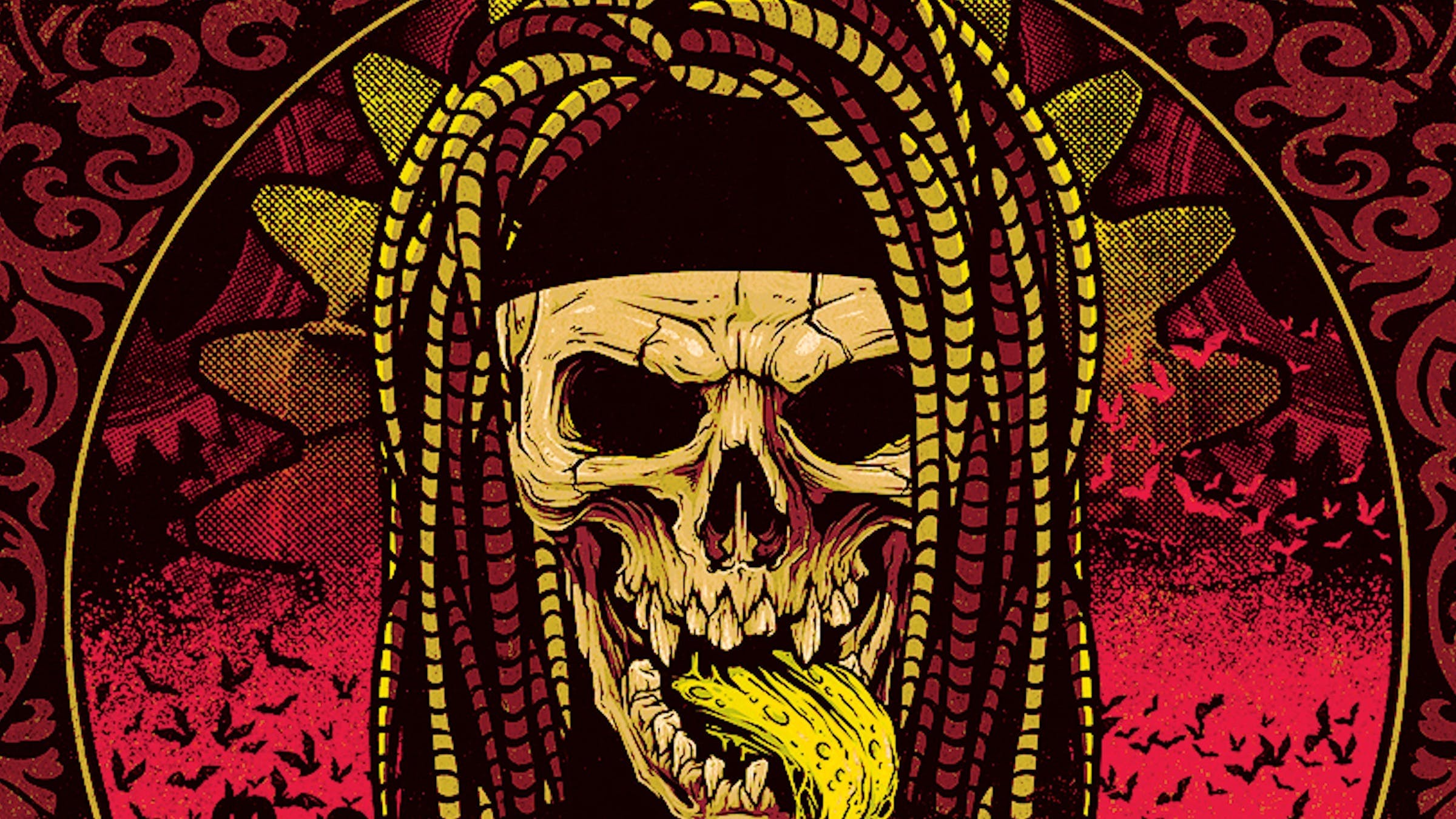 Of those bands who defined the industrial movement in the late '80s and early '90s, Ministry have always remained one of the most active. Through all manner of trends and movements, Al Jourgensen's pneumatic sonic circus have released albums, toured the world, and frightened parents with a respectable work ethic.

Now, the band are continuing their nonstop campaign with a U.S. tour, with KMFDM and Front Line Assembly joining up with them to create what your average industrial fan would probably consider the ultimate trio of genre institutions. The tour kicks off in July and winds its way through the U.S., ending in the Bay Area. And given how well the band played the last time we caught them -- with Carpenter Brut and Alien Weaponry at New York City's Irving Plaza last year -- it's highly recommended that fans catch Ministry this time around.

Pump your fist to a steady piston rhythm at one of the following dates:

Indestructible industrial titans Ministry provide the soundtrack to the end of the world. Again…