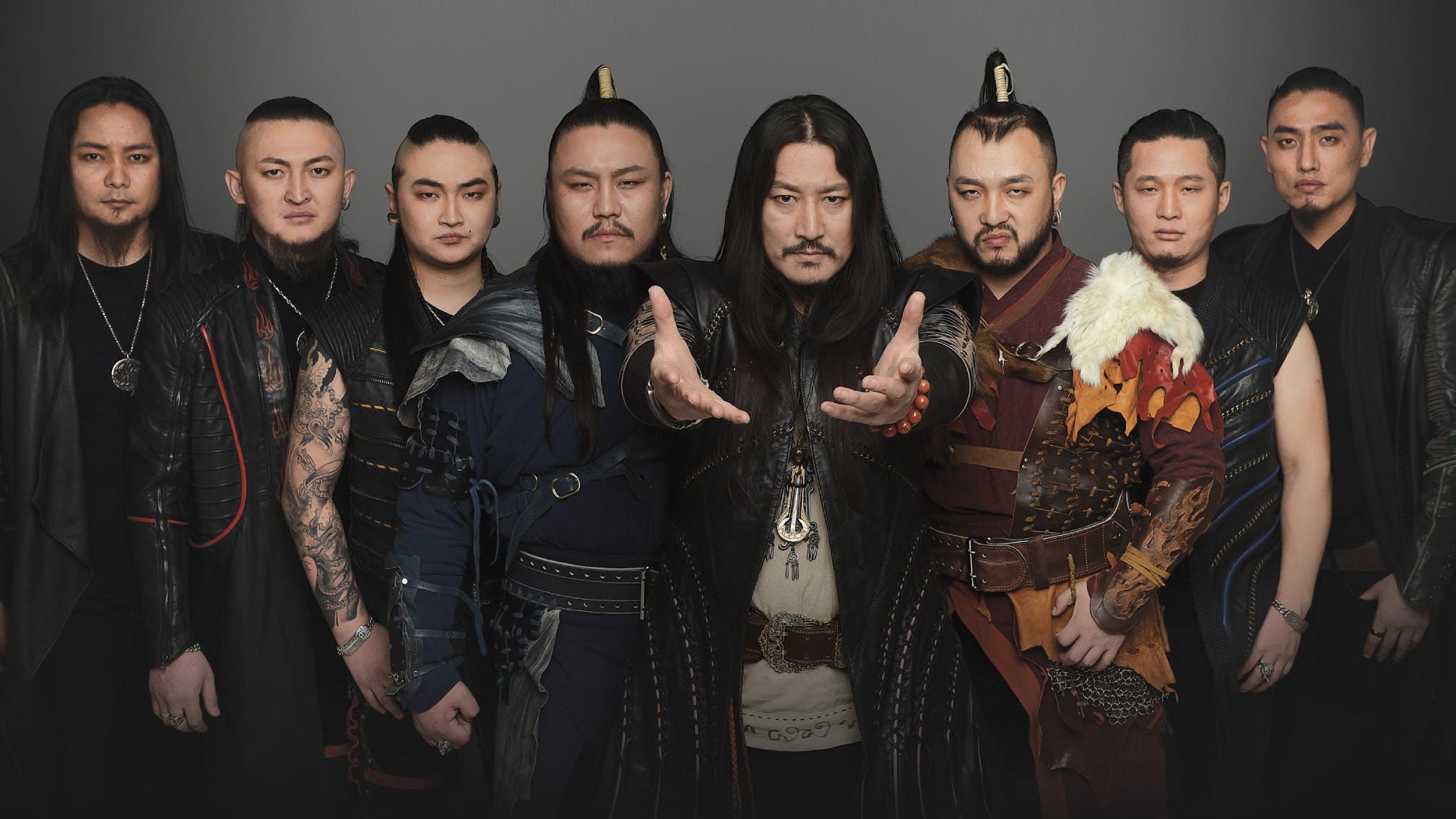 Mongolian rockers The HU have unveiled details of a UK and European tour later this year.

The band will stop at the likes of Manchester, Leeds, Nottingham, Cardiff, Birmingham, Belfast, Glasgow and London on their Black Thunder tour, following mainland Europe dates in October and November.

Alongside their upcoming shows, The HU have teased new music. Earlier this year, the band released lead single This is Mongol, which followed their acclaimed 2019 debut album The Gereg.

So, hold on, The HU definitely have new music in the works. From what we know, the band are putting the finishing touches on their highly-anticipated sophomore album, which is due for a global release later this year via Better Noise Music.

Watch The HU’s incredible music video for This Is Mongol below.

You can catch The HU on their Black Thunder tour at the dates below:

Read this: How Mongolian metal became a cultural phenomenon

The HU have announced details of their second album Rumble Of Thunder, and revealed its “crown jewel”, Black Thunder.

The HU return with new single This Is Mongol: “I hope we are bringing positivity, empowerment and strength to fight for better days”

Watch the video for The HU’s great new single This Is Mongol, as the band prepare to release their second album later this year…

Who made HU? We chart the rise of The HU and the Mongolian metal scene.