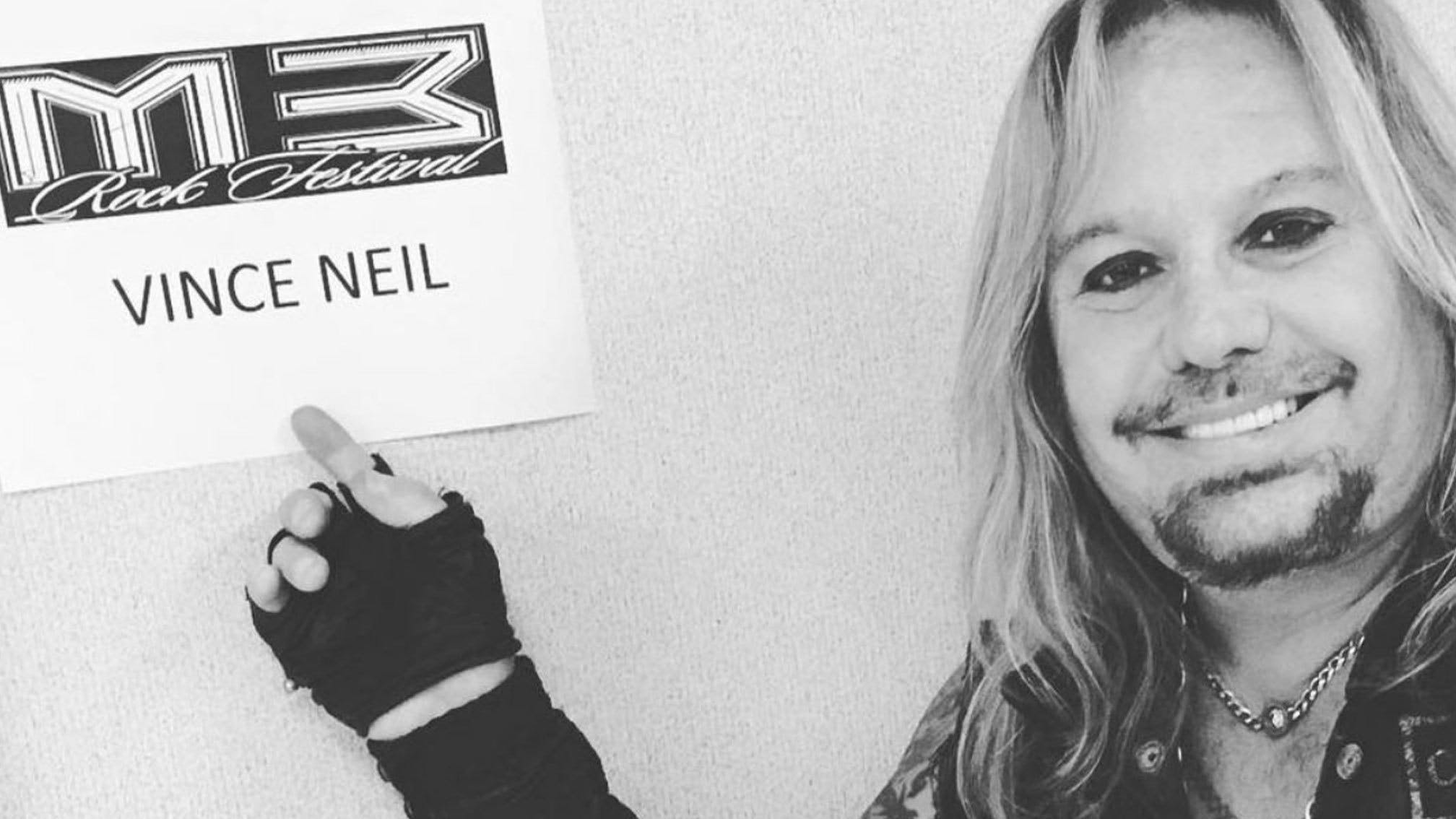 Following a fall on Friday at the Monsters On The Mountain festival in which Vince Neil broke "a few ribs" and was taken to hospital, the Mötley Crüe frontman is now "back home and resting".

Fan-shot video footage of the incident from Vince's solo gig showed the 60-year-old walking to the front of the stage of the LeConte Center in Tennessee, moving closer to the audience to get them all clapping along.

However the moment didn't last long, as he then took a rapid tumble down a four-foot drop because he reportedly "didn't notice" a small gap between the stage and speaker. As he was then taken to hospital, the show was completed by guitarist Jeff Blando taking over on lead vocals.

Read this: 12 rock songs you probably didn’t realise were covers

Two days later, an update was shared by Mötley Crüe that read that, "Vince is back home and resting after breaking a few ribs on Friday night. Our love and best wishes for a speedy recovery and ready to rock in '22!!"