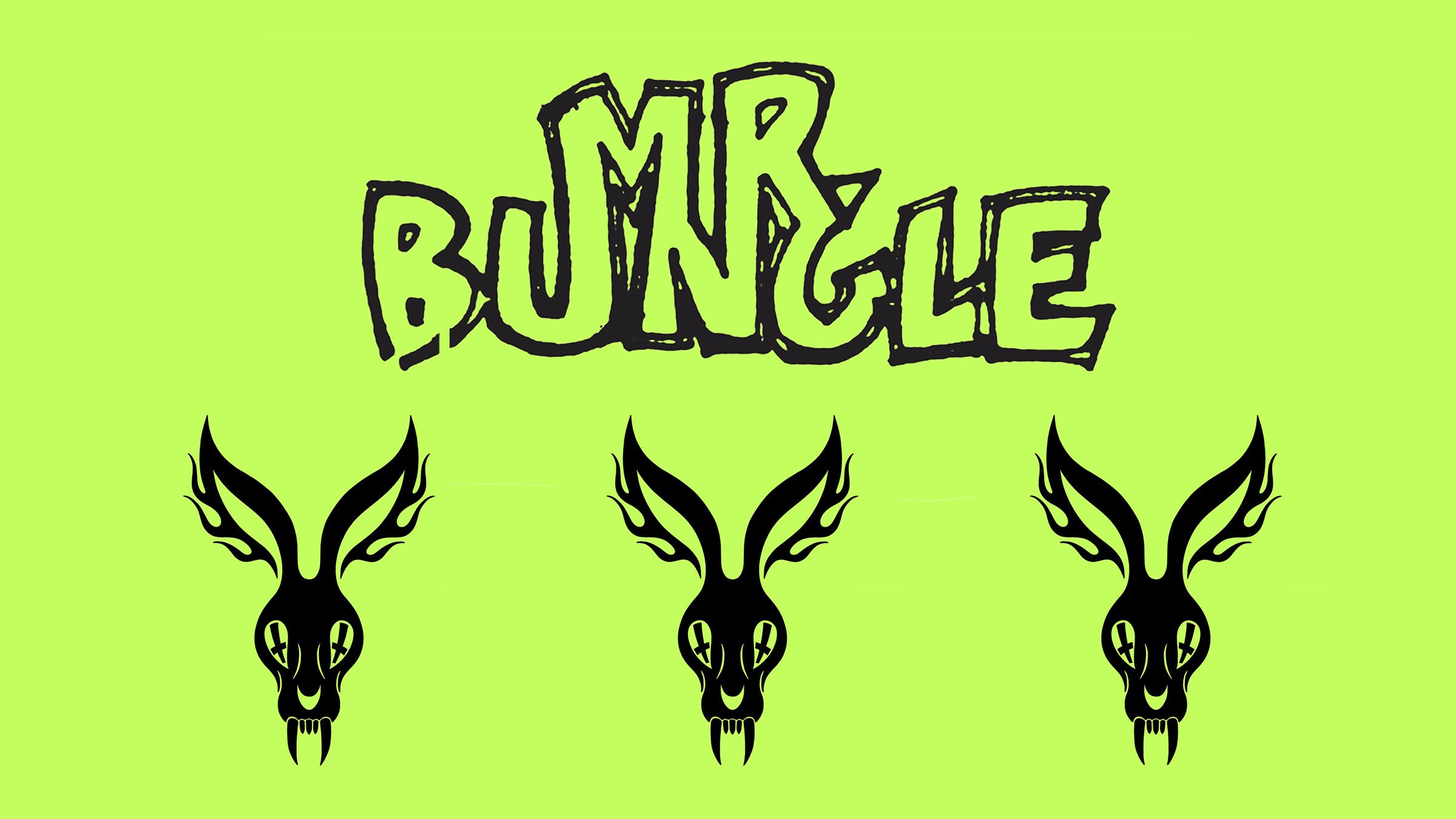 Fans of Faith No More frontman Mike Patton are no doubt familiar with Mr. Bungle, Mike's bizarre alternative metal act famous for albums like Disco Volante, California, and their utterly batshit self-titled debut. Now, after a 20-year hiatus, the band have announced that they will return to the stage for three nights, to play their demo The Raging Wrath Of The Easter Bunny -- somehow the sloppiest and silliest piece of music they've ever recorded -- live. Not only that, but the band will be joined by Anthrax's Scott Ian and founding Slayer drummer Dave Lombardo.

The demo, recorded when Mike Patton was only 18, is a bizarre mixture of noise rock, heavy metal, and synth pop music that is played off-tempo and with complete abandon.

“I remember writing riffs for this cassette in my parent’s garage, with no heat, so I recorded in a sleeping bag for analog warmth," says Mike, "playing a one-stringed acoustic guitar that was piped into a ghetto blaster. Thank god I had Trevor [Dunn, bass] and Trey [Spruance, guitarist] to help decipher my rotten riffs into something intelligible!”

“Ever since Trevor hatched The Raging Wrath Of The Easter Bunny v.2 idea a few years back, Patton, Lombardo, he and I had each been incubating some idea of that egg," says Trey Spruance. "Lombardo called me one day and asked me to make some guitar demos so he could learn the songs. He had this generous idea to surprise the other guys with being totally ready to go with the tunes. It just so happened that I was in Eureka at the time.

"So, I found myself re-visiting all of those riffs in the same goddamned town and in the same goddamned house where I recorded all the original guitars on that demo 33 years earlier," continues the guitarist. "There was something about actually physically working out the mania of those riffs again at Dave Lombardo's request, in that environment -- it just split my head open. It wasn't long before the train of destiny had picked up too much speed for any of us to jump off.”

“When we recorded that demo, we were 16 and 17 years old and we were absolutely serious about the music," says Trevor Dunn. "At the time, we were living the deluge of ’80s metal and absorbing every riff and every drum fill from every known band from Denmark to San Francisco. The recording and playing were amateurish – save for Trey's video-game-solos – but the schooled composition and spirit were solid. I always felt like this music held its own and deserved to be presented in a clearer and more defined package even if it meant being 33 years later.”

The Raging Wrath Of The Easter Bunny will be performed live at the following dates: