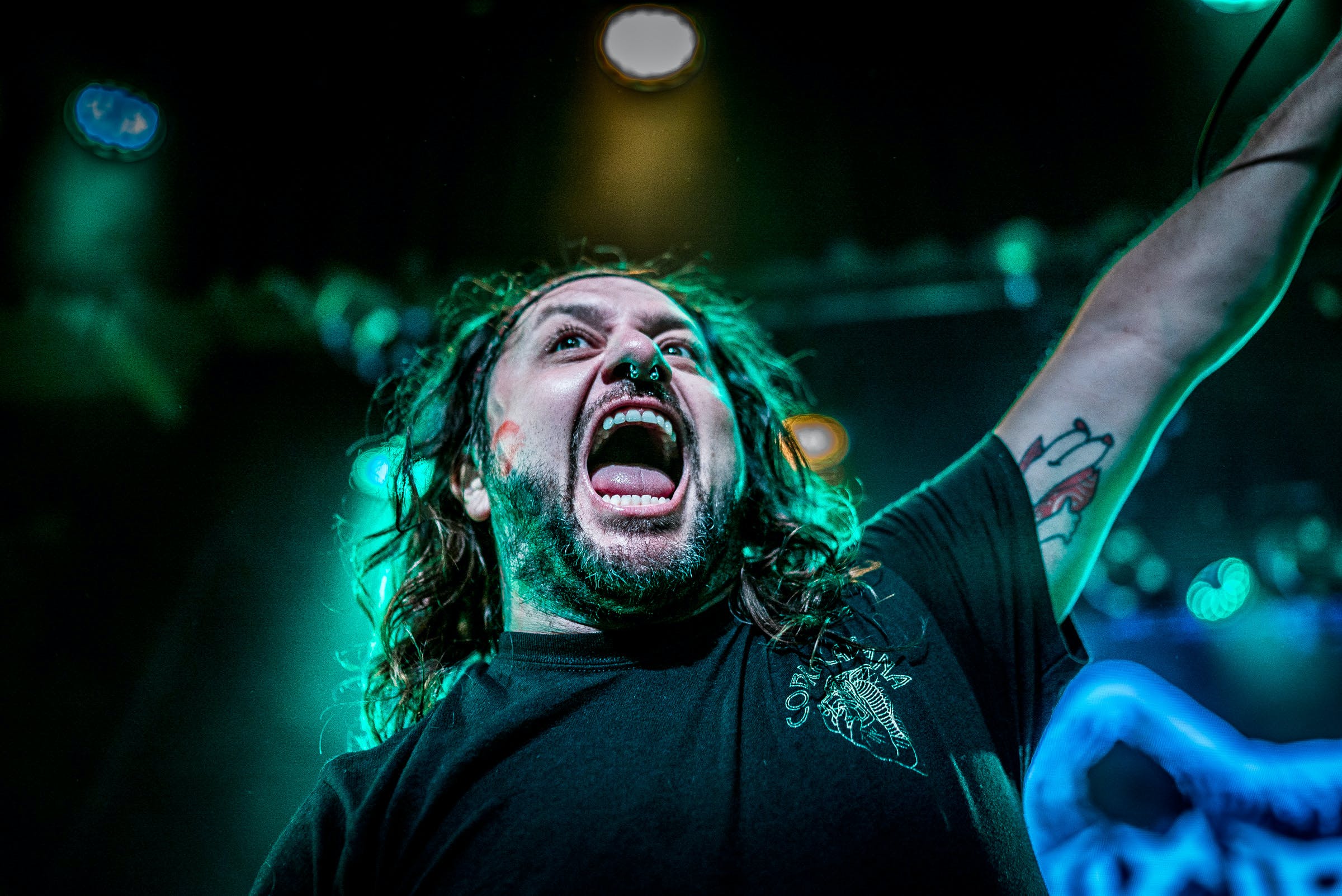 It’s not the first time Municipal Waste and Napalm Death have toured together, but both have put out new albums -- Slime and Punishment and Live at Rock City, respectively -- since the tour. A bunch of dates also have Revocation, Voivod, Psycroptic, Skeletal Remains, Conjurer, Dropdead, and Evildead providing additional support. The Texas dates will be a crossover with the Voivod, Revocation, Conjurer, Skeletal Remains tour.

Make sure to catch them on this crazy run. The tour dates are as shown below:

In an interview with Kerrang!, Napalm Death frontman Barney Greenway told us some of his experiences in fighting Nazis, reminiscing, “[Corrosive Metal’s] guitarist asked to do an interview with Napalm Death. I told him I didn’t do interviews with Nazis. He pushed me, I pushed him, and Shane [Embury, Napalm bassist] jumped in and gave him five in the head! It all went off from there and turned into a massive brawl.”