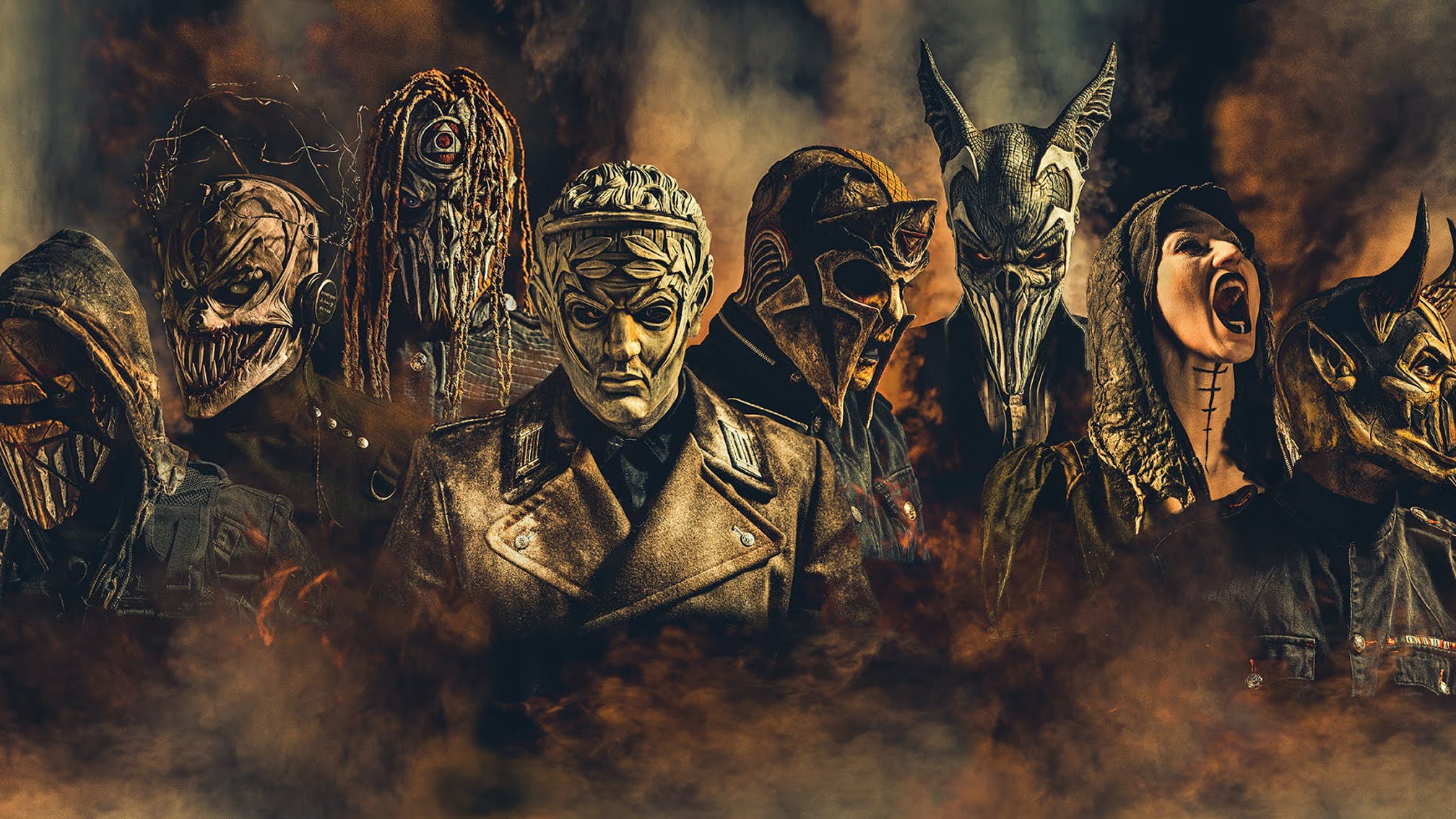 Mushroomhead vs. Slipknot was arguably the biggest nu-metal feud ever, the height of which involved the ’Knot having all sorts of objects thrown at them during a show in Cleveland, Ohio in ’99. Now, in a new interview on the Talk Toomey Podcast, Steve 'Skinny' Felton has addressed the beef – and admitted that the band "spent a lot of time complaining about them for nothing".

Though Skinny wasn't in attendance at the infamous gig in question (though it was happening in Mushroomhead's hometown), he says he heard all sorts of tales from the night over the following days, joking, "Now it's just like the legend of Bigfoot."

Read this: The 13 most nu-metal moments of all time

"I guess it happened and does it fucking matter?" he laughs. "I mean, at that point, it’s just like a silly fan-fuelled and media-hyped thing to talk about. This was the ’90s, and so any sort of news was cool – there wasn’t a whole lot back then. And then you get a feud between bands; it’s kind of East Coast / West Coast type of thing."

Skinny continues that "a lot of us in the band were at the time into it" and "played it up and had some fun".

"To even just jump on the bandwagon of talking to the media about it and going, 'Oh we came first' – the chicken or the egg and that whole stupid thing," he says.

"We spent a lot of time complaining about them for nothing! God bless them, they’re still one of the biggest bands out there, man. It proves that masked heavy metal and that style of entertainment is still relevant – it's still very relevant.”

Listen to the full podcast below:

Read this: Freaks Unleashed: The story behind Slipknot's debut album