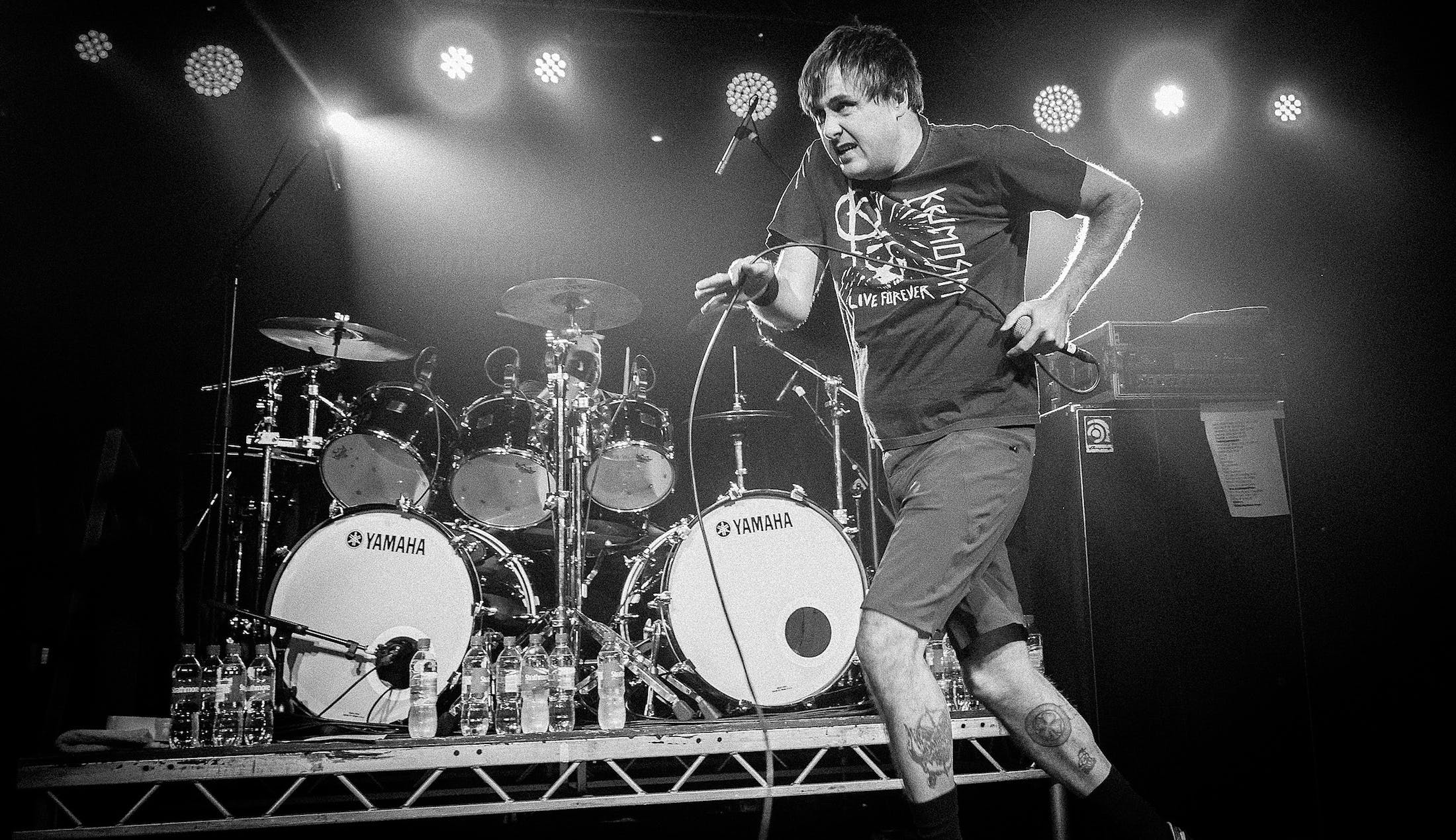 In response, the Plymouth Herald started a poll as to whether or not fans would like to see Napalm Death at the fest...and the response was so overwhelming that now, Napalm Death are actually in talks to play the fest. The band has expressed willingness to play the show, and their label, Century Media Records, are going to enter talks with MTV to appear at the fest.

If Napalm Death were to play the fest, they would play alongside mainstream British acts including Professor Green.

From all of us at Kerrang!, we hope that Napalm Death decide to play the fest and obliterate the ears of everyone in attendance.