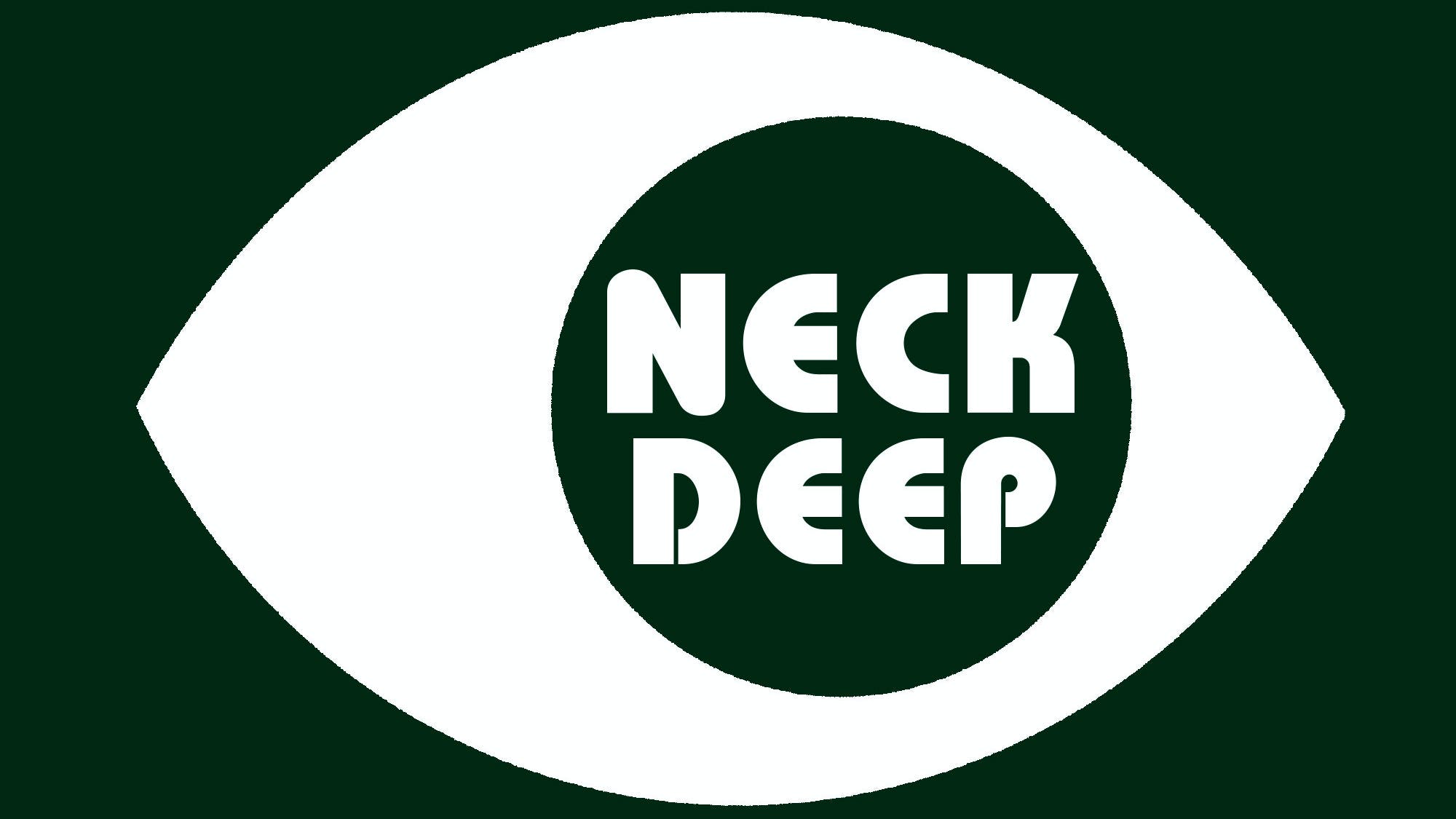 Wrexham pop-punk champs Neck Deep have covered the Peep Show theme. Not the weird thing from the first series, the proper one – Flagpole Sitta by Harvey Danger. Or, if you want to be old school about it, it's the music from the montage bit in American Pie.

Anyway, Neck Deep have done it. Check it out on Amazon Music...

“It’s a bit of a cult classic, it’s one of those songs that everybody doesn’t know that they know," says singer Ben Barlow. "Obviously it’s also the theme tune to one of our all time favourite TV shows, Peep Show!”

Neck Deep recently released their 5K-rated fourth album, All Distortions Are Intentional. It sees the band embracing a huge conceptual world, with an encompassing narrative across its length. As they explained to K! earlier this year, it's different, but it's natural growth, rather than a deliberate attempt to move on.

“Pop-punk’s where we came from, and the reason we’re doing what we’re doing now,” says guitarist Matt West. “We started out writing pop-punk songs because that’s what we were listening to at the time. Naturally, over the years, we’ve grown and tastes have changed. On [The Peace And The Panic], we had songs like Parachute and In Bloom that wouldn’t sound particularly out of place on the record we’re making now. We enjoyed writing and playing those songs so much that the natural evolution was to do [last year’s non-album single] She’s A God, and that took us to where we are now. I don’t think there’s any conscious effort to step away from where we were, it’s just a natural thing that’s happened.”

“For me, the highest form of praise for this record would be people thinking it’s been made by real artists rather than some everyday lads in a band,” adds Ben. “We are more than loveable idiots – there’s a deeper level to what we do. We’ve evolved into creative people with taste and a vision, who have carved out our own pocket within the music world. I want people to think Neck Deep don’t sound like anyone else – that they sound like Neck Deep.”

READ THIS: Neck Deep's Track-By-Track Guide To All Distortions Are Intentional