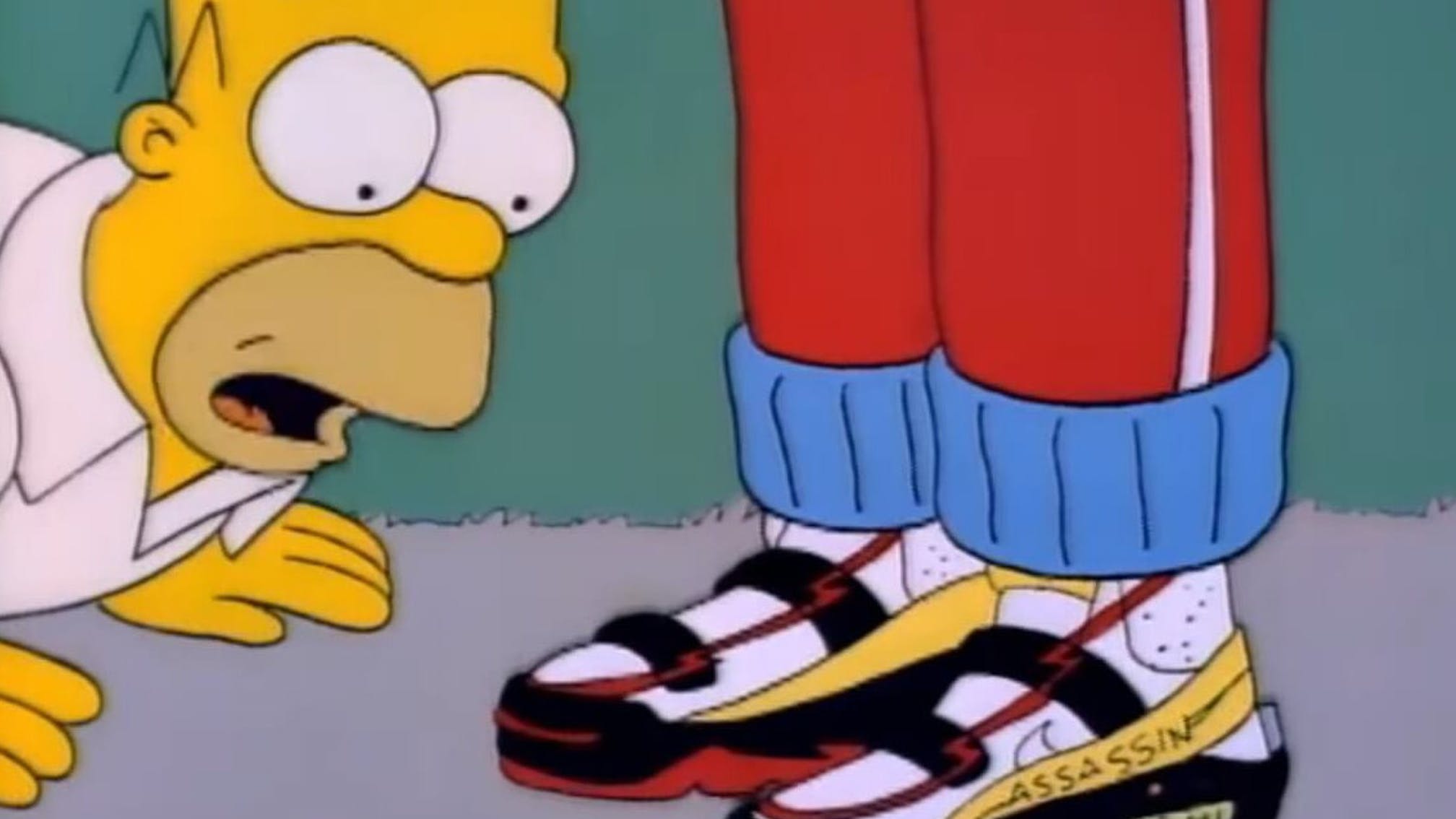 Ned Flanders is a man who knows quality shoes. He had a pair of Assassins, for diddly’s sake. Well, prepare to say “what are thoooose?” all over again, as it looks like the God-loving neighbourino is getting a line of kicks all of his own.

Read this: "It was about smashing down walls”: How adidas invaded nu-metal

The collab with adidas is currently set for release on October 3, and shoe-obsessed Twitter account @SNKR_TWITR have shared a pic of them. And they look like if you actually turned Flanders into a shoe.

Meanwhile, The Simpsons is set to return for a 33rd season in September. Talking to Variety, producer Matt Selman boasted that the opening throw will be a music bonanza.

"The premiere this year is the most musical episode we’ve ever done – almost wall-to-wall music,” he said. "It’s like a Broadway musical of an episode, with all original songs, and we’ve got Kristen Bell playing the role of Marge’s singing voice. We all love Marge’s voice, but this is the singing voice that’s different, let’s just say.”

The Star Of The Backstage will air on September 26. Watch Comic-Con panel The Simpsons Season 33 And Beyond below for even more info about what else is to come:

Read this: The 50 most metal characters from The Simpsons