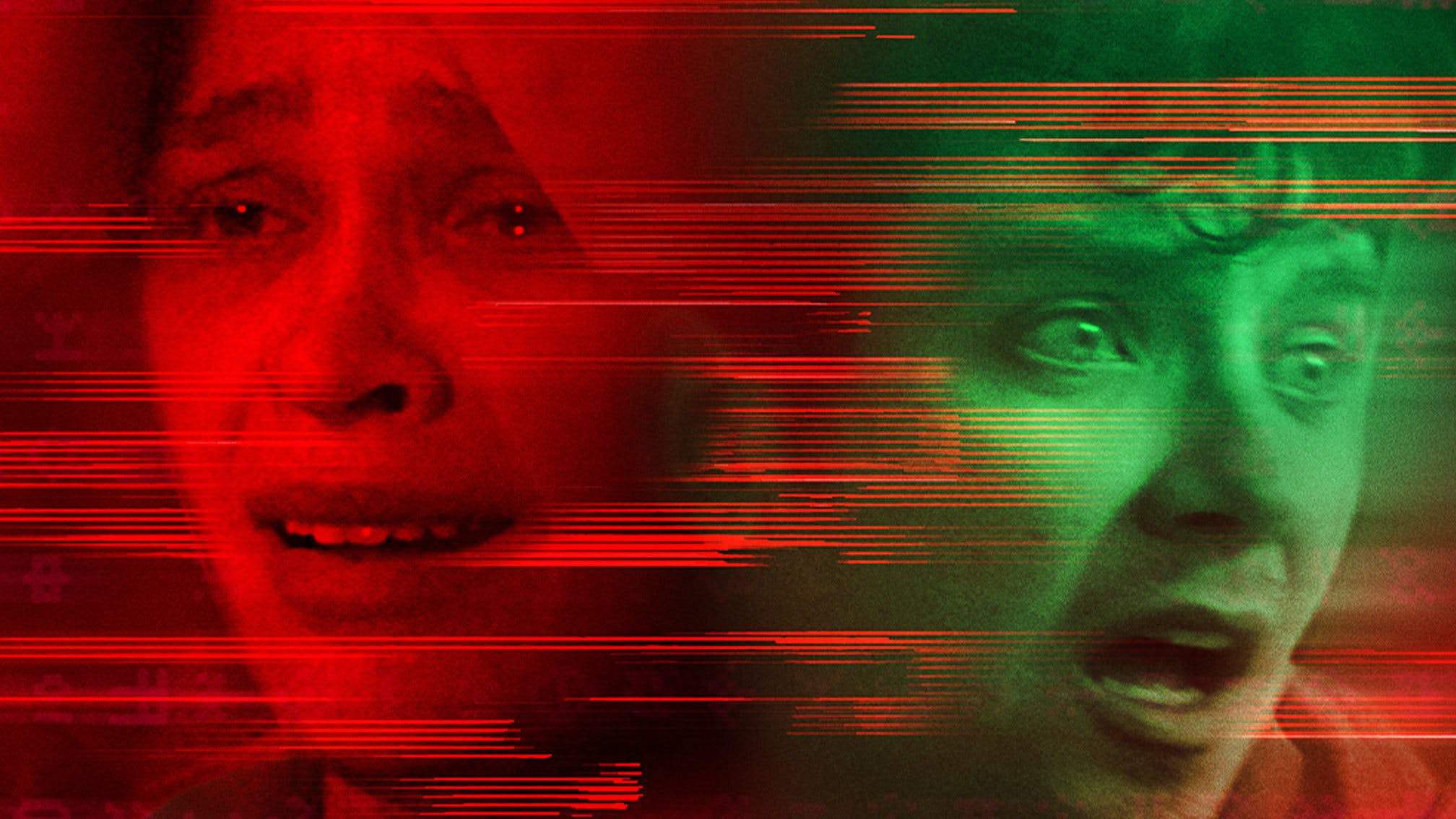 The film will hit Netflix globally on April 15, with a new two-and-a-half minute trailer giving viewers a glimpse at the twisted storyline, as well as Liam's accompanying music.

The Choose Or Die synopsis reads: 'In pursuit of an unclaimed $125,000 prize, a broke college dropout (Iola Evans) decides to play an obscure, 1980s survival computer game. But The Game curses her, and she’s faced with dangerous choices and reality-warping challenges.

'After a series of unexpectedly terrifying moments, she realises she’s no longer playing for the money, but for her life and so teams up with her friend Isaac (Asa Butterfield). The Game locks her into an inescapable cycle of mind-bending horror. Stopping is not an option. It’s choose or die!'