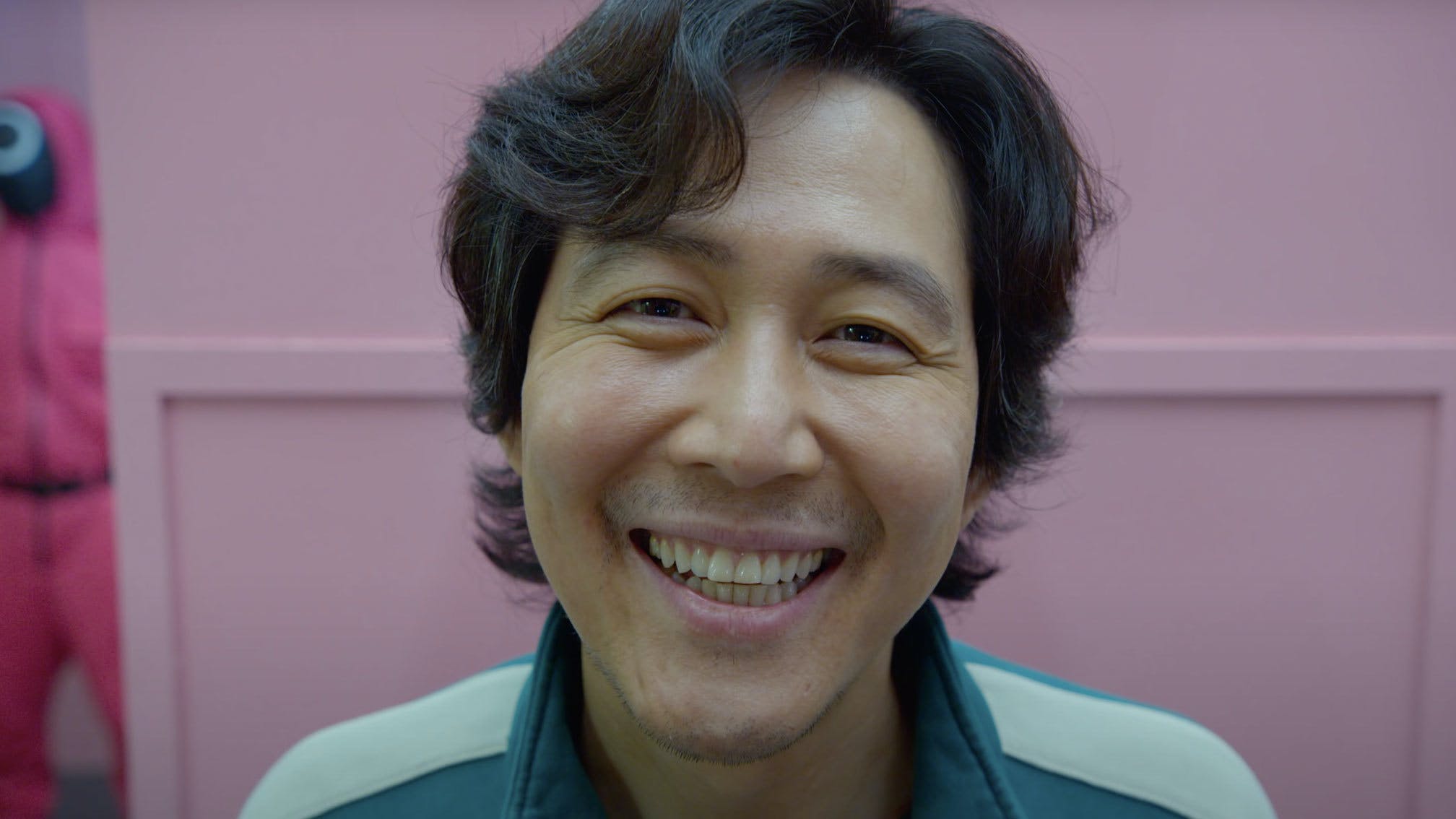 Following on from a truly colossal debut (it's actually the most popular Netflix series ever), Squid Game season 2 has officially been given the, ahem, green light.

The exciting news was confirmed by director, writer and executive producer Hwang Dong-hyuk, who shared in a statement that, "It took 12 years to bring the first season of Squid Game to life last year. But it took 12 days for Squid Game to become the most popular Netflix series ever.

"As the writer, director, and producer of Squid Game, a huge shout out to fans around the world. Thank you for watching and loving our show."

“Squid Game took the world by storm with Director Hwang’s captivating story and iconic imagery,” says Brandon Riegg, Netflix VP of Unscripted and Documentary Series. “We’re grateful for his support as we turn the fictional world into reality in this massive competition and social experiment. Fans of the drama series are in for a fascinating and unpredictable journey as our 456 real world contestants navigate the biggest competition series ever, full of tension and twists, with the biggest ever cash prize at the end.”

Teasing what's to come from the new series, Hwang reveals that "Gi-hun returns", "The Front Man returns", "the man in the suit with ddakji might be back", and we'll also be introduced to Young-hee’s boyfriend, Cheol-su in season 2.

"Join us once more for a whole new round," the statement concludes.

Watch the teaser below:

Read this: Danny Boyle interview – Putting the punk in Pistol