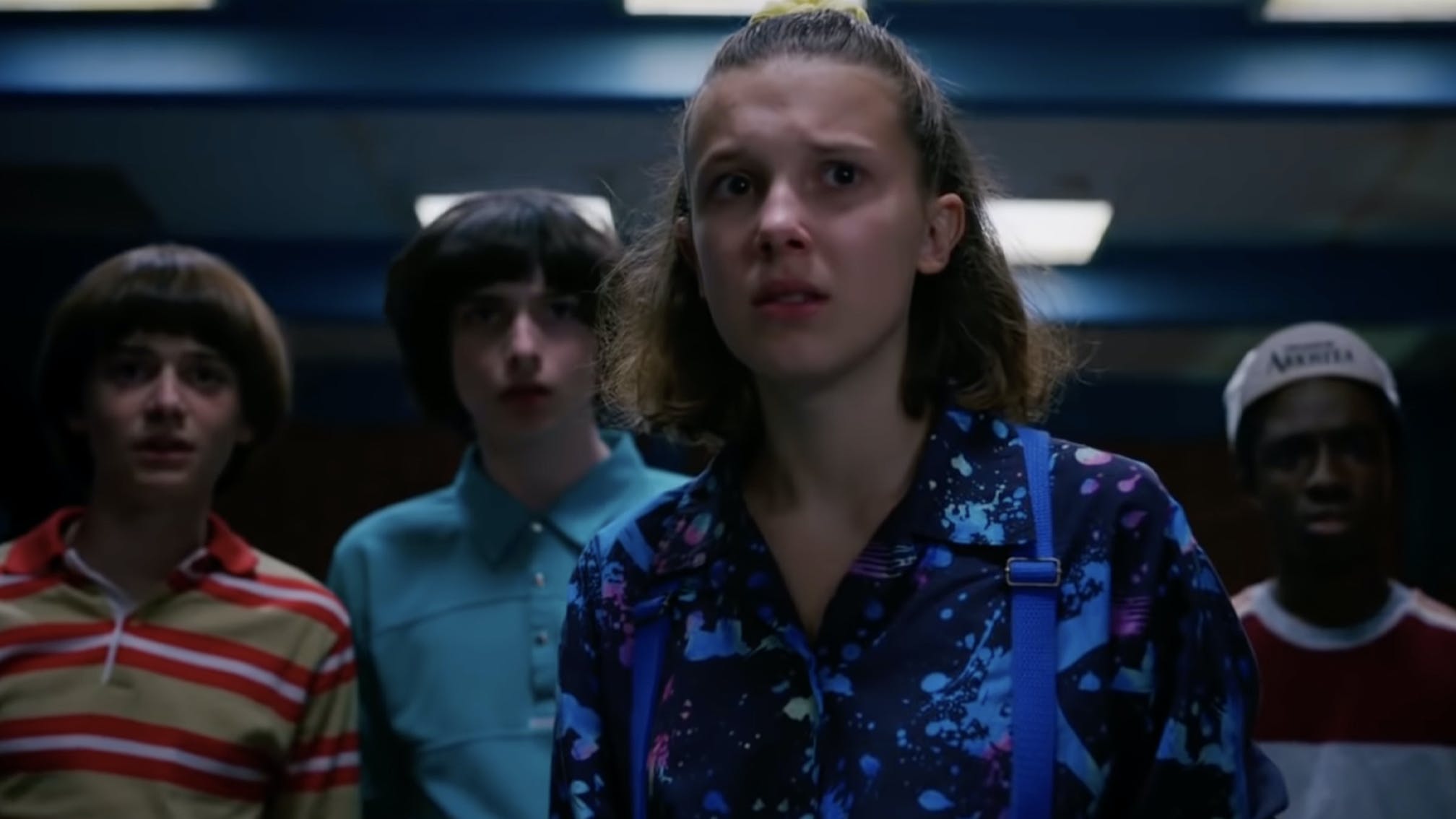 While Netflix have generally been fairly tight-lipped when it comes to viewing data, co-CEO Ted Sarandos has shared what he has called the "most comprehensive look so far" as the best-performing TV shows and films on the platform.

At Vox Media’s Code Conference on Monday, a slide was shared showing the top 10 most-viewed titles in order for Netflix to try "to be more transparent with the market and talent and everybody" – with the figures counted as accounts that watched at least two minutes of a movie or TV show during its first 28 days of release. Another slide also featured the 'total view hours per title', again, in its first 28 days.

Based on both number of accounts and viewing hours, season one of Bridgerton won massively in the TV series department (82 million accounts / 625 million hours), while Extraction and Bird Box (which featured Machine Gun Kelly) battled it out in first and second for films in both categories.

In films, meanwhile, as well as Extraction and Bird Box, over 80 million accounts all watched (at least two minutes of) Spenser Confidential, 6 Underground and Murder Mystery, while viewing hours were all over 200 million for Bird Box, Extraction, The Irishman, The Kissing Booth 2 and 6 Underground.

And there's plenty of more good stuff to come too – from season 3 of The Umbrella Academy which recently wrapped, to a Ramones biopic starring Pete Davidson…

Read this: The 20 most metal Harry Potter characters – ranked