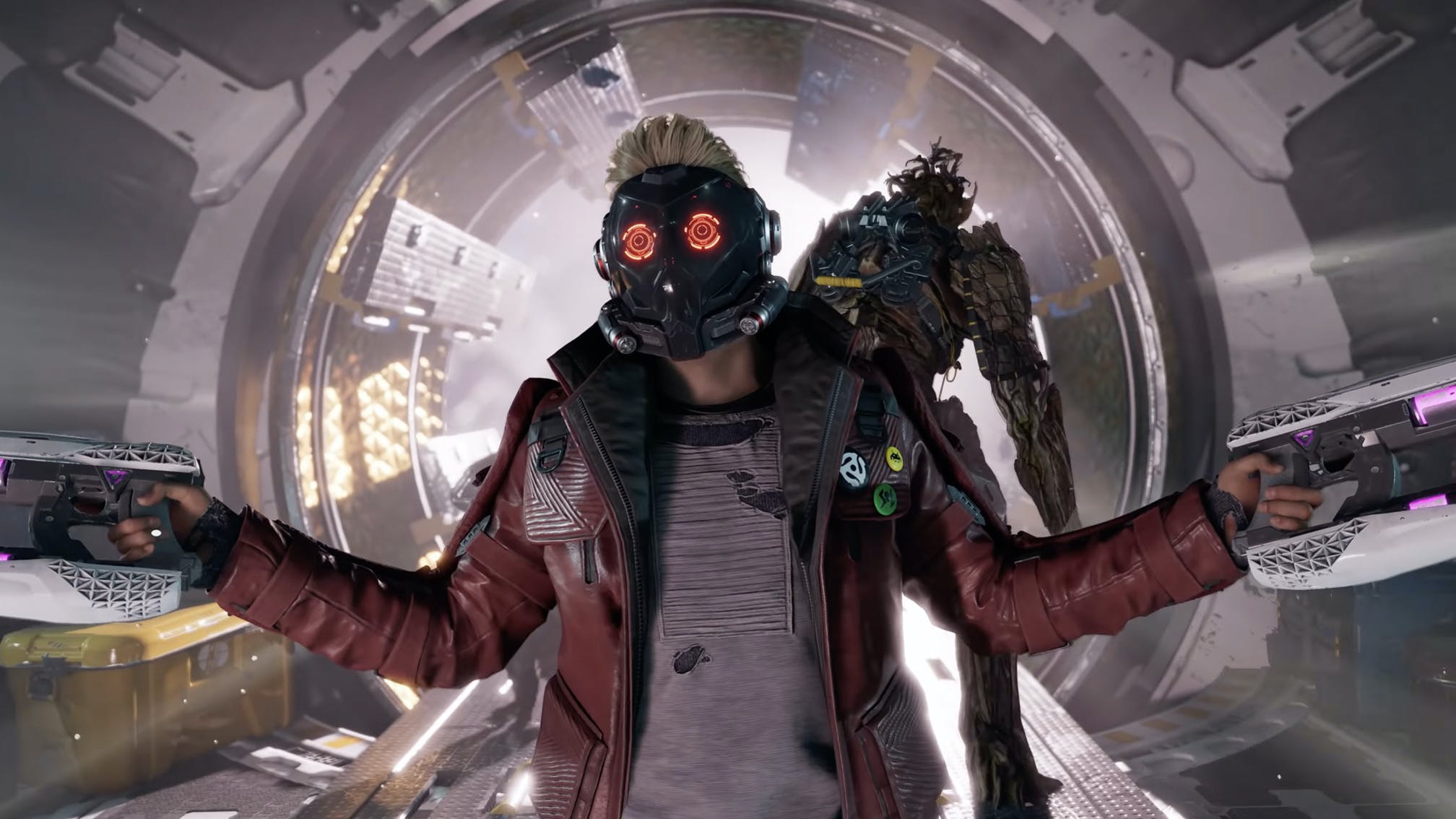 Iron Maiden and KISS are set to feature on the soundtrack for just-announced videogame, Marvel's Guardians Of The Galaxy.

Square Enix and Eidos-Montréal unveiled the "wild" new project and first proper trailer ahead of its October 26 release, with Eidos-Montréal's Senior Creative Director Jean-Francois Dugas announcing: "When we set out to create a Guardians game, we asked ourselves: how can we deliver the best Guardians adventure possible? We quickly knew we wanted to make a single-player, story-driven, third-person action-adventure game (that’s a mouthful). And it became clear to us that the best way to deliver on a Guardians experience was to put the player inside the group."

The game will see players take on the lead of Star-Lord (Peter Quill), accompanied by his usual gang like Groot, Rocket, Drax and Gamora. Detailing the reasoning behind this, Jean-Francois says, "It felt like a natural fit to put players in the boots of Star-Lord. He’s always at the heart of the group and in the center of the action, getting to interact with characters that have such strong personalities and calling the shots for them in and out of combat… Or at least trying to!"

The full Marvel's Guardians Of The Galaxy soundtrack will be confirmed soon too, but "some of Star-Lord's favourites" are promised – from the aforementioned Maiden and KISS, to New Kids On The Block and Rick Astley.

The game is due out via PS5, PS4, Xbox Series X|S and Xbox One consoles and on PC, from October 26. Watch the trailer below: