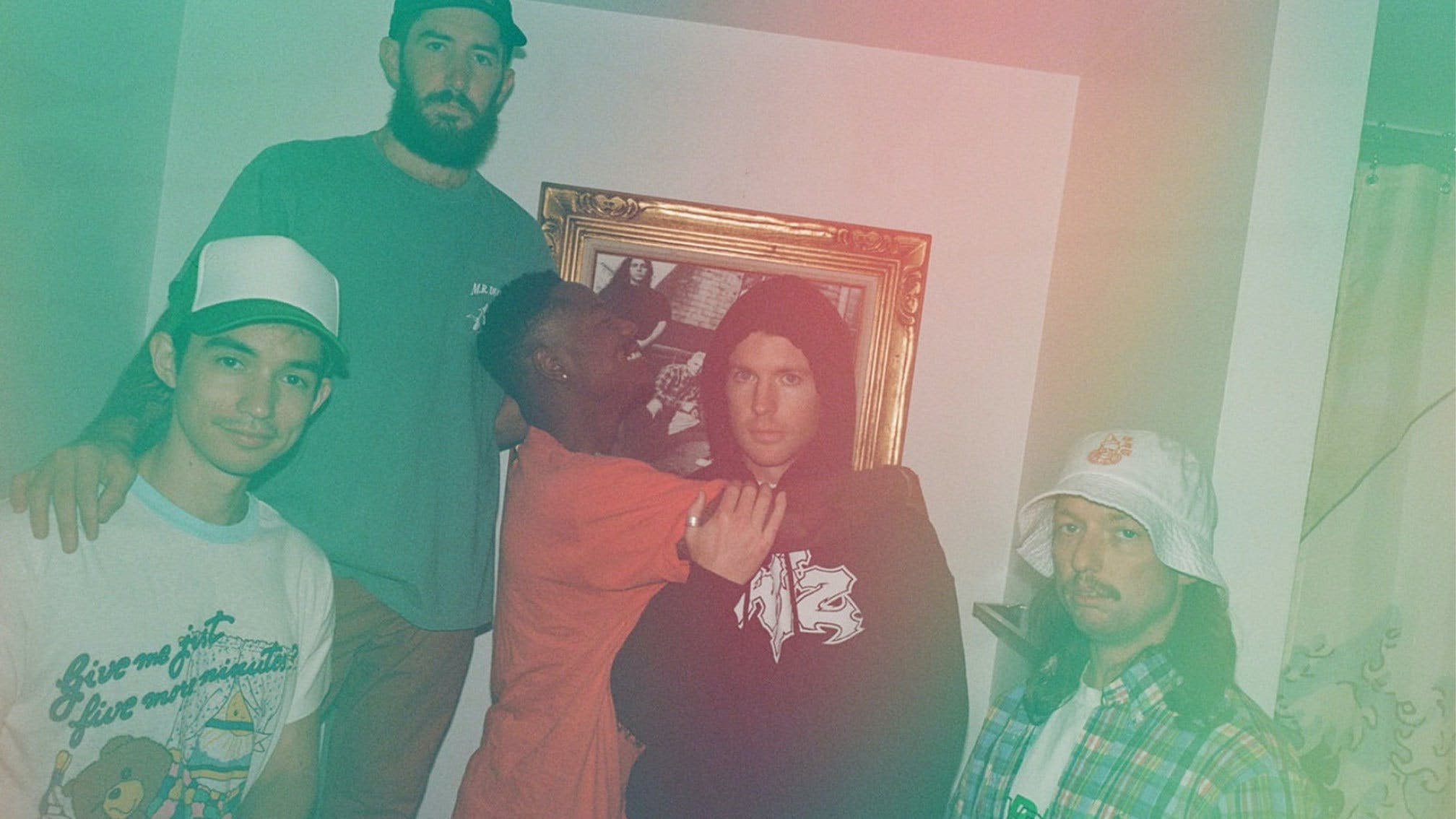 The incredible, “most unapologetically rock” soundtrack for EA Sports’ new NHL 23 has been revealed, ahead of the game’s release on October 14.

Everyone from Turnstile to Nova Twins to Ghost to Panic! At The Disco feature in the star-studded, genre-spanning celebration of all things rock, with a statement from EA proudly describing how the collection ‘takes the ice with 42 new tracks of skill, attitude, and focused aggression like never before’.

‘NHL 23 brings together the very best of today’s – and tomorrow’s – hard rock, punk, metal, emo and more,’ they say, later adding that: ‘EA’s NHL legacy hits harder than ever with a soundtrack that takes off the gloves, lights the lamp, and defines the sound of the coming season. Stream the official NHL 23 playlist now on Spotify, Apple or your favourite service.’

The epic NHL 23 soundtrack is as follows: