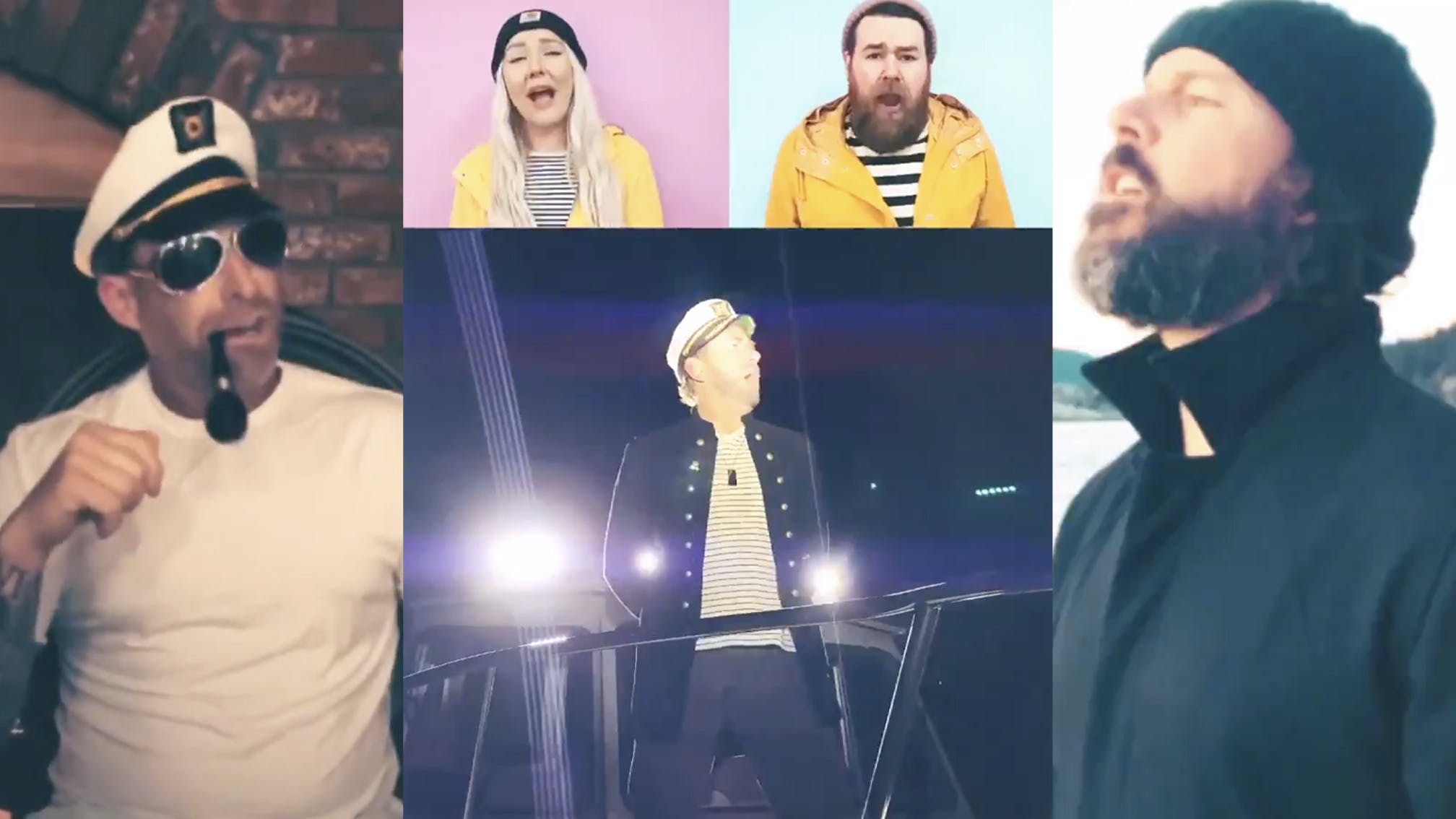 While Kerrang! recently dove deep into pop-punk becoming huge on TikTok, we really could not have predicted that Nickelback would be next in line to go viral on the app – but, thanks to the recent popularity of the good ol' sea shanty, the band have done just that.

Last week, UK group Lottery Winners shared a sea shanty rendition of the Canadian rockers' 2005 smash single Rockstar, which not only caught the attention of the internet, but the band themselves. Within days, Nickelback then collaborated with the musicians and got involved with the track, lending their vocals and musical skills to the rendition as well as getting their sailor on in the video (Chad Kroeger really getting in the spirit of things on a boat is just wonderful).

"Thanks to our new friends The Lottery Winners for letting us join them on a new take of Rockstarrrr," wrote the band as they shared the cover, which has since been liked on TikTok over a quarter of a million times. So it's pretty popular, huh?