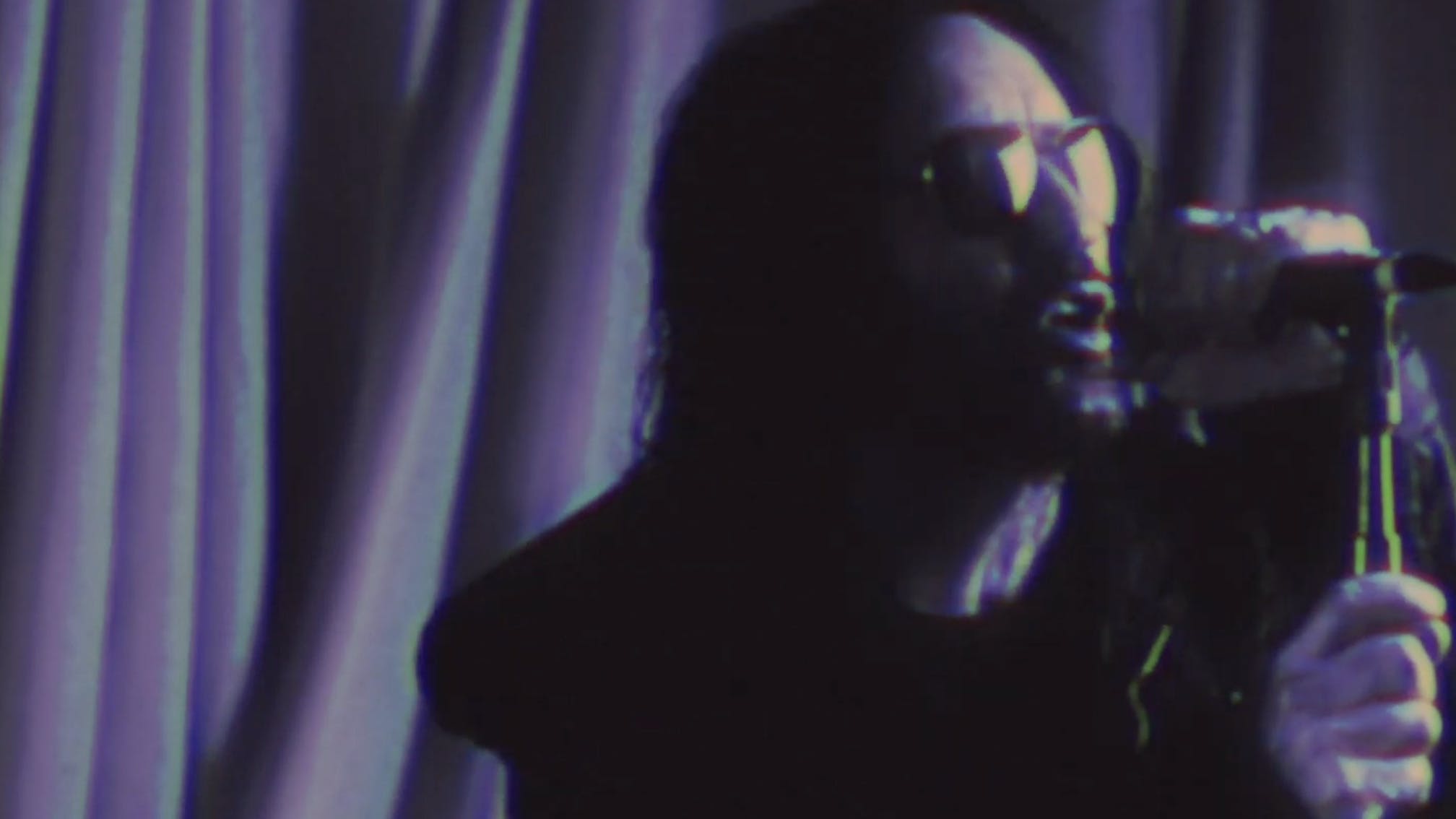 Having taken part in the Bowie Celebration: Just For One Day! tribute stream earlier this month, Nine Inch Nails have just shared a new video from the show: a full performance of Fashion featuring the Bowie alumni band members.

Rolling Live Studios announced alongside the fantastic new video: "On January 9, 2021 Trent Reznor, Mariqueen Maandig Reznor, and Atticus Ross helped celebrate David Bowie’s life and legacy by performing a rendition of Fashion for A Bowie Celebration: Just For One Day!

"Even with COVID restrictions leaving us with a limited crew, the show went on and received great reviews and reception. We worked with the NIN creative camp after the concert livestream cutting together this performance to include the Bowie alumni band members who played with Trent, Mariqueen and Atticus – this is the performance we wanted everyone to see during the livestream and are thrilled you get the chance to now do so."

They are also supporting Save The Children as part of this fundraising new video – donate to that right here.

Watch the rendition of David Bowie's Fashion below, featuring Trent on lead vocals, Mariqueen on backing vocals, Atticus on programming, arranging and mixing, plus Mike Garson on piano, Carlos Alomar and Gerry Leonard on guitar, Mark Plati on bass, Sterling Campbell on drums and Catherine Russell on backing vocals: