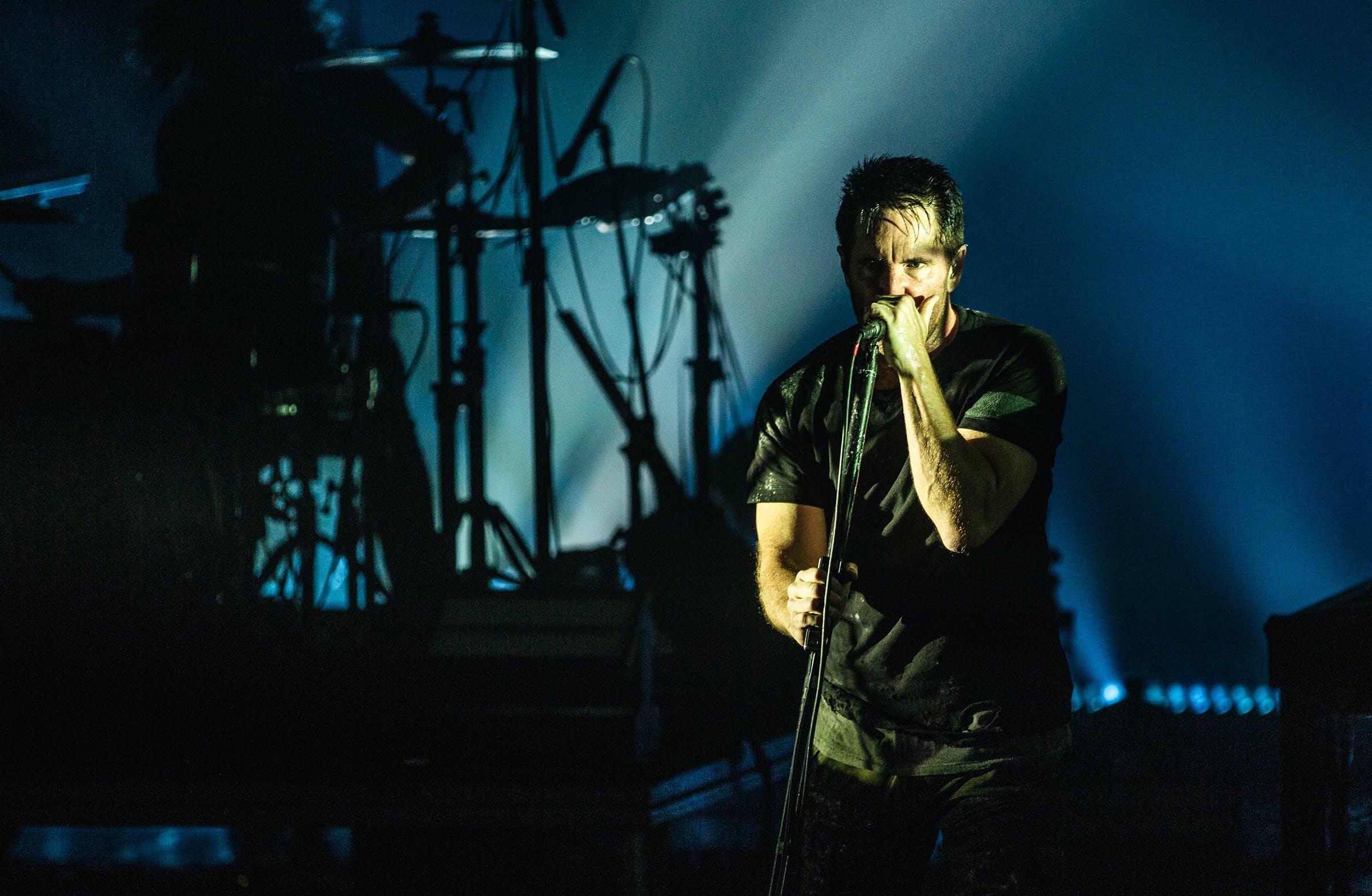 The excellent in-depth making of series Song Exploder is going to take a deep dive into Hurt by Nine Inch Nails when the new series drops on Netflix in December.

Song Exploder, which now appears on screens following the success of host Hrishikesh Hirway's podcast, will also spotlight The Killers and Dua Lipa. But it's Trent Reznor that we have to thank for seeing the show in the first place.

"I first interviewed Trent Reznor for a Nine Inch Nails episode of the podcast back in 2017," says Hrishikesh.

"Afterward, as I was packing up my microphone and laptop, he asked me, 'Have you ever thought about making this into a TV show?' It was just a glimmer of an idea back then. I’m so excited that it’s come to life."

Nine Inch Nails, meanwhile, have launched five new pandemic-themed T-shirts to reflect their "anxiety and anger during this unprecedented time." Trent and co-conspirator Atticus Ross are also confirmed that they have been working on new music during the lockdown.

"The current plan is to finish up some scoring projects, work on my limited patience skills, deep dive into new NIN material, and hopefully be playing music live for you in 2021," the frontman said.

If you haven't heard it yet, here's Slipknot breaking down last year's huge single Unsainted for the Song Exploder podcast: