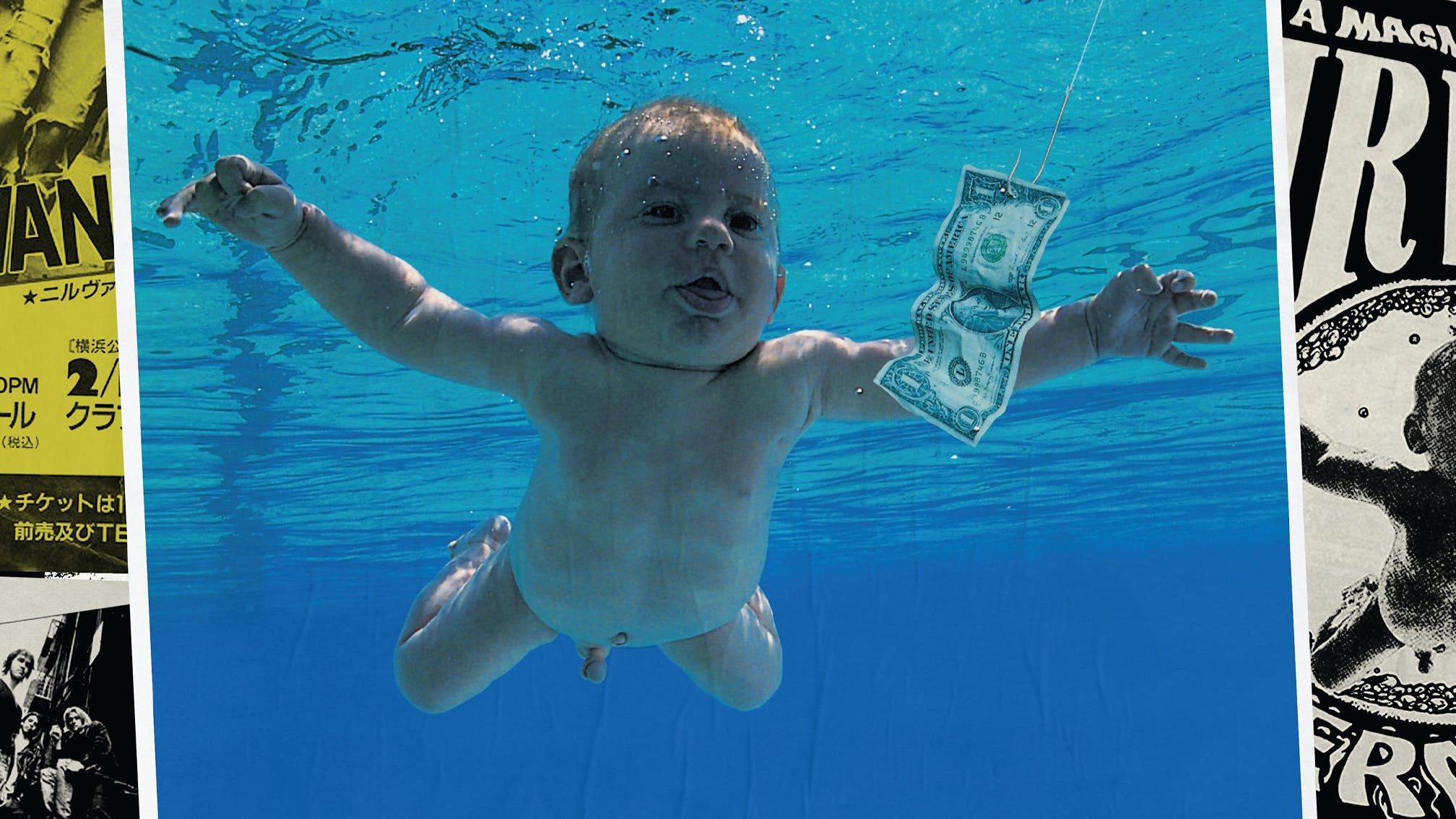 The band's iconic second album has been newly remastered for its three-decade anniversary, with a range of different formats of the album arriving from November 12.

The Super Deluxe Edition will include 94 'audio and video tracks', 70 of which are previously unreleased, with four complete live shows from that era – Live in Amsterdam, Netherlands (recorded and filmed on November 25, 1991 at club Paradiso); Live in Del Mar, California (recorded on December 28, 1991 at the Pat O’Brien Pavilion); Live in Melbourne, Australia for triple j (recorded February 1, 1992 at The Palace); and Live in Tokyo, Japan (recorded at the Nakano Sunplaza on February 19, 1992).

The epic Super Deluxe version also includes the first-ever 7" of Endless, Nameless with B-sides Even In His Youth and Aneurysm, and a 40-page hardcover book with unreleased photos. Ooooft!