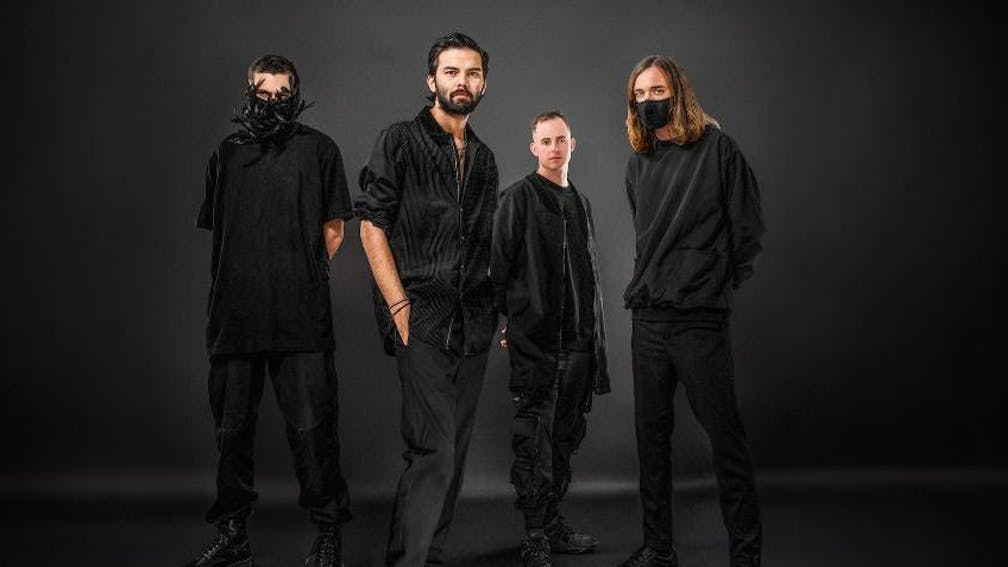 After unleashing Clockwork on us earlier in the year, Australian metalcore heavyweights Northlane have fired off a second look at their forthcoming album, Obsidian (out April 1, 2022), in the shape of scaldingly cross new single Echo Chamber.

Noting quite how much real-world damage is being inflicted by the exploitation of people’s attention to social media, the song was inspired by the endless, Matrix-like plugged in-ness of the world. Frontman Marcus Bridge has basically had enough.

“It's hard to be on the internet without seeing people get continuously angry about something,” says Marcus. “We're addicted to having a hot take about nothing and it's quite exhausting. At the same time I shouldn't let it bother me that much but it's like a ringing in my ears after a while, so I'm praying I go deaf.”