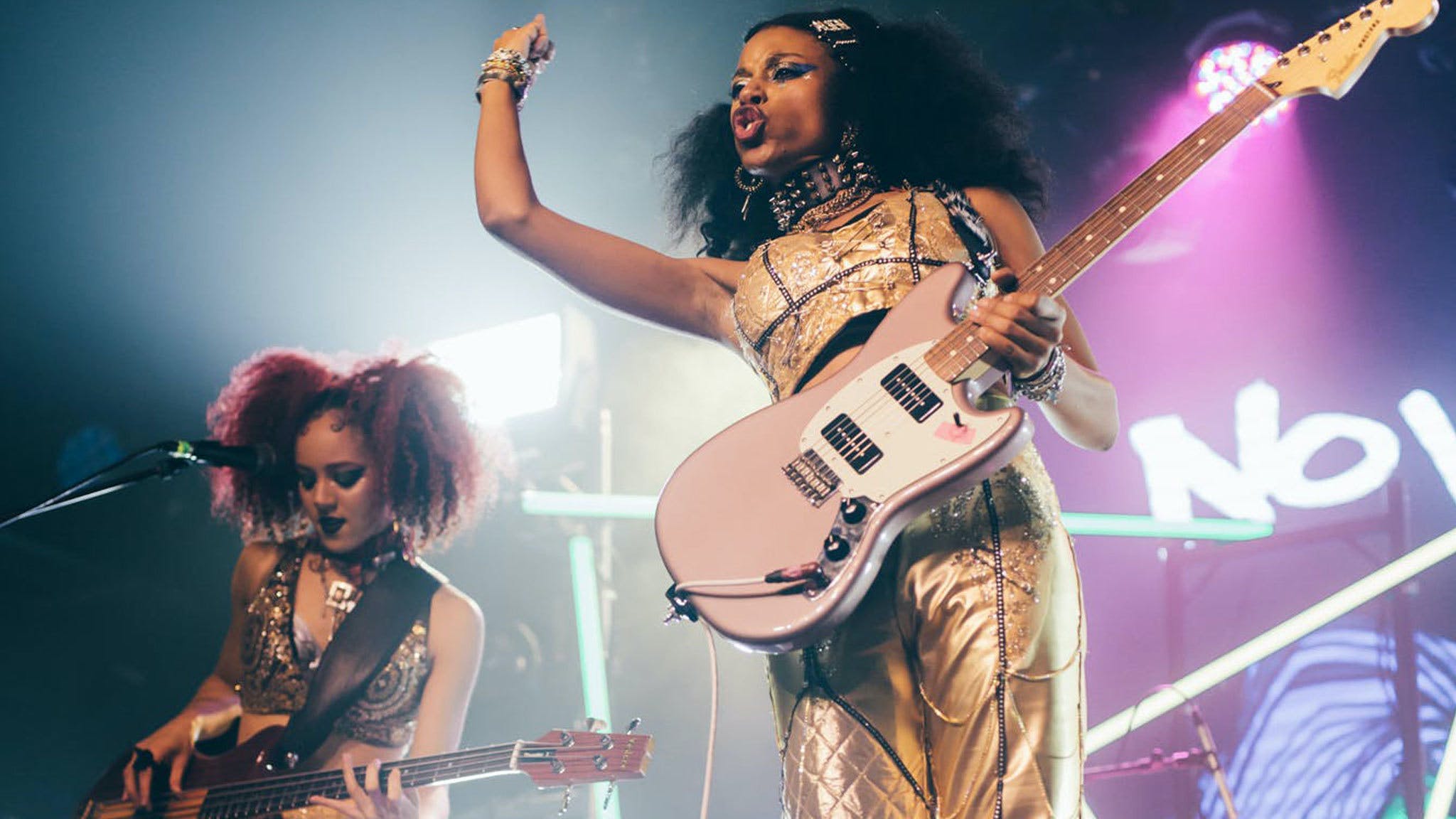 London-based artists Nova Twins are taking over – Amy Love and Georgia South are on course to break into the UK Top 20 for the first time with their standout sophomore record, Supernova.

Currently, Supernova is on the cusp of a Top 10 ranking, placing at Number 11, according to the Official Charts. Nova Twins have previously charted at Number 55 thanks to their feature on Bring Me The Horizon’s Post Human: Survival Horror track 1x1, so we'll be keeping an eye out to see if the incredible rockers break into the Top 10 when the full charts are announced at the end of the week… so watch this space.

In our 4/5 review of Supernova, we said that the record "sees Nova Twins burning brighter than ever with their gloriously self-made sound", and it "basks in its own raw originality and kicks any naysayers to the curb with its unforgettable impact".

While we keep our fingers crossed for Friday, watch Nova Twins' newly-released visualiser for Sleep Paralysis below:

Supernova is out now via Marshall.