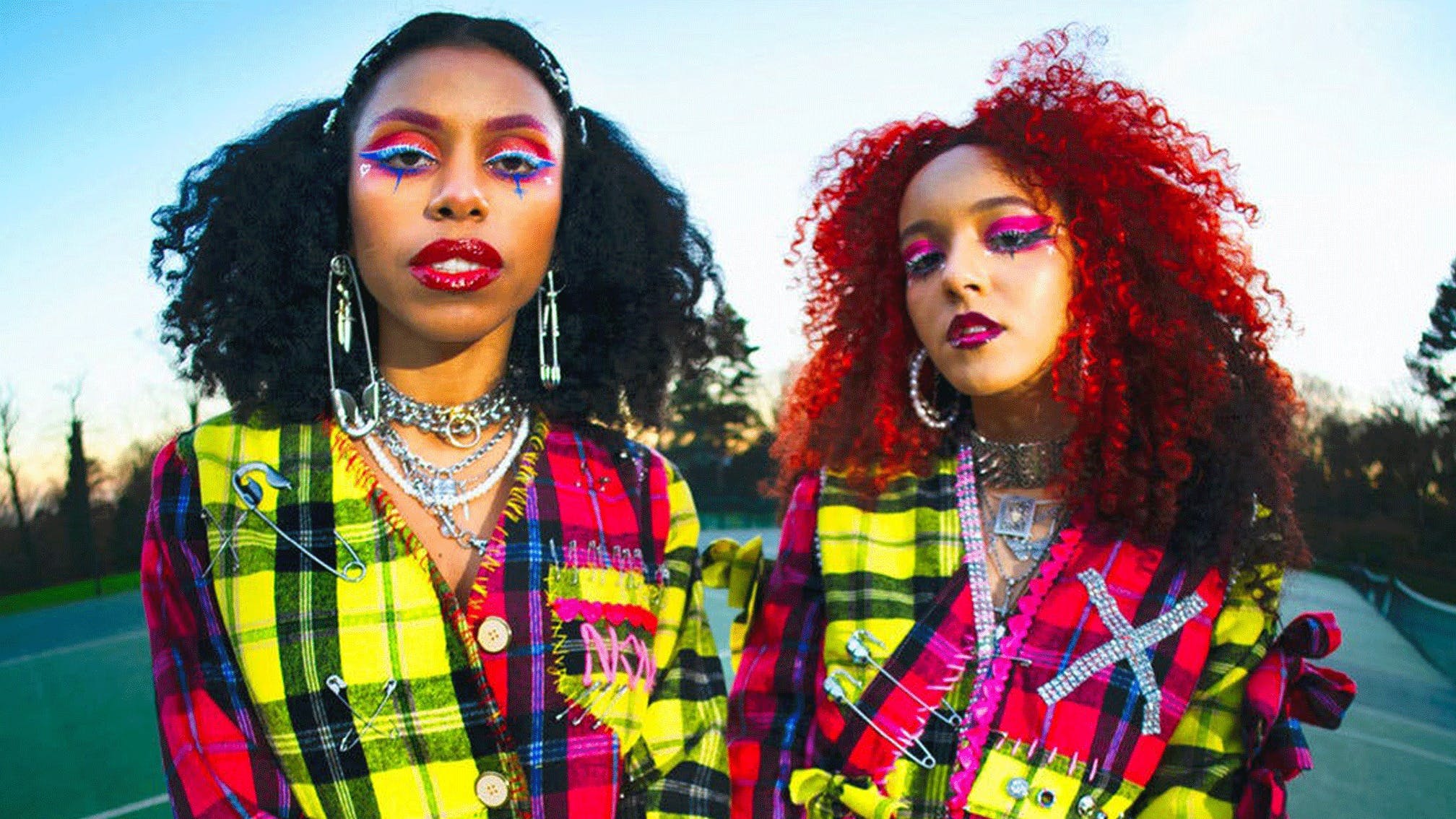 Even more acts have been announced for this month's very special Teenage Cancer Trust at the Royal Albert Hall gigs.

Nova Twins and Daisy Brain are set to join the YUNGBLUD night, while Don Broco have recruited Deaf Havana for their date. Elsewhere, Kid Kapichi will support Liam Gallagher along with RATS, Paul Weller is special guest to Madness, and Dylan will support Ed Sheeran.

Roger Daltrey CBE, Teenage Cancer Trust Honorary Patron, says of the whole event: “Live music has been hit hard by the pandemic and it has been particularly frustrating for me that we haven’t been able to get artists onstage to raise money for this vitally important cause.

“But we haven't given up. My wonderful team and I have pulled out all the stops to make this 20th series of shows for Teenage Cancer Trust the best ever. I am so grateful for the loyalty and continued support given to us by the music and comedy industries. The Who will be back onstage this year at the Hall alongside some wonderful talent. After the last two unbelievably difficult years, young people with cancer deserve everything we can do for them.”

The full run of Teenage Cancer Trust at the Royal Albert Hall shows is as follows: