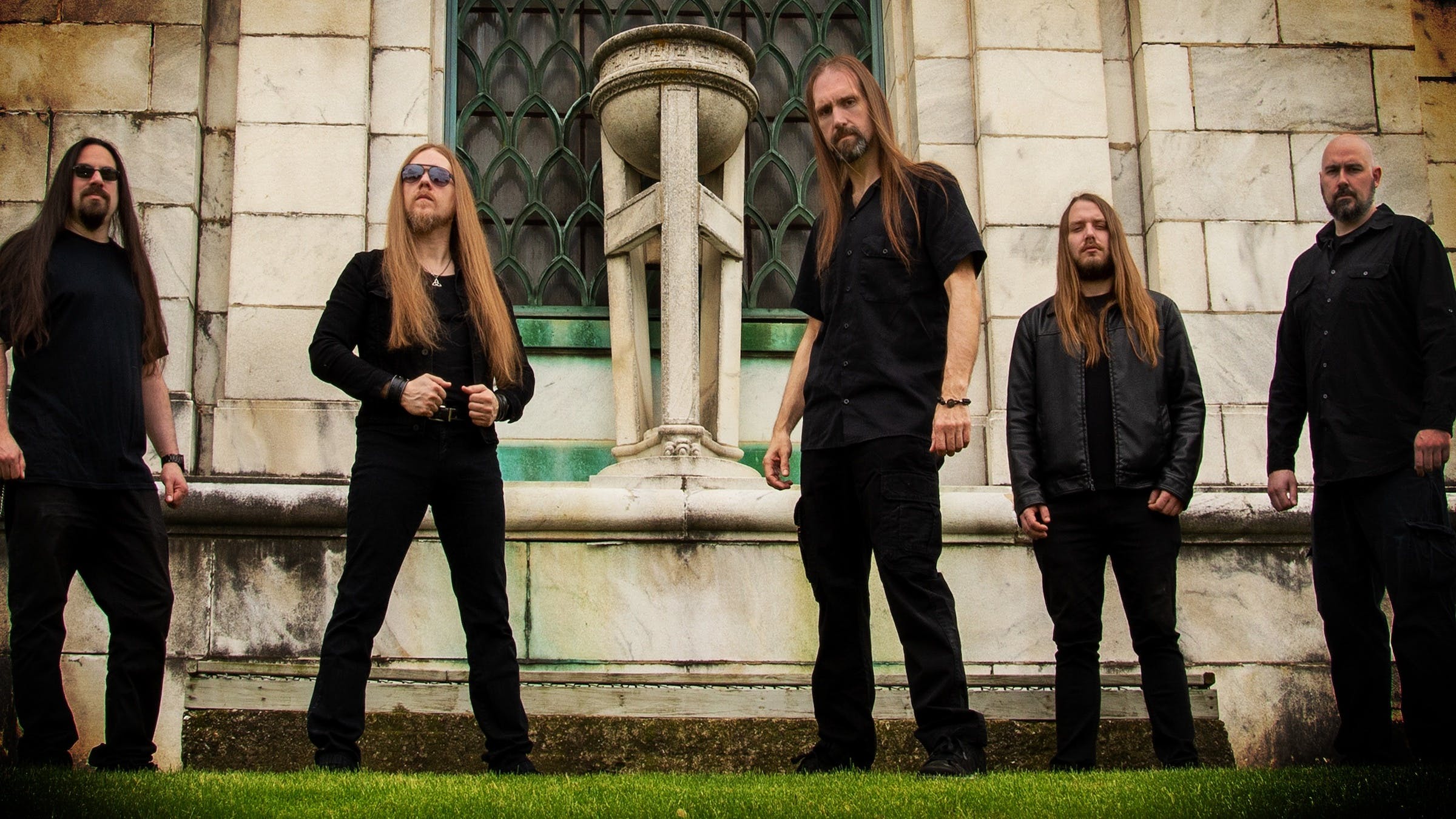 There's a reason Chicago's Novembers Doom have survived for as long as they have. For three decades, the death-doom quintet have made some of the most powerful, destructive heavy music to ever come out of the Windy City. And though they've always experimented across their 10 studio albums -- some more thoughtful; others more brutal -- they've never followed deviated from their mission of bludgeoning eardrums with overcast, concrete-hard metal. At this point, they're an American institution for the extreme music underground.

On their 11th studio release, Nephilim Grove, the band take a hard turn down the right-hand path. Even in its more melodic and dulcet moments, the album packs a massive punch. Tracks like The Witness Marks and Adagio include the band's traditional doom metal elements, but their ferociousness stands front and center. The record is a departure from 2017's Hamartia, which vocalist Paul Kuhr described as "new colors, new sounds, the same bad-assery" -- this time around, the latter is the most important aspect, with each song wearing its brutality on its sleeve and couching its depressive and emotional side from a place of rage. As producer Dane Swanö, famous for his work with Opeth and Dissection, bluntly puts it, "I know I say this all the time, but it is their best so far."

Listen to our exclusive stream of Novembers Doom's Nephilim Grove ahead of its release this Friday below:

Novembers Doom's Nephilim Grove comes out Friday, November 1, on Prophecy Productions, and is available for preorder.

READ THIS: Heavy, slow, stoned - 13 doom metal albums everyone should own