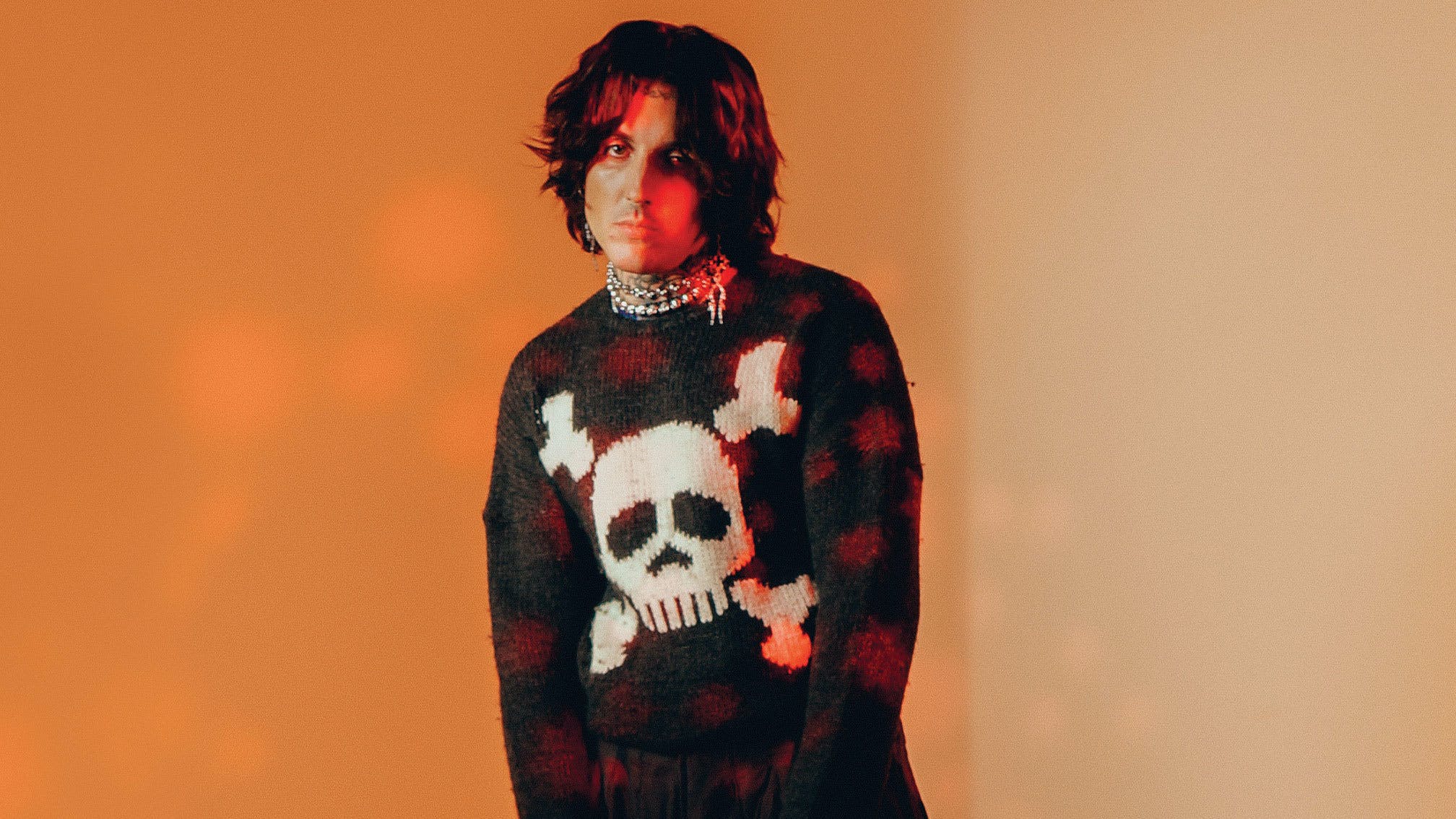 It’s been a wild 2022 for Bring Me The Horizon so far, from hitting the BRITs with Ed Sheeran to working with Machine Gun Kelly and Masked Wolf. Where they go from here is anyone’s guess, and frontman Oli Sykes tells Kerrang! that fans should continue to expect the unexpected.

The vocalist is on the cover of a special new issue of K! this week, charting the Sheffield titans’ whirlwind artistic evolution and ability to constantly shock and surprise – which is just how Oli likes it.

“I love being able to do something like Ed Sheeran, and then go off and work with a super-heavy band,” Oli enthuses. “I don’t feel like there’s been many artists who can jump from such a broad spectrum, and that helps reinforce what we are.”

It doesn’t mean Horizon have had an easy ride in this journey through the unknown, though…

“Any Bring Me The Horizon fan knows that they shouldn’t expect the same thing from us twice, but it took a long time of us doing that for people to get used to it,” he explains. “People think they want [2013’s] Sempiternal again, but the problem is that it’s an album that can never be repeated, and as an artist you have to do what you want to do in your gut.”

Pick up the new Oli issue of Kerrang! now for more on all things BMTH – from headlining Reading & Leeds this year to what we can expect from their next Post Human release.