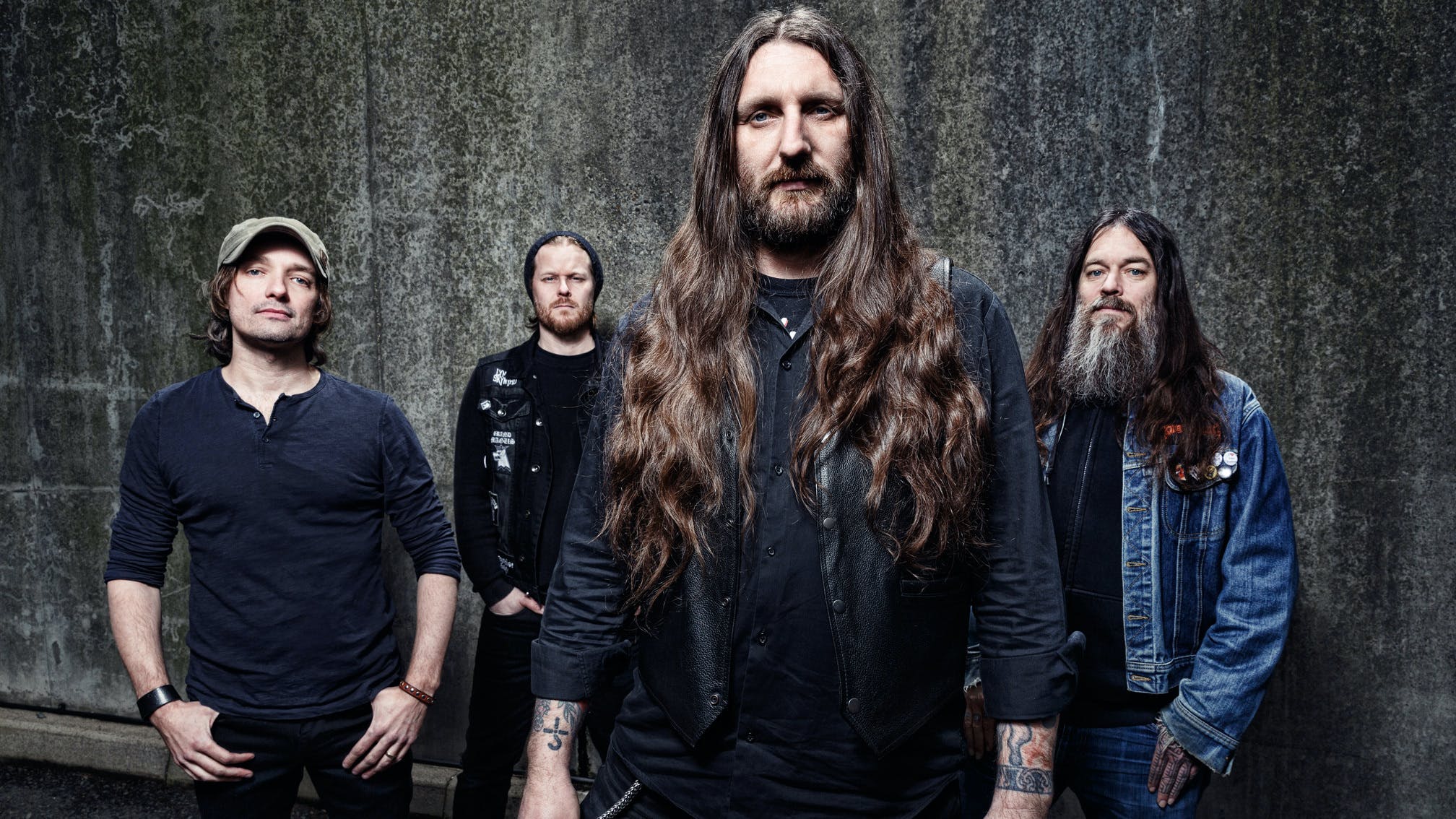 Orange Goblin are returning to the USA! The British heavy metal band have announced their first US tour dates since 2014. Formed in 1995, the band will be touring in support of their ninth full-length, The Wolf Bites Back, which was released in June last year.

The short run will start at New York’s Gramercy Theatre on August 27 and will include a performance at the Muddy Roots Festival in Cookeville, YN. At their Chicago show, on August 29, they’ll be joined by sludge titans Weedeater.

In a statement about the tour, Orange Goblin frontman Ben Ward said: “Orange Goblin haven’t been able to tour the US since 2014 so it’s been a long five years, but we are excited to return in 2019 for a few select shows across the country. We have an amazing array of supports lined up for this special tour and we can’t wait to bring the Orange Goblin thunder back to our rabid U.S. fan base! Grab your tickets now as these will be the most wild and memorable shows we have done in the U.S., drawing on our full back catalogue of material spanning the bands whole career, including material from last years ‘The Wolf Bites Back' album! America, we can’t wait to party with you all once again, Orange fuckin’ Goblin is back."

Other support acts will include Black Cobra, The Skull, Mothership and Wo Fat -- and there are more to be announced soon. Tickets are already on sale. The full list of dates is as follows:

To get you (and us) in the mood for their return to US shores, you can stream The Wolf Bites Back below.

London metal titans Orange Goblin are doing two shows, and you can actually watch them in the flesh!

Note to self: No high fives from Orange Goblin.