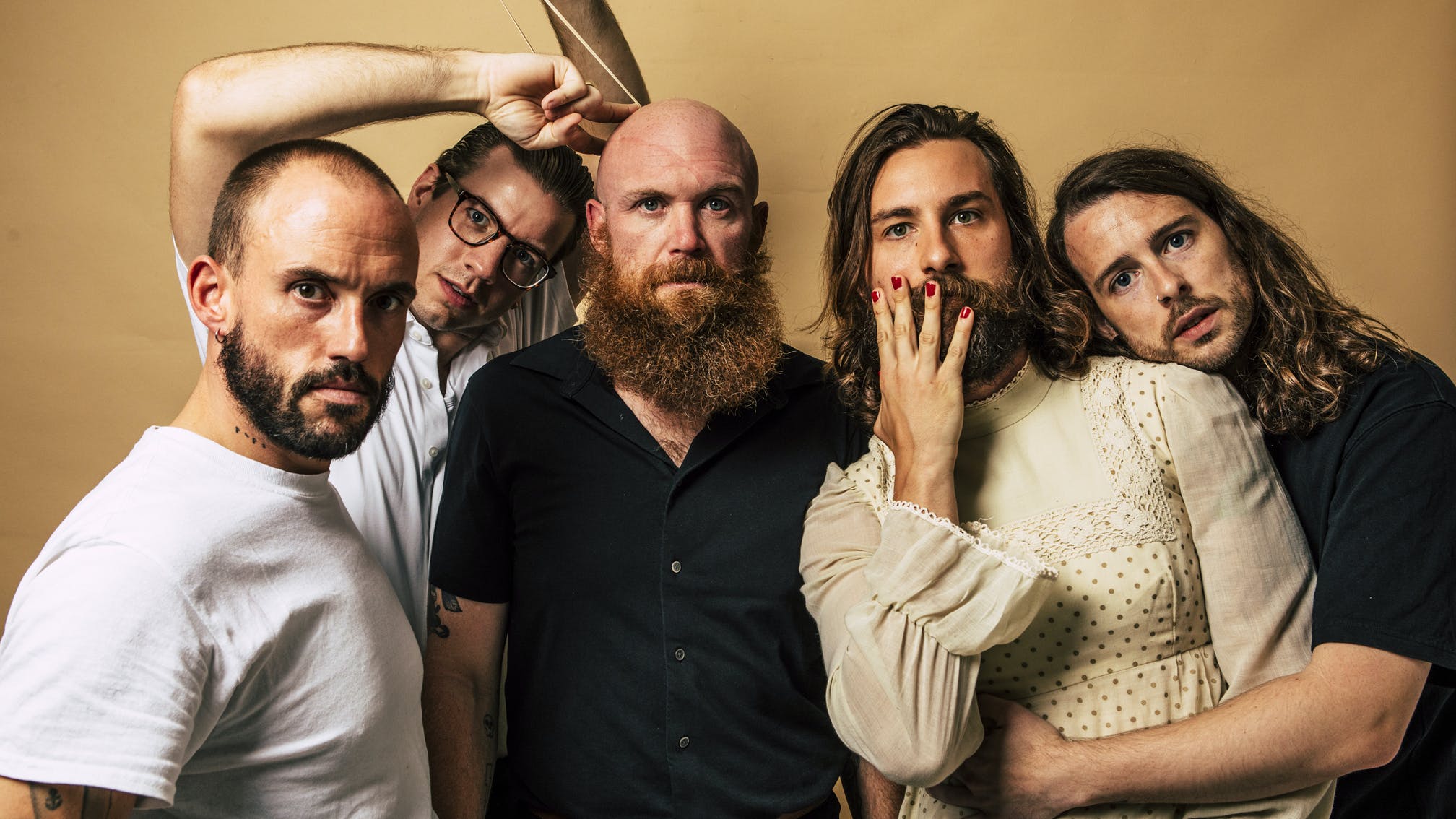 The schedule for Independent Venue Week 2022 has been confirmed, with a whopping 485 events set to take place across over 200 independent venues in the UK between January 31 and February 6 – from gigs to comedy shows to Q&As.

IDLES and Nova Twins are both confirmed on the performance front, with the former playing three sold-out shows at the Barrowlands in Glasgow from February 3 – 5, and the latter hitting Cardiff's The Moon, Portsmouth's Wedgewood Rooms, Birmingham's The Castle And Falcon and Norwich's Waterfront Studio from February 2 – 5.

“Independent Venue Week has always played a vital role in helping grassroots venues at a financially perilous time of year," says BBC Radio 6's Steve Lamacq. "But this time round, it’s even more important to help support the live music circuit after it’s been hit so hard by COVID. It's a chance for us all to rally round and celebrate just how important these places are to emerging artists and alternative performers.”

Head on over to independentvenueweek.com/uk/tickets-info to stay up-to-date with all the performances coming up in the coming days.