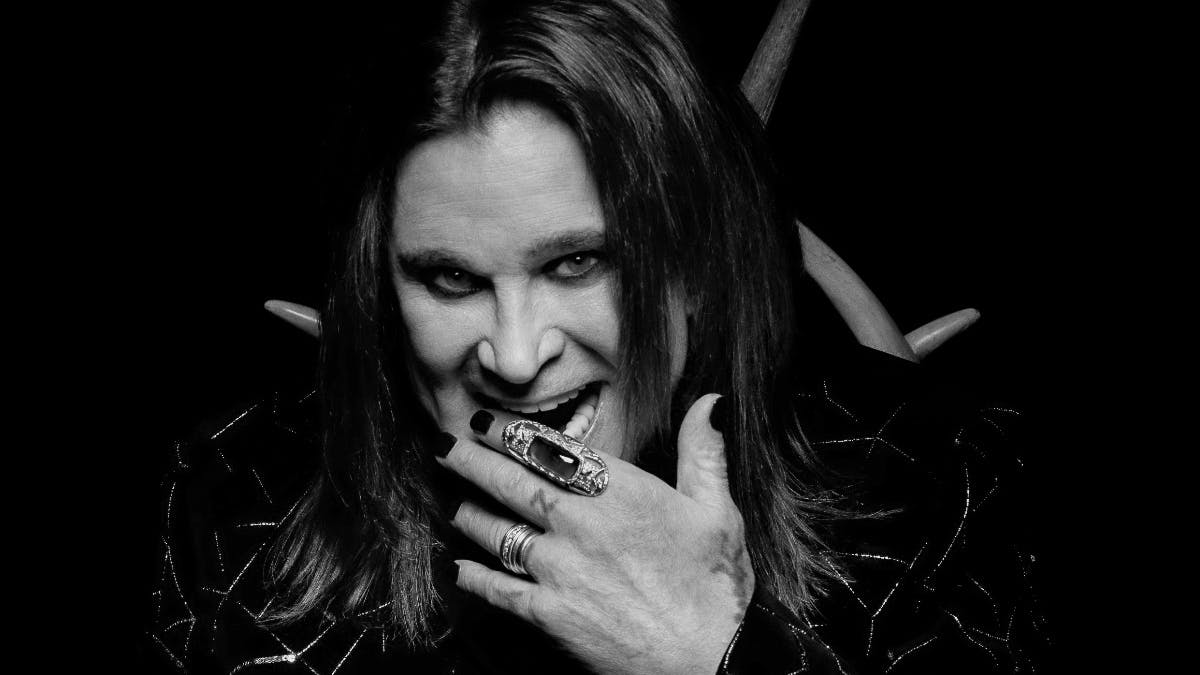 Ozzy Osbourne has released the first taste of his upcoming album Ordinary Man in the form of Under The Graveyard – his first new music in almost a decade.

The follow-up to 2010's Scream album, Ordinary Man is scheduled to be released in early 2020 on Epic Records.

“This is quite possibly the most important album I have done in a very long time, probably since No More Tears," says Ozzy. “This album was a gift from my higher power – it is proof to me that you should never give up."

The album was first announced in a social media video from Ozzy himself, in which he also explains why he's also been forced to postpone his UK and Europe tour for a second time.

Under The Graveyard isn't the only music we've heard to feature The Prince Of Darkness this year, though. This summer, Ozzy guested on Post Malone's track Take What You Want. And it was this collaboration that ultimately led to the creation of Ordinary Man.

“It all started when [his daughter] Kelly comes in and says, ‘Do you want to work on a Post Malone song?” explains Ozzy. “My first thing was, ‘Who the fuck is Post Malone?!’ I went to Andrew’s (Watt, guitar) house and he said we will work really quick. After we finished that song, he said, ‘Would you be interested in starting an album.’ I said, ‘That would be fucking great, but now I am thinking I don’t want to be working in a basement studio for six months! And in just a short time, we had the album done.

"Duff (McKagan, bass) and Chad (Smith, drums) came in and we would go in and jam during the day and I would go work out the songs in the evenings. I previously had said to Sharon I should be doing an album, but in the back of my mind I was going, ‘I haven’t got the fucking strength…’ but Andrew pulled it out of me. I really hope people listen to it and enjoy it, because I put my heart and soul into this album.”

Ozzy’s remaining North American dates are as follows in 2020.