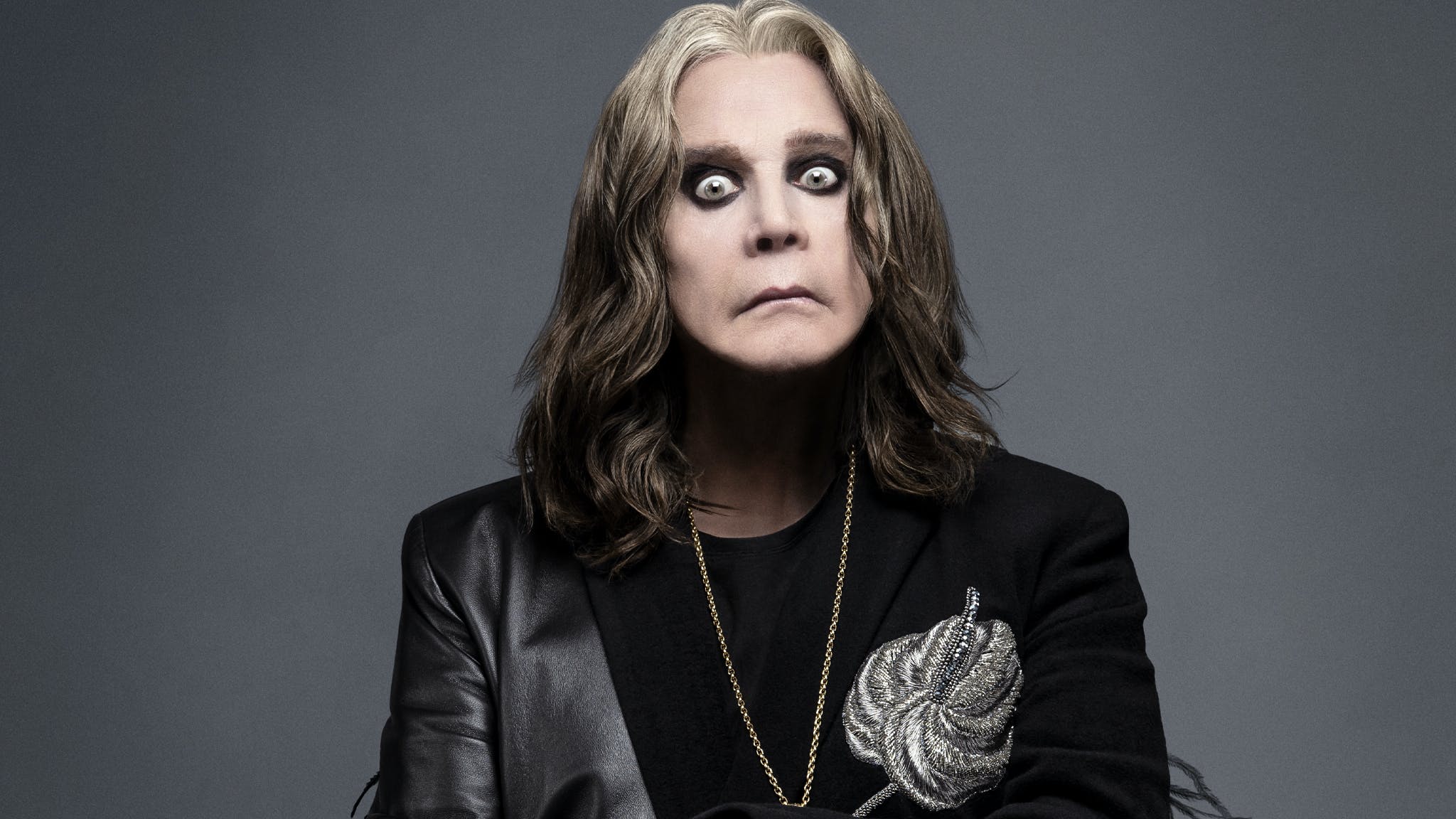 Ozzy has revealed that he would actually prefer to stay in America, following the recent news that the Osbournes will be moving back to England.

The Prince Of Darkness is set to return to our screens for a new BBC reality series entitled Home To Roost, in which he and Sharon will head back to Buckinghamshire after living in Los Angeles for the past 20 years. But the Black Sabbath legend is seemingly regretting that decision to leave America…

“I’m getting a bit of flak from people,” he tells Consequence. “To be honest with you, if I had my way, I’d stay in America. I’m American now.”

In the same interview, he also states: “To be honest with you, I don’t want to go back [to England]. Fuck that.”

But Sharon explains that their reasons for leaving Los Angeles are because “it’s not a fun place to live” and “it’s dangerous”.

“When I first came here, I thought I was in heaven,” she says. “In the ’70s, if you loved music, this was the place to be. It’s not that hub anymore. It’s not exciting anymore. It hasn’t gone sideways, it’s gone down. It’s not a fun place to live. It’s dangerous here. Every big city’s got crime, but I don’t feel safe here. Neither does Ozzy.”

Read this: Ozzy Osbourne: “If I drop dead now, at least I can’t say that I’ve had a dull career”