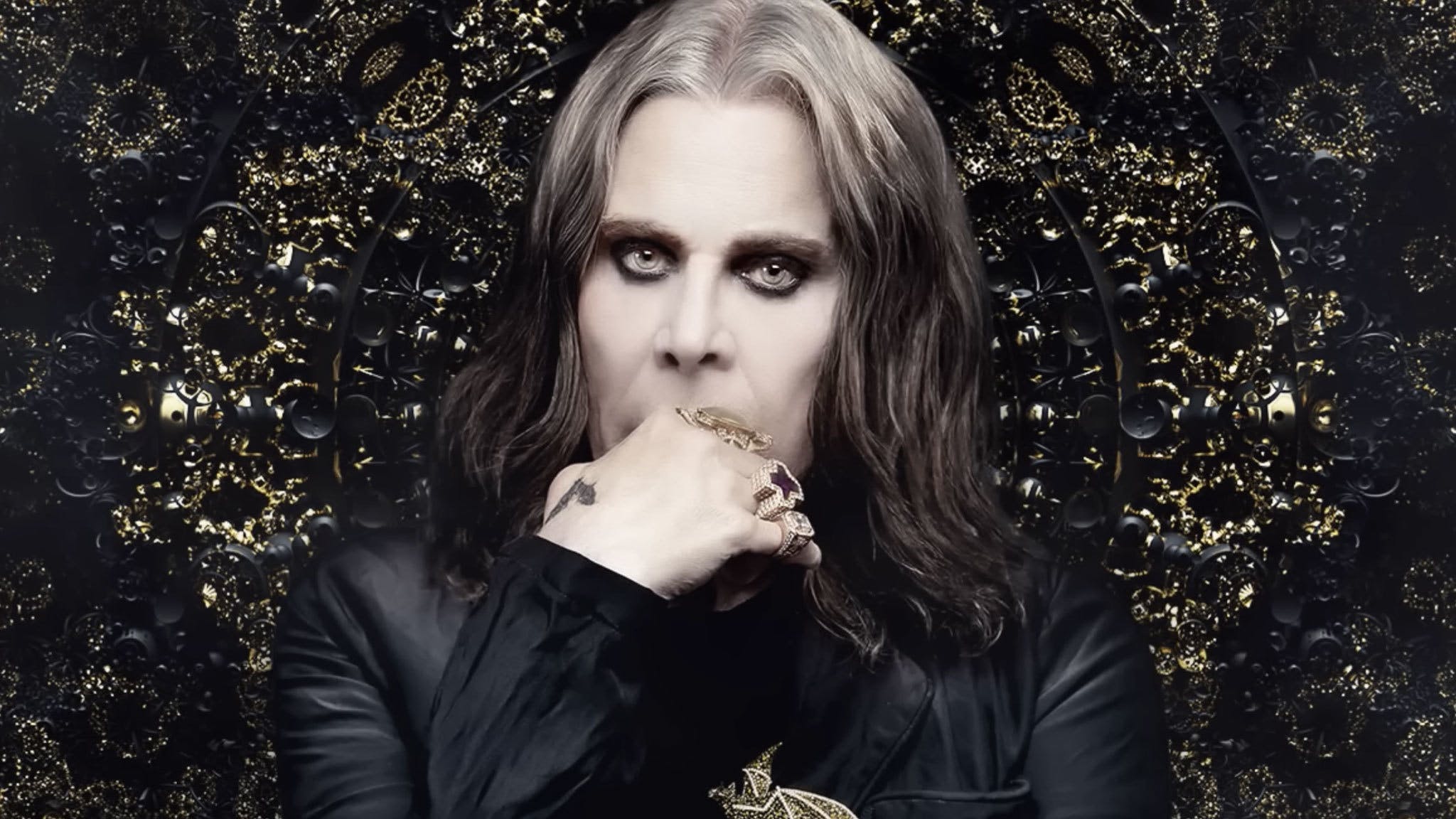 Ozzy Osbourne has unveiled the next single from his star-studded new solo album Patient Number 9.

Following on from June’s title-track (which featured none other than Jeff Beck), this time Ozzy teams up once more with his Black Sabbath bandmate Tony Iommi, on the excellent Degradation Rules.

The Prince Of Darkness enthuses of reuniting with the six-string legend: “It was really great working with Tony. He’s the riff master. No-one can touch him in that respect. I only wish we had these songs for Black Sabbath’s 13 album.”

Patient Number 9 is due out on September 9 via Epic.

Listen to Degradation Rules below: