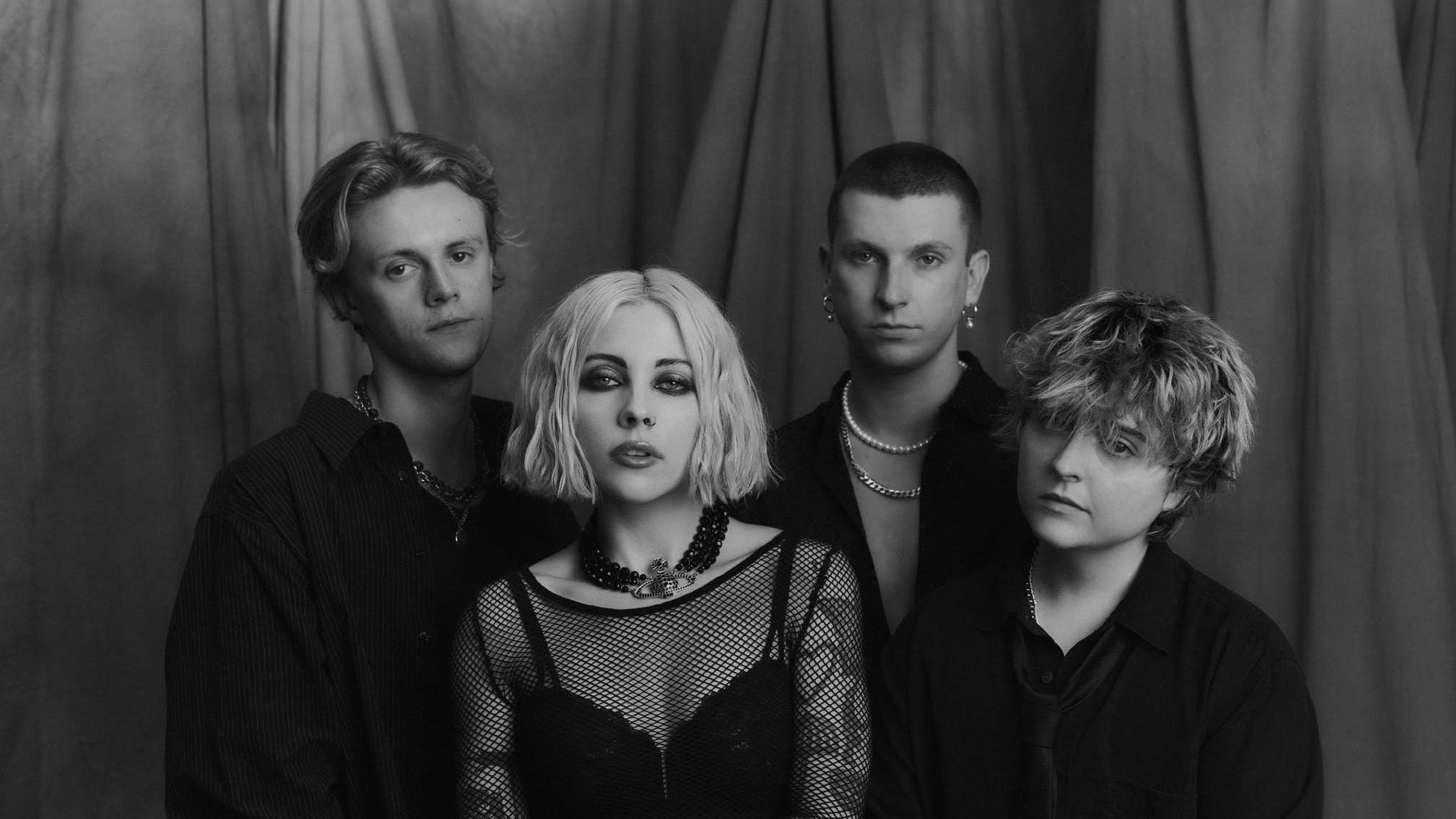 A huge new single from Pale Waves has just landed and it’s time you knew about it! Two albums deep, the Mancunian four-piece are shaking up their sound with a grunge-meets-pop rock makeover.

Embracing emotionally honest lyrics, Reasons To Live sees Pale Waves in a fresh, unfiltered light. Speaking on the new release, lead vocalist Heather Baron-Gracie unpacks the meaning behind the track: “Reasons To Live is about a time when I felt truly drained and incapable of happiness then I found someone who showed me a reason to live.”

The new track follows lead single Lies, which is taken from their upcoming album, Unwanted.

With the new album on the way, Pale Waves are gearing up to a summer of UK festival dates and their biggest British headline tour to date. Their eagerly awaited tour will kick off in their hometown Manchester’s Albert Hall on 25 November and the tour will culminate with a show at London’s O2 Academy Brixton on 30 November.

Pale Waves’ forthcoming album Unwanted is due to be released on 12 August via Dirty Hit.