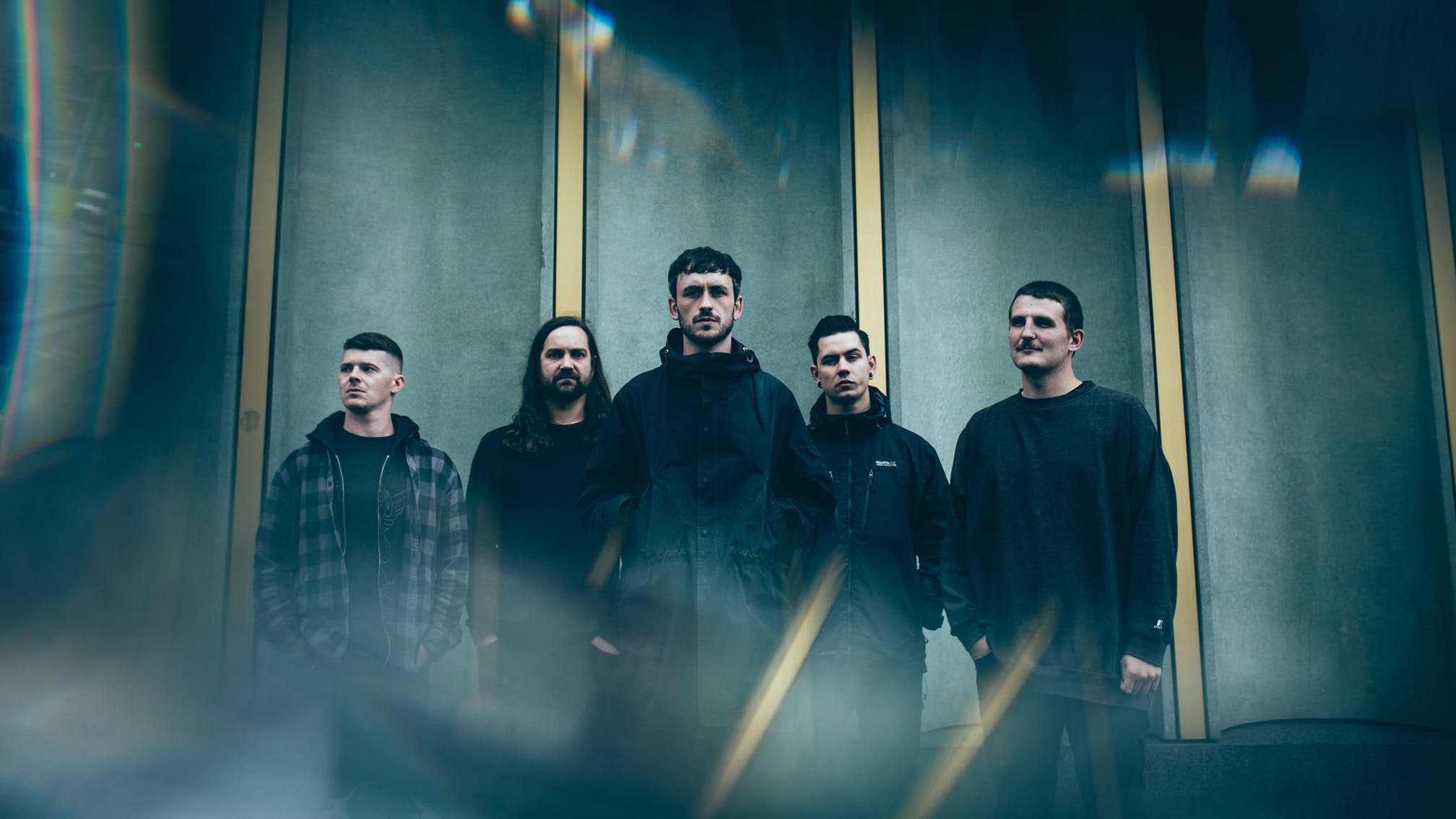 Palm Reader have announced a headline gig and GoFundMe to raise money to replace their stolen gear.

The band's van was broken into last Thursday on the way to their show at London's Garage, with amps, instruments, laptops and more taken from them.

"On the way to headlining the Garage in London, our gear van stopped at a services, was broken into and a load of music gear was stolen," they say.

"We managed to rent gear in time for the show but it has left us financially in tatters. Any help you can give will be most appreciated and will go towards replacing the items below, some of which were borrowed from friends. We’ve never been the kind of band to ask for handouts, but we’re really in the shit. Thank you."

Catch Palm Reader live at The Anvil in Bournemouth, or donate straight to their fundraiser here.