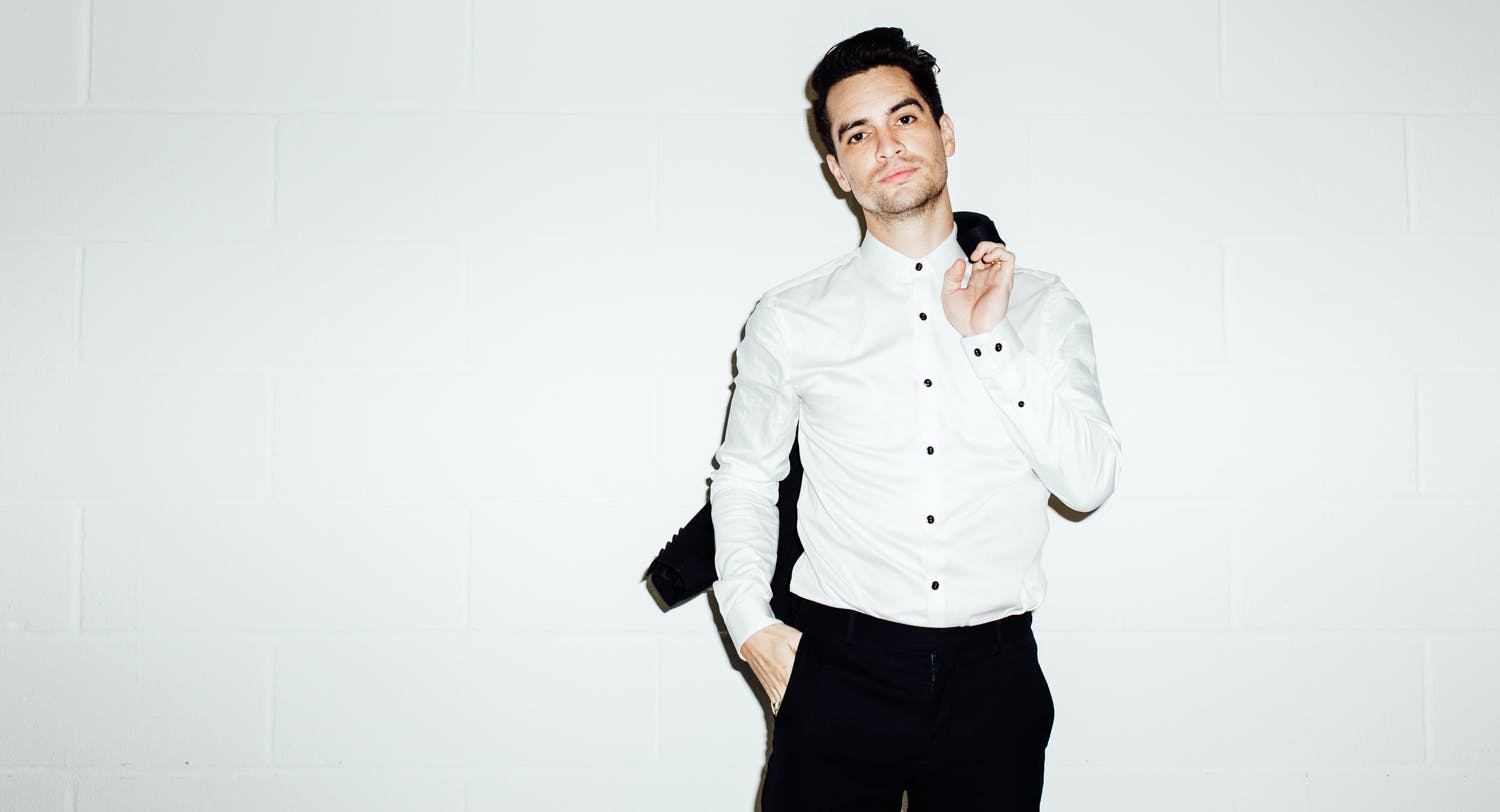 Brendon Urie of Panic! At The Disco has long been one of rock's good guys, from raising a ton of money for his Highest Hopes Foundation charity (and releasing a metal Panic! song as a reward for fan donations), to promoting awareness of gun violence onstage.

Now, the Las Vegas musician has offered up an amazing present to his hometown: a music studio for The Boys & Girls Club in Henderson. According to KTNV, the new facility – titled the Notes For Notes Studio – was made possible thanks to Brendon's generosity along with a $500,000 donation from State Farm, and an estimated $10,000 worth of gear from The Fender Play Foundation.

Read this next: Brendon Urie: "Just be a decent person – you don't have to be a dick!"

Notes For Notes describes itself as a "non-profit organization that designs, equips, and staffs after-school recording studios inside Boys & Girls Clubs offering youth the opportunity to explore, create, and record music for free. N4N Studios are packed with professional instruments – guitars, basses, drums, keyboards/synths – and equipment – DJ gear, digital music workstations – and full recording facilities. Beyond providing access to equipment and resources, we educate youth about careers both on the stage and behind the scenes."

Check out a truly heartwarming video of Brendon getting involved with the project back in 2018.