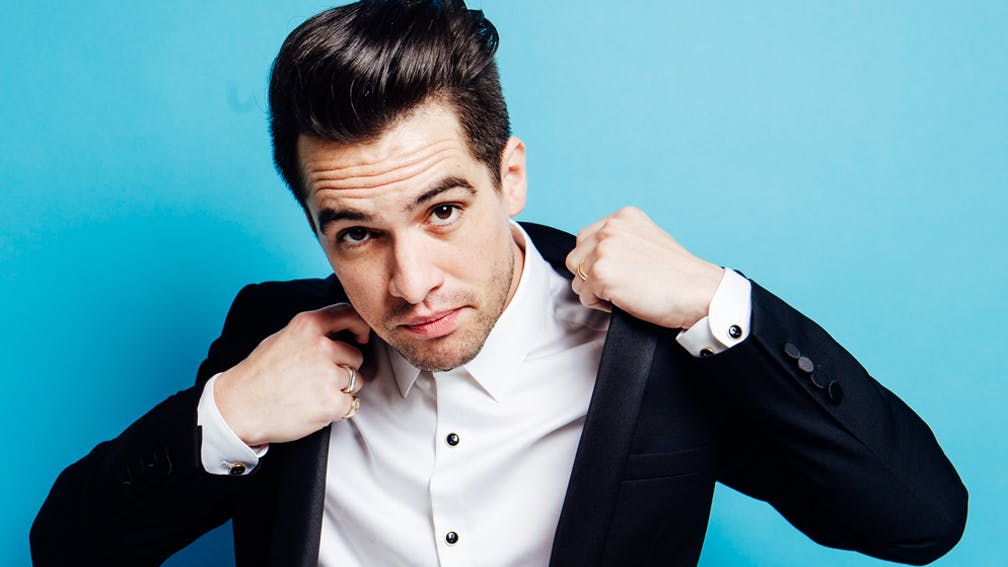 In this week's issue of Kerrang!, Panic! At The Disco's Brendon Urie talks about the importance of embracing his differences, reinventing the rock-star rules, and – most crucially of all – not being a dick…

As we plot the 31-year-old's incredible history and career to date in our extensive cover feature with the musician, the frontman takes us inside his all-inclusive attitude to music – having hopped between every genre from emo (2005 debut A Fever You Can’t Sweat Out), psychedelia (2008’s Pretty. Odd.), jazz and swing (2016’s Death Of A Bachelor), and now the musical melting pot that is this year's Pray For The Wicked.

“We’ve never cared about labels that people threw at us: whether it was ‘emo’, or ‘pop-punk’, or ‘whiney rock’, or whatever the hell it was,” Brendon says. “I feel like any artist wants to just create music without having to line up with a certain category, and it’s very cool to not have to hold to one genre.”

Embracing musical freedom, Brendon emphasises, is the most ‘rock star’ move an artist can make.

Pick up this week's issue of Kerrang! to read all eight pages of our Brendon interview!

The band headline Reading & Leeds next weekend – see the full line-up below.