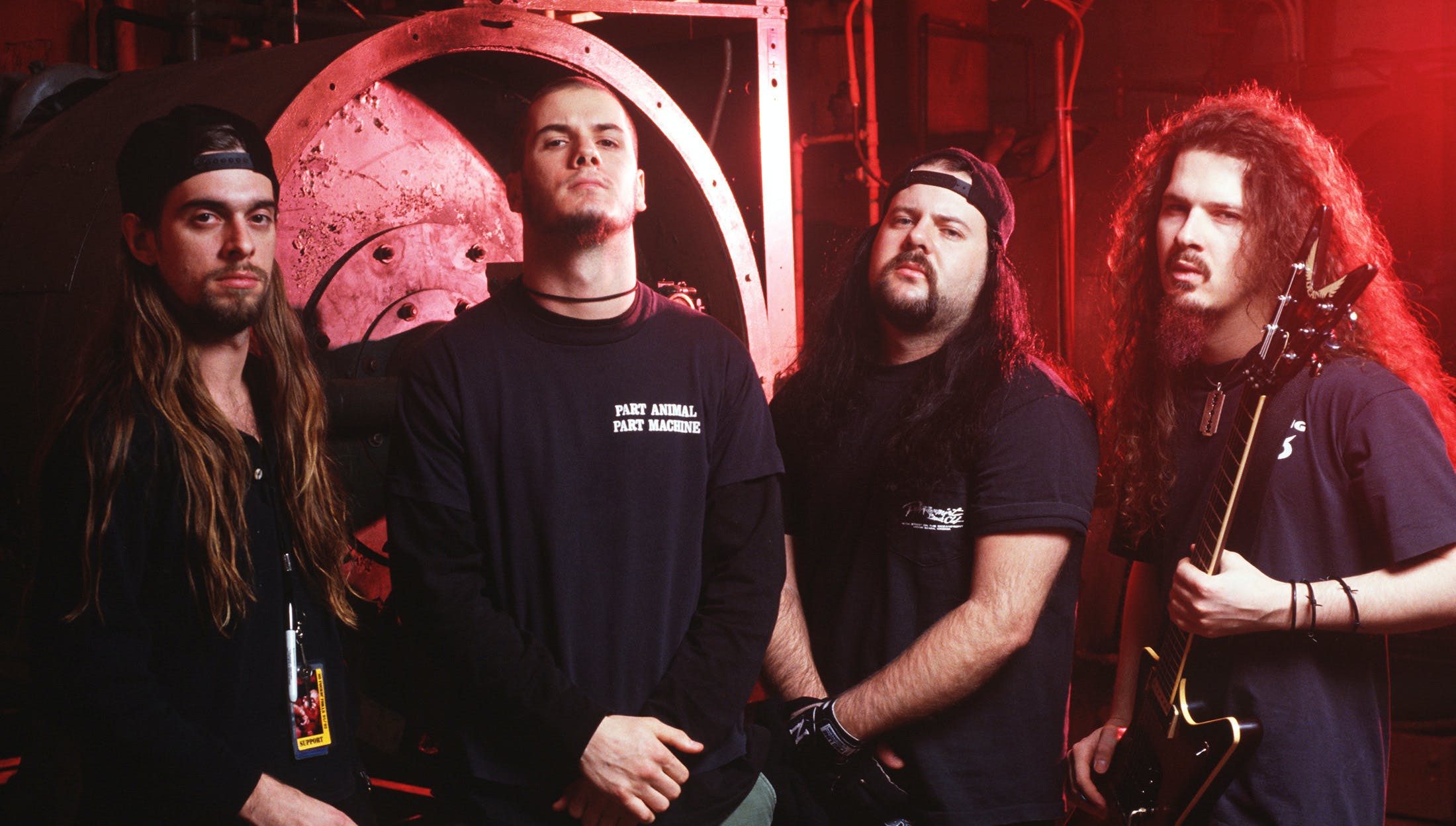 One billion wasn't always a number that factored heavily into bands' professional careers -- most artists used to be overjoyed at selling over a a few thousand albums. But in the age of online streaming, it's possible to rack up millions of listens in a matter of days. Now, groove metal legends Pantera have announced that they've enter the 1B Club, having amassed a billion streams across online platforms.

According to a graphic posted on their social media, saying that the band had broken the one-billion mark via Spotify, Apple, Amazon, Google, and Deezer.

This might not seem huge to fans of hip-hop and pop music, or even mainstream rock -- after all, Linkin Park's video for Numb reached the one-billion mark last year. But given that Pantera are a band who make gravelly southern thrash about smoking weed and duffing someone in the face, it's a pretty big deal. Congrats to the boys from Texas on this milestone.

READ THIS: How Pantera's glam past only increases their legend

That said, Pantera have become the sort of band that even fans outside of metal's barbed wire-lined circle have come to appreciate. Only earlier this month, rapper Post Malone was filmed joining a shirtless singalong of the band's classic track Walk.

The video in question was posted to Instagram by Brooklyn indie rock band Beach Fossil, whose frontman Dustin Payseur can be seen joining Post in a round of bar karaoke. The first video features to two going at it pretty well on a hip-hop track, but the second shows them screaming along to Walk. In classic fashion, the boys don’t perform the song with mic in hand or with any great emphasis put on singing — they shout the lyrics at the top of their lungs while pointing at the camera, just as Dimebag intended.

Here's video of this glorious event: