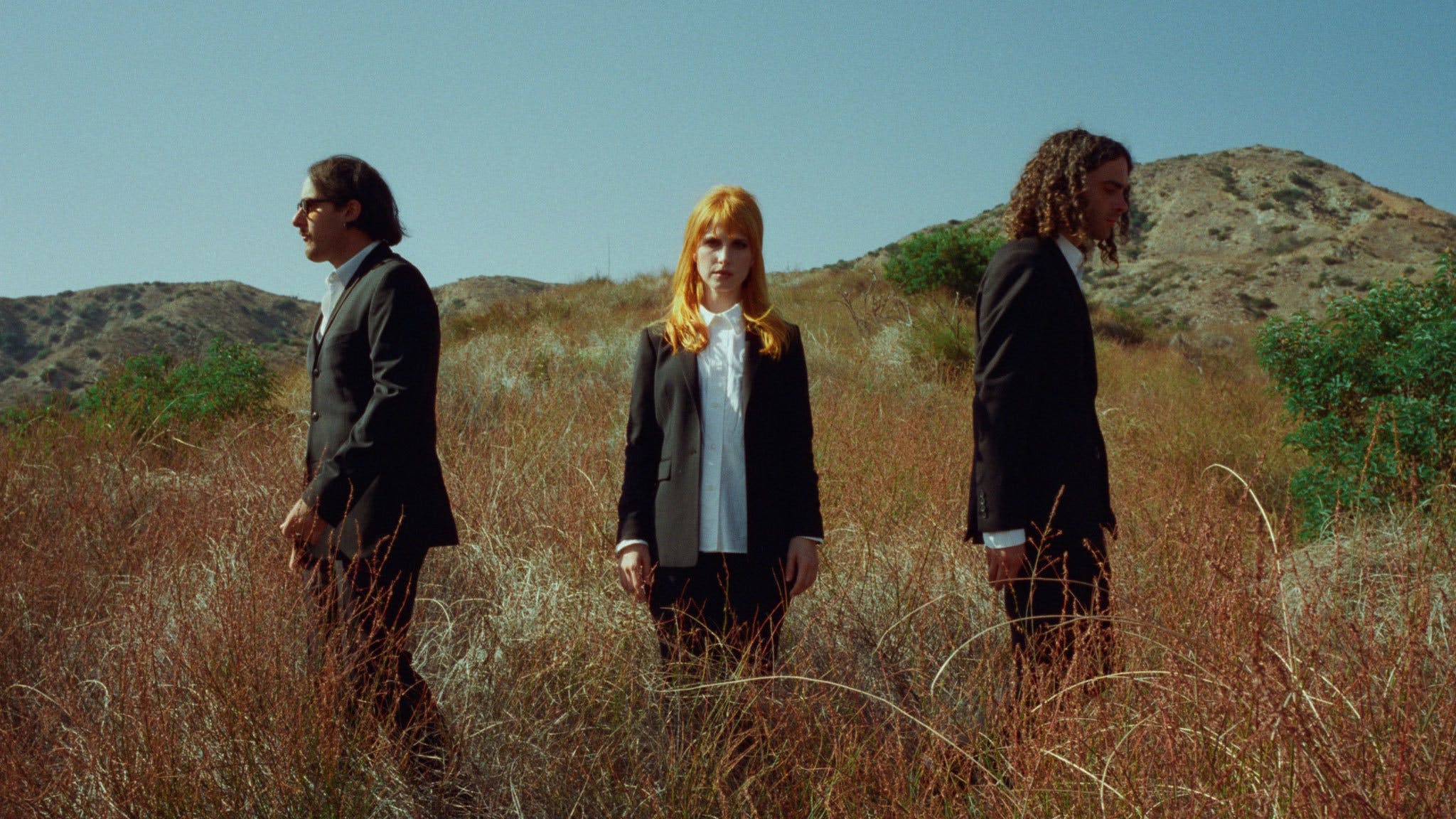 Paramore have lifted the lid on the political meaning behind their brand-new single The News.

Speaking with Zane Lowe on Apple Music 1, Hayley Williams revealed they were a “little nervous” about the lyrics, explaining: “Are people going to think this is our version of crying like fake news? It’s not literal at all. And it’s the balance between apathy and the righteous rage that motivates you to action. And I think in between there is wherever your own mental boundary is to protect your own energy. And that’s just a battle that everyone’s going to have to figure out on their own what that looks like.”

Elaborating further on the song, Hayley detailed: “Personally, I was like, ‘Okay. We’re not typically a political band,’ and it’s not a solely political song or a solely political album. I understand that where we live, where we’re positioned is not always reality. And we got four years at home to be members of our own community, be face to face with our families again, and kind of plug into our local community, be citizens, vote in person, all those things, right? But that was our first real experience of that as adults. So who wants to hear a bunch of people whine about how difficult it is to live in 2022 or 2020 when maybe our lives don’t reflect the harshest of realities? But I think the other flip side to that is really wanting to do good and wanting to reflect the times as artists and wanting to be with it enough that we can use our platform. How can you ignore it? How can you not say anything?

“It started with just the pandemic. Well, for us it started with the tornado in Nashville, but there was the tornado and then there was the global pandemic. There was George Floyd, there were all these uprisings, there were marches and protests that we went to. There was a bombing by a conspiracy theorist on Christmas Day in Nashville. It’s like we’re experiencing it from whatever vantage point we're at, and there's something to say about it. And I’m praying and hoping that the perspective and the lyrics that we’re presenting is personal enough and as much with respect to everyone’s specific or potential vantage point that maybe other people can relate to it in some way that we haven’t even intended. And that’s the hopeful part of it.”

Watch the interview with Zane now.

And check out the video for The News:

Read this: Remembering 2006: When emo conquered the world and changed music forever