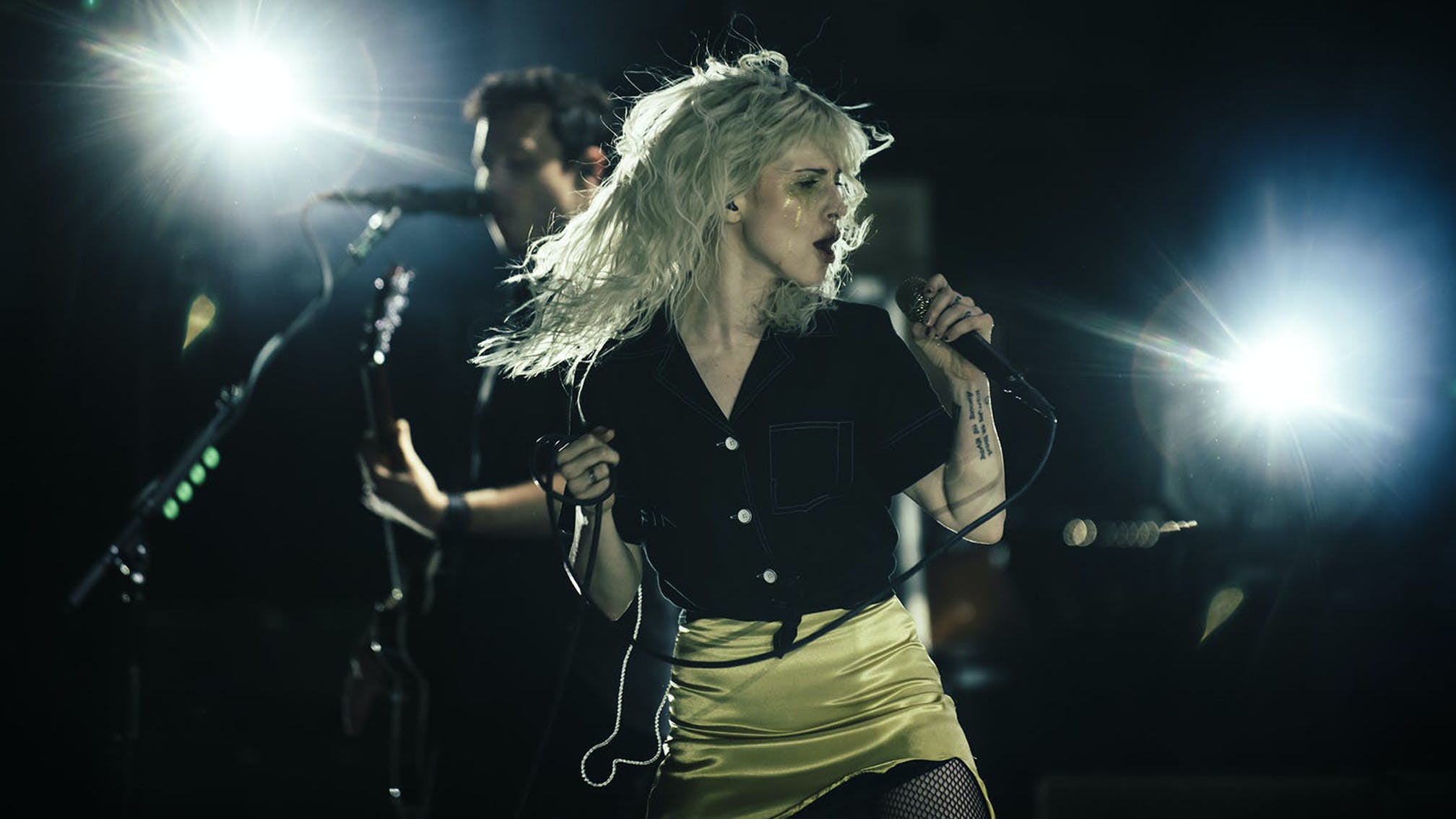 Paramore have announced they will be donating a portion of tour proceeds to fund vital reproductive care and services.

Earlier this year the U.S. Supreme Court took the shocking decision to overturn the 1973 landmark Roe v. Wade ruling, which secures women the fundamental right to have an abortion.

“We are outraged by the SCOTUS decision to overturn Roe V. Wade, ending the federal constitutional right to abortion, affecting millions across the country,” Paramore shared on social media.

The band stated they would be donating $1 of every ticket sold for their Toronto concert to Women’s Shelters Canada, an organisation that works with over 600 women’s shelters across Canada, supporting women and children fleeing violence.

“We look forward to supporting more causes on future tours,” Paramore signed off their post. “Thank you to those of you coming to these start-up dates.”

Artists across the industry have condemned the Supreme Court’s recent decision to overturn Roe V. Wade, including Halsey, Phoebe Bridgers, Petrol Girls, Rage Against the Machine and more.

Read this: “Abortion bans are an all-out war on women and anyone with a uterus".