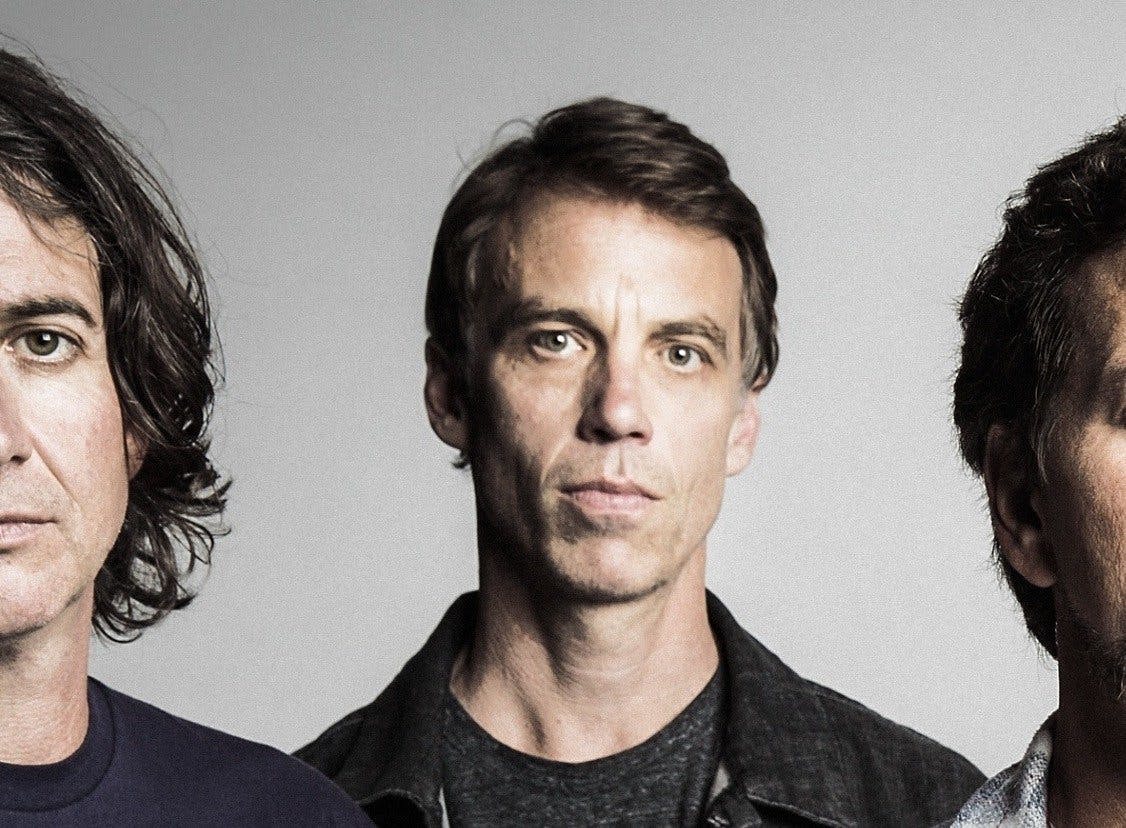 Matt Cameron, drummer with Pearl Jam and Soundgarden – it’s with the latter act that he made his name, playing on their breakthrough records of the late 1980s and early 1990s – is to release a debut solo album in just a couple of weeks.

Cavedweller, released via Migrane Music, comes out on September 22, and runs to nine tracks, which are as follows.

Is it just us, or do those titles read like chapters of a book, or something? Is this gonna be a concept album, Matt? Either way, looking forward to this one. Check out the little teaser for the LP that went out via both the Pearl Jam and Soundgarden Twitter accounts:

And get your eyes around the album artwork, below. Nice.