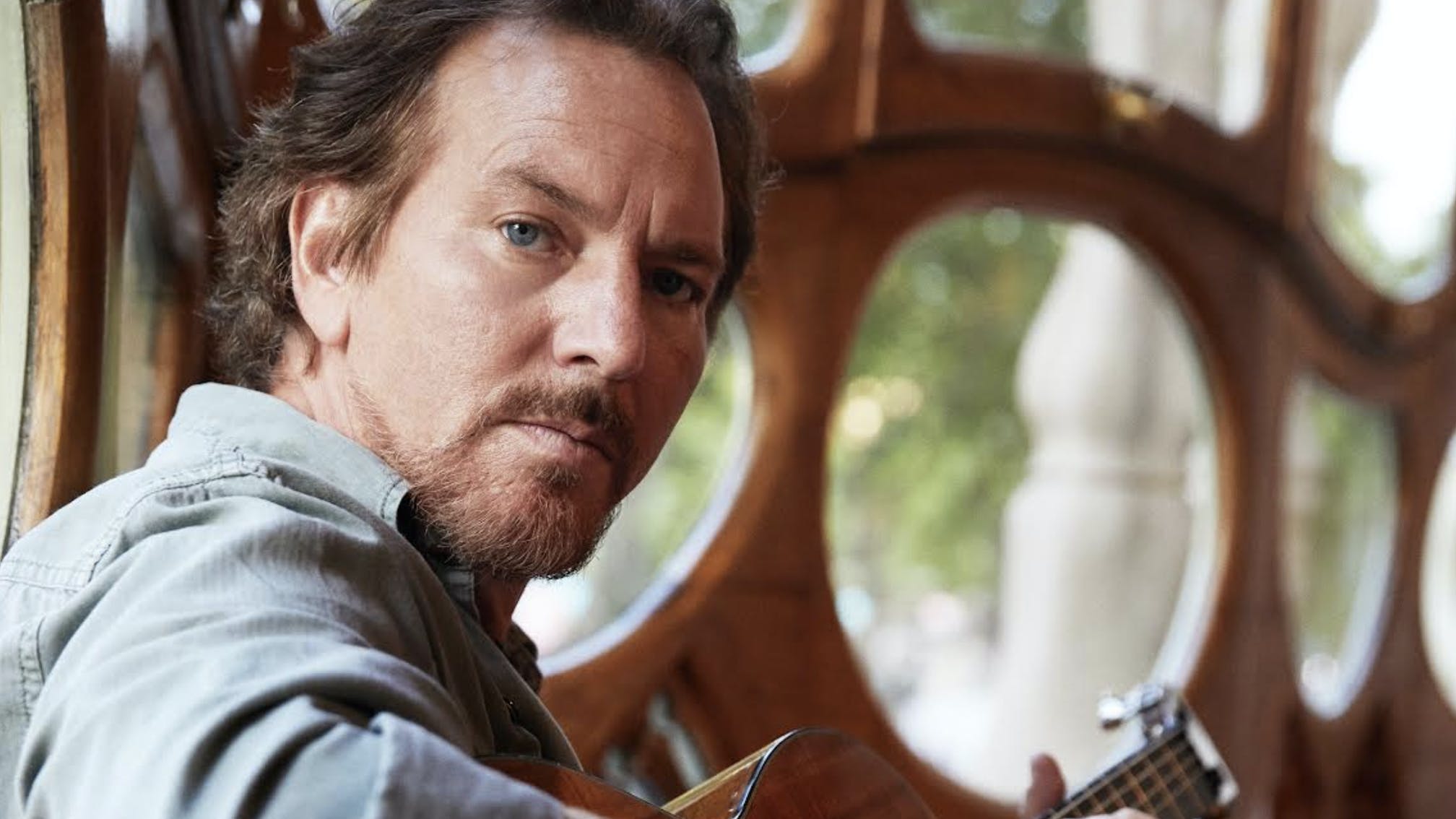 After announcing a guest spot on Elton John's upcoming 32nd studio album, Eddie Vedder has now confirmed a full solo release all of his own.

The Pearl Jam frontman has shared that his new Andrew Watt-produced LP Earthling is on the way, with lead single Long Way out now. A soon-to-be-released track titled The Haves has also been announced for a special limited-edition 7".

Listen to Long Way below:

While we await more news on Earthling (like a release date and tracklist and all that good stuff), Eddie also recently collaborated with Glen Hansard for the soundtrack to Sean Penn's movie Flag Day.

In terms of his main band, PJ announced 'immersive' anniversary editions of Ten and No Code, with festival dates this month and next also on the way. Plus, Eddie will be playing a solo set at Ohana Festival on September 25.

Recently speaking to Kerrang! about the 30th anniversary of Ten, bassist Jeff Ament reflected of the band's debut album's success: "We still weren’t prepared for it. Especially not the way that it happened. The whole 'Seattle’ thing was such a crazy time, even just from an energy standpoint. It really did go from you being completely anonymous in your little neighbourhood where you always see the same person at the grocery store and same person at the coffee shop to then, all of a sudden, those same people looking at you differently and talking about you.”