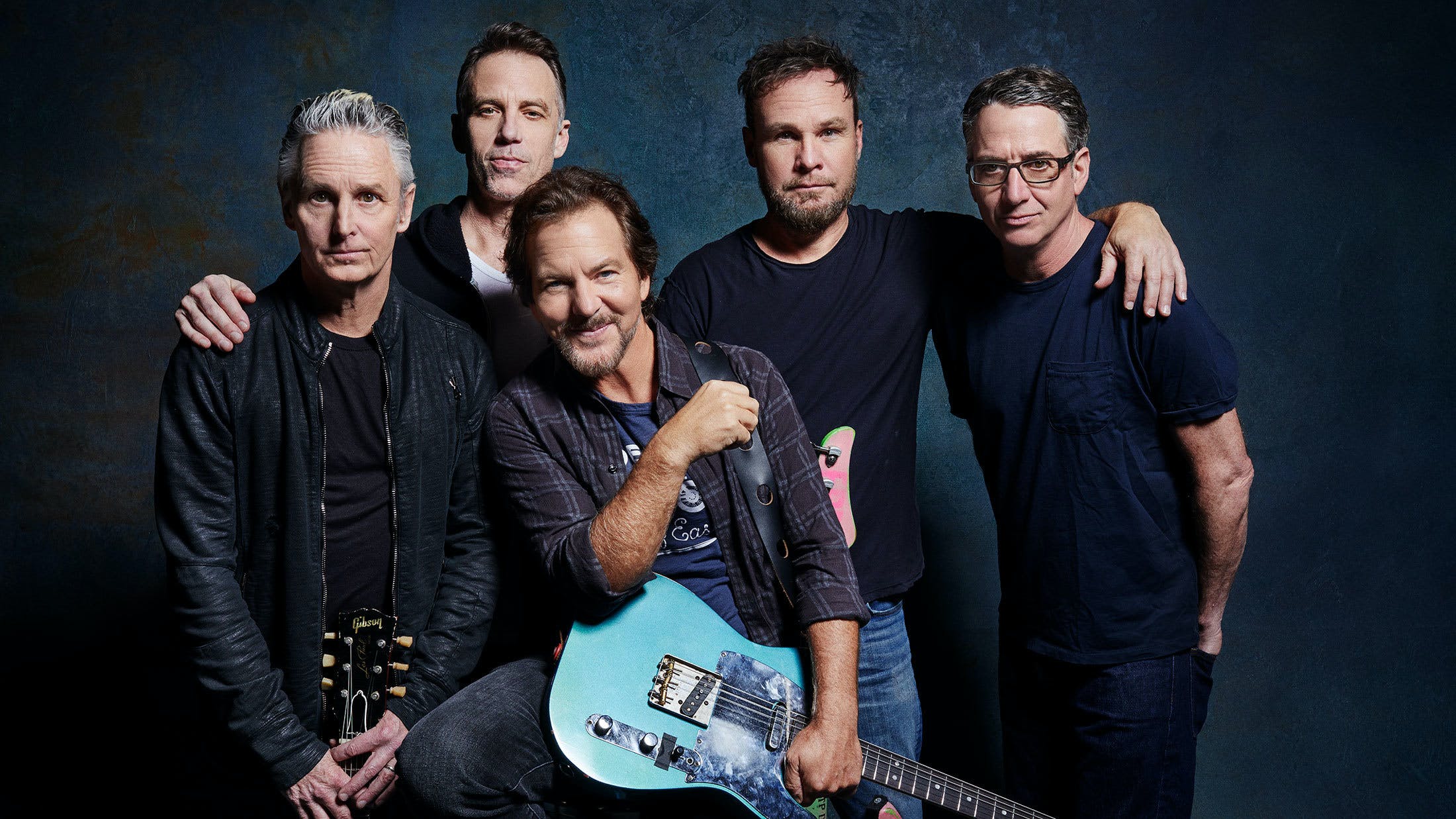 The 5K-rated album debuted at number five in the U.S. Billboard charts and number six in the UK album charts. Speaking on the Bill Simmons Podcast, the usually media-shy frontman Eddie Vedder described the creative process behind Gigaton, and how the 12-song tracklist reached its eventual ordering and structure.

“Certain things find their spot; it’s like a setlist," says Eddie. "I think that’s why they maybe let me take a first crack at some of that stuff, because of the whole setlist thing.

"We still make records to be listened to – not that everyone will listen to a record track one to 12 in a row or side A or Side B – but we still make ’em in case somebody does want to listen to it like that, that’s how we make ’em.

He continues: "In a way, it’s also like a live show: we put the songs together in a way that have a flow and an energy, the one song passes the torch to the next. Really I think a lot of comes back to keeping score when I was a little kid in baseball games… Obviously, I wasn’t good at math and didn’t go to school for accounting, but what I did do was stare at the scoreboard at Wrigley Field and I think that really helped me.”

READ THIS: The 30 stages of Pearl Jam's evolution

Discussing the seven-year gap between records, Eddie said that the album "grew on its own" and what they started with ended very differently.

"This last fall we really leaned in heavy and hard and gave ourselves a little bit of a deadline finally, which was cool, I thought it was very mature and grown-up of us to say, ‘Okay, now let’s actually finish!' After all of that fun, now we have to set it down in concrete.”

Gigaton is out now via Universal Music Group. Get your copy now.