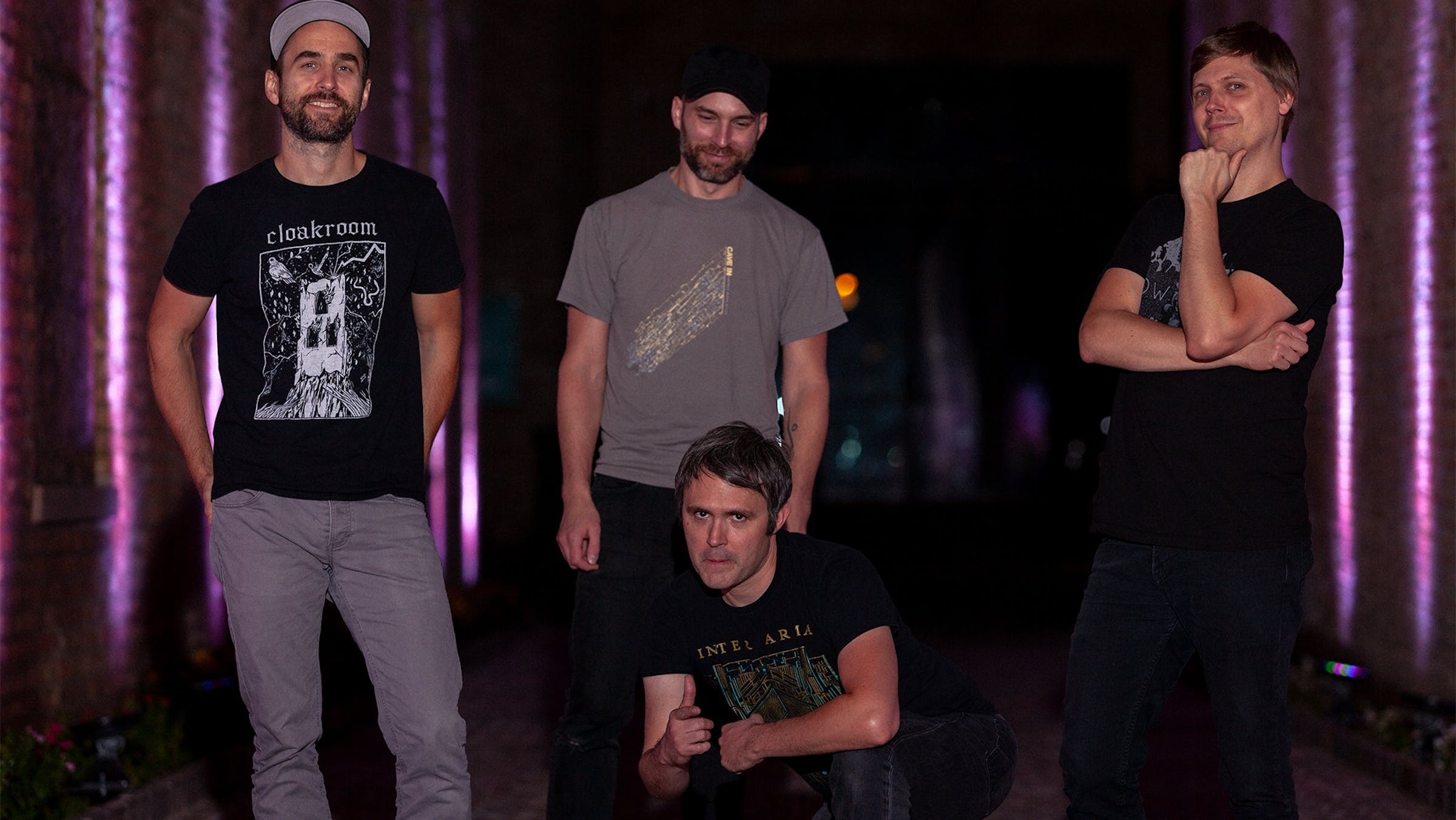 It's been six years since instrumental rock savants Pelican released their last full-length studio album, Forever Burning. Now, the Chicago, Illinois, post-metal quartet are returning with a new studio release, Nighttime Stories, due out this June, and they have a new track with which to usher it in.

The album will be Pelican's first with new guitarist Dallas Thomas, who replaced founding guitarist Laurent Schroeder-Lebec following his departure in 2012. The band are releasing their first single, Midnight And Mescaline, as one side of a 7" with a B-side named Darkness On The Stairs for Record Store Day this weekend.

According to a press release, the title of the album was conceived by Tusk, the band from which Pelican was formed. The choice to use it was inspired by the unexpected 2014 death of Tusk vocalist Jody Minnoch, whose notes and song titles Pelican used on the album in tribute to Minnoch's memory. Not only that, but during the process of writing the album, Dallas experienced the loss of his father, and pays tribute to him on opening track W.S.T., on which he performs guitar parts with his dad's acoustic Yamaha.

Listen to Midnight And Mescaline below:

Check out the ominous, ethereal cover art for Nighttime Stories below:

The tracklisting for Nighttime Stories is as follows:

Nighttime Stories will come out on June 7, 2019, via Southern Lord Records.

Pelican also has a run of tour dates coming up with acts including Cloakroom, Green Death and Young Widows, so make sure to have your head examined at one of the dates listed below:

Those Who Wait: Inside Pelican's Crushing New Album Nighttime Stories

Cold Hope is Pelican's second single off of their upcoming record.