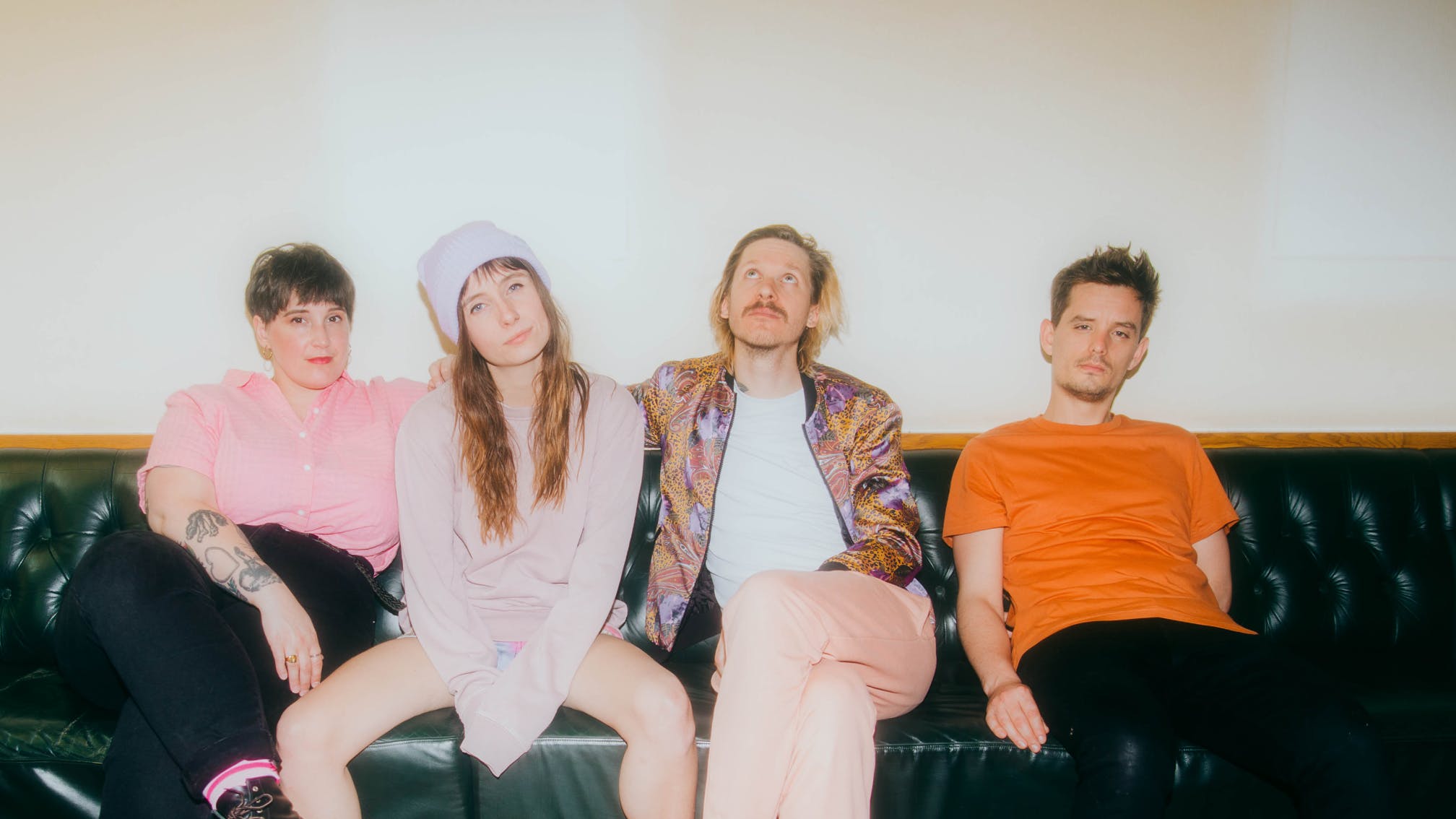 With a couple of weeks until the big release, Petrol Girls have released a brand-new single, Preachers, which will feature on the band’s follow-up to 2019’s Cut & Stitch.

The third studio album, Baby, will also include singles Fight For Our Lives, plus previous tracks Baby, I Had An Abortion and Clowns.

The latest single is the band’s effort to critically tackle the “holier-than-thou vibe” that can surface in “radical left communities”.

“I get very frustrated by the lack of nuance sometimes, and the way people seem so much more interested in punishing individuals than building resilient communities of care. And I hate the way that women and marginalised genders are held to such a way higher standard than cis-men,” vocalist Ren Aldridge says on the new song.

The Petrol Girls singer continues to explain why the general left must continue to work together to address systemic issues. “I’m absolutely not saying that we shouldn’t criticise each other or that we should let things like sexual violence slide. But I think we have a lot of questions to ask ourselves collectively in terms of how we deal with harm, conflict, and abuse, and differentiate between them. I’ve been learning so much about transformative justice, which is where abolitionist politics and activism against gender-based violence really come together, and was very inspired by Adrienne Maree Brown’s book We Will Not Cancel Us.

“I also just really needed to reject this pressure to always act and speak completely perfectly, which has had a severe impact on my mental health by putting me in a constant state of hyper-vigilance and piling up alongside other pressures to make me mentally collapse.”

Listen to Preachers below:

Summarising the new album, Baby, Ren explains its personal significance: “For me, our new album is so much about recovering from that severe depressive episode, and a crucial part of that was saying fuck it, I will never do enough, I will always make mistakes, but as long as I am true to my values and reflective that's fucking fine.”

You can see the band live on tour on the dates below.