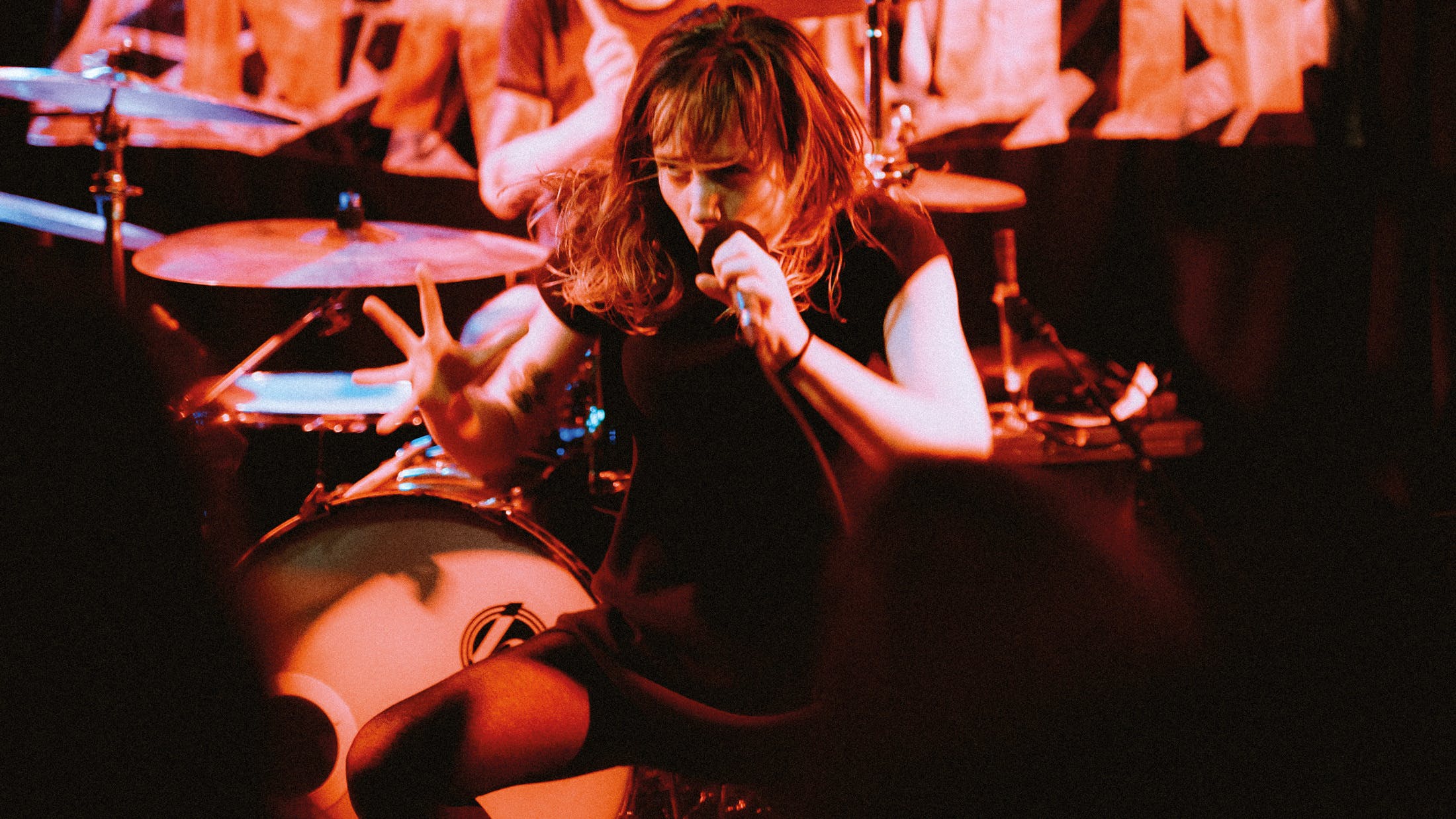 The fight against harmful and patriarchal ideas about what it means to be a woman has been central to women’s movements over many decades. Trans women, and other marginalised genders, challenge these ideas simply by their daily battle to exist within a society that mostly understands gender as a binary: man or woman. It is vital and mutually beneficial for our global sisterhood to include trans women, and intersect with other marginalised genders. As the Women’s Strike UK manifesto emphasises, there is nothing “stable, inherent or natural about being a woman” and challenging what society understands as ‘woman’ is a crucial part of fighting for women’s rights.

So, for International Women’s Day, and in the spirit of celebrating our differences alongside our shared goals, here are just some of the most inspirational women’s movements happening across the world today.

In Rojava, a truly democratic revolution, which sets a global example for women’s rights and environmental sustainability, is taking place. From the rubble and ashes of war, they have been building up a new society, based on women’s freedom, gender liberation, self-governance and ecology. In Rojava, women co-chair democratic meetings at every level and have their own defence unit: the YPJ. The YPJ, has been absolutely central in defending the region from ISIS, and neighbouring Turkey, whose attacks have escalated following Donald Trump’s impulsive withdrawal of U.S. troops in Autumn last year. Thousands of the fighters who died as martyrs to defeat ISIS’ military force were women, and the ISIS fighters particularly fear them as they believe that they will not go to heaven if they are killed by a woman. The courage and dedication of the YPJ is epitomised in fighters such as Arin Mirkan, who gave her own life in order to turn the tide at a crucial point in the battle for Kobane, and Avesta Xabur, who sacrificed herself during the Afrin war against the Turkish Invasion. Many Internationalists have also joined what is essentially our generation’s Spanish Civil War, including Anna Campbell from Bristol, who was martyred in Spring 2018. Words cannot do justice to the bravery of these women, who died fighting against fascism and for a vision of a better, more sustainable and realistic future than the rampant capitalism and populist nationalism that currently ravages our planet. The women’s movement in Rojava frame themselves as a revolutionary force against capitalist-patriarchy worldwide. They are calling for International Solidarity under the banner of ‘WOMEN DEFEND ROJAVA’, and for the world to not forget them or stand aside in the face of Turkey’s attacks.

The incredible protest dance and chant Un Violador en Tu Camino (A Rapist in your Path) has gone viral, with performances taking place all over the world. It originated in Chile, and was performed in the capital in November 2019 on the International Day for the Elimination of Violence Against Women. A few days later it was performed by thousands in Mexico City’s main square. The lyrics outline key patriarchal violences including rape, disappearances, femicide and impunity for the killers. An entire verse repeats: 'And it's not my fault, not where I was, not how I dressed' and the last section emphasises the systemic nature of patriarchal violence, placing explicit blame on the police, the judges, the system and the president. The final lyrics translate as 'This oppressive state is a macho rapist. The rapist is you'. The speed at which the performance was repeated across the world is testament to its global relevance.

In Latin America there is a huge and powerful movement resisting the femicides, abductions and sexual violence that plague many countries in the region. The #NiUnaMenos movement, which began in Argentina after the murder of a pregnant 14-year-old called Chiara Paez by her boyfriend in 2015, grew rapidly. The rape, torture and murder of Lucia Perez in 2016 led to protests and a national women’s strike in Argentina and across Latin America. This then blossomed into the first International Women’s Strike on March 8, 2017, which took place in over 50 countries.

The Women’s Strike is an anticapitalist strike that, according to Ni Una Menos founder and strike organiser Cecilia Palmeiro, connects the dots between the most dramatic forms of femicide, rape and physical violence to capitalist exploitation. The Women’s Strike draws its power from the fact that it is women’s labour, the majority of it unpaid, that keeps the world turning. Childcare, reproductive and care work, emotional labour, is overwhelmingly done by women for free, and generally alongside wage labour. The strike demonstrates what happens when this labour is withdrawn, because when we stop, the world stops with us.

Whilst the Women’s Strike is widely understood as something in constant process and not limited to one day a year, today (March 8) will see coordinated strike actions take place across the world, including in the UK. The London action this year focuses on the clothing industry, highlighting the exploitation present at every step, from the harvesting of cotton right through to the low wage precarious sales jobs, and consumption driven by enforcing gendered insecurities, as well as the devastating environmental impact. It is framed as a consumption strike and will involve a mass clothes swap in central London. Eighty per cent of garment workers worldwide are women, and the majority of them work in sweatshops. They work long hours for outrageously low pay in dangerous conditions where sexual harassment is rife. This is a huge feminist issue. In early 2019, 50,000 garment workers went on strike in Bangladesh to demand higher wages - make no mistake, these women are fighting back. I recommend checking out NO SWEAT - which produces T-shirts for bands to print on and plough profits back into supporting striking sweatshop workers.

The history of International Women’s Day is a history of strike action. It is rooted in the 1908 strikes of women garment workers in Manhattan, New York, many of them recent immigrants. This radical history is constantly glossed over, but the International Women’s Strike movement can restore this widely celebrated day back to its radical anticapitalist origins. As Camille Barbagallo from Women’s Strike UK says, our movement “must be anti-racist, anti-colonial, anti-capitalist and inclusive of sex workers and trans women, and must bring the uneven distribution of reproductive labour and working class women’s realities to the centre of what we mean when we say women’s work.”

Get involved in, or support your local women’s strike, and join the ever growing global feminist movement. Let’s make this year’s International Women’s Day inclusive, anti-capitalist and intersectional!

We still have so much to fight for.

Ahead of the release of third album Baby, Petrol Girls have shared new single Preachers.