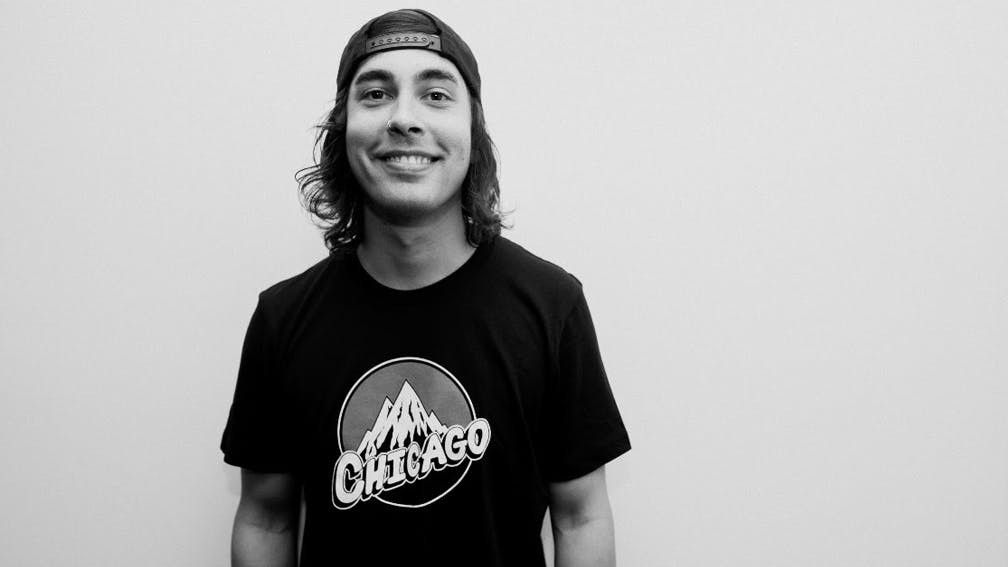 After teasing a "big announcement" last week, Pierce The Veil frontman Vic Fuentes has announced that he's been appointed CEO and co-chairman of the non-profit Living The Dream Foundation.

The organisation "works to make dreams come true to children living with terminal or life-threatening illness", while Vic says his plan is to expand its influencing using his sizeable platform.

"I love being a part of this foundation, because it’s so tangible and real," Vic enthuses. "It's amazing that we actually get to see – in person – the faces of the people who we are trying to help. I'm excited to join forces with Scottie Somers and the entire Living The Dream Foundation team to continue their mission of inspiring hope and positivity in the lives of these people who need and deserve it most."

Scottie Somers, Founder and Co-Chairman of Living The Dream Foundation, adds: "Vic came into the picture in the most natural way: as an artist that cared, showed empathy towards, and did all that he could do to put smiles on the faces of our Living The Dream Foundation guests. Many guests would request to meet Vic and Pierce The Veil around the world, and evolved when Vic expressed a greater interest in doing more to help the mission. Several years after working together, I invited him to come on as an ambassador. These were just stepping stones to get to where we're at today with Vic as CEO and Co-Chairman. He brings a wealth of industry knowledge, leadership skills, and great energy to our foundation. Because of this alliance, we couldn't be happier. We will only continue to get stronger."

For just one example of the amazing things Living The Dream do, watch Slipknot and Stone Sour frontman Corey Taylor meet the foundation's guest Harold as part of his 'Dream Day':

Of course, in addition to his new role with Living The Dream, Vic is also working on a new PTV record; in September 2018, the band tweeted that they "promise we’re working on something really special" for fans, while the frontman said back in July of that same year that they were, "On the beautifully unpredictable journey to album five."

Pierce The Veil drop new single, Even When I’m Not With You

There’s just under a month to go until The Jaws Of Life, and Pierce The Veil have unveiled the next single from the album…