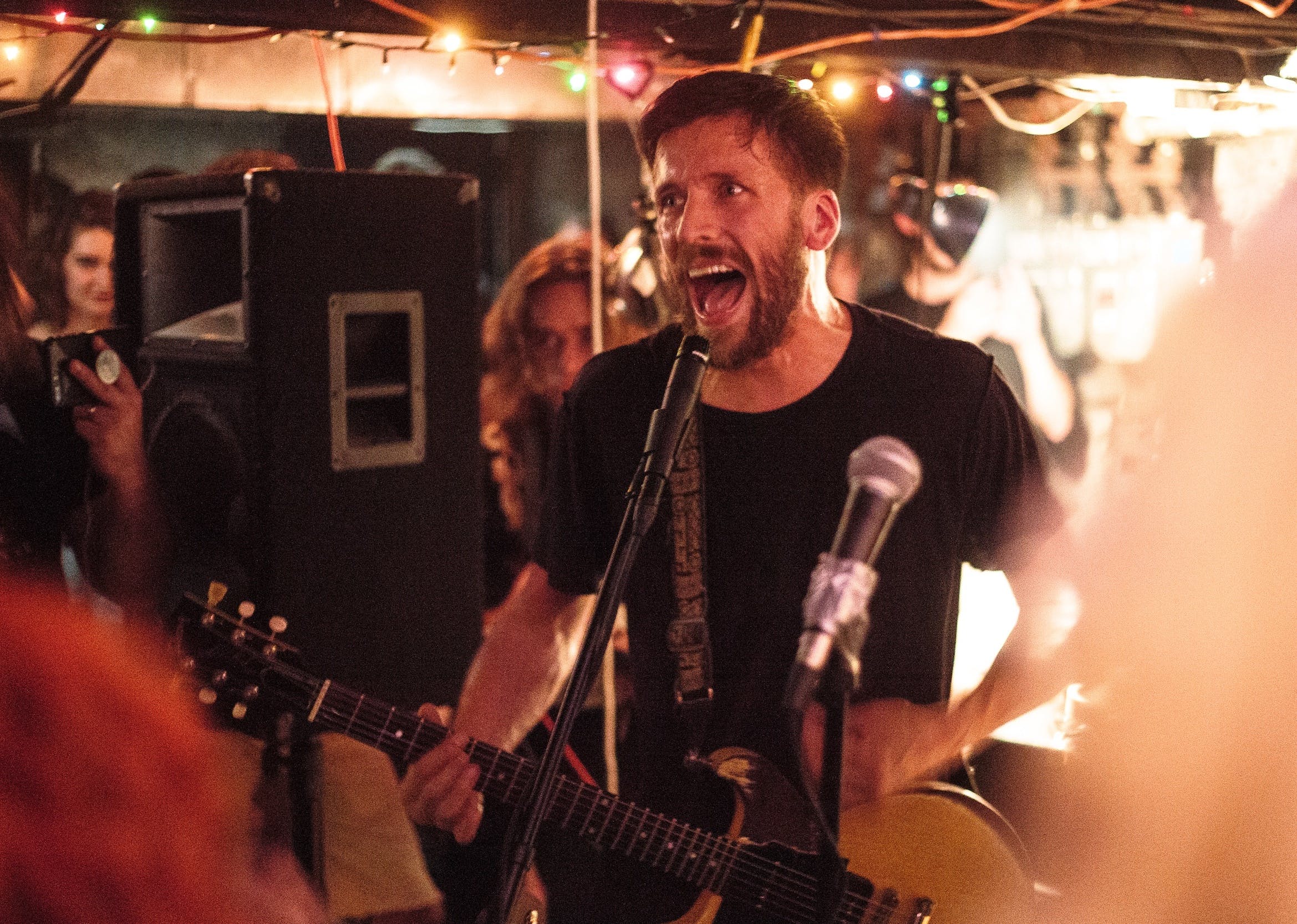 One thing that can said about Pile: they are not a band to mince words or pull punches. Since their formation in 2007, the Boston indie rock/hardcore act have been all about doing whatever they want and letting everyone know exactly how they feel. Whether it's through convulsing high-energy punk or twanging low-key indie rock, Pile are always ready to put get their entire opinion out there.

This time around, the band has decided to go hard after Stephen Miller, policy advisor to President Trump and far-right activist. On their new track, The Soft Hands Of Stephen Miller, the band calls out the racist champion of Trump's travel plan, claiming he comes from "a long line of lizards" and describing him as "vile and insufferable." The track is both hilarious and awesome, reminding fans that sometimes the best way to fight smarmy, bigoted assholes is through a cackle and a middle finger.

Describing the track, frontman Rick Maguire said, "The song is about the advisor to the president. Usually, it’s difficult for me to concentrate much vitriol on one person, especially one I don’t know personally, but Stephen Miller is the exception. I’ve had similar sentiments regarding our president but I can relate to him less than I can Stephen Miller, who is my age. On my better days, the idea of the president just saddens me because I know he’s profoundly confused and damaged beyond repair, but Stephen Miller is a different brand of smug racist. I could imagine him being on my bus in high school, and that, I think, brings to light a different but related set of complicated emotions."

Watch The Soft Hands Of Stephen Miller below:

Discussing the band’s progression across the band’s career in our Underground Sounds Of America profile of the band, Rick said, “Pile has been a great vehicle to pursue musical curiosity, which is what I was hoping it would be from the outset. Because Pile wasn’t a band in ‘07, I wanted to record music that I could reproduce (or at least comfortably present) solo. When it turned into a band that could perform live, my options grew exponentially, and I’m still really enjoying the opportunity to explore them."

Indie rock powerhouse Pile have released a heavy rendition of a classic track as a precursor to their international tour.

Pile Usher In A New Era With Green And Gray

Pile's new album, Green and Gray, marks a new era for the band.

The Underground Sounds of America: Pile

The spirit of Fugazi lives on in this Boston indie rock quartet that brings other bands to tears.